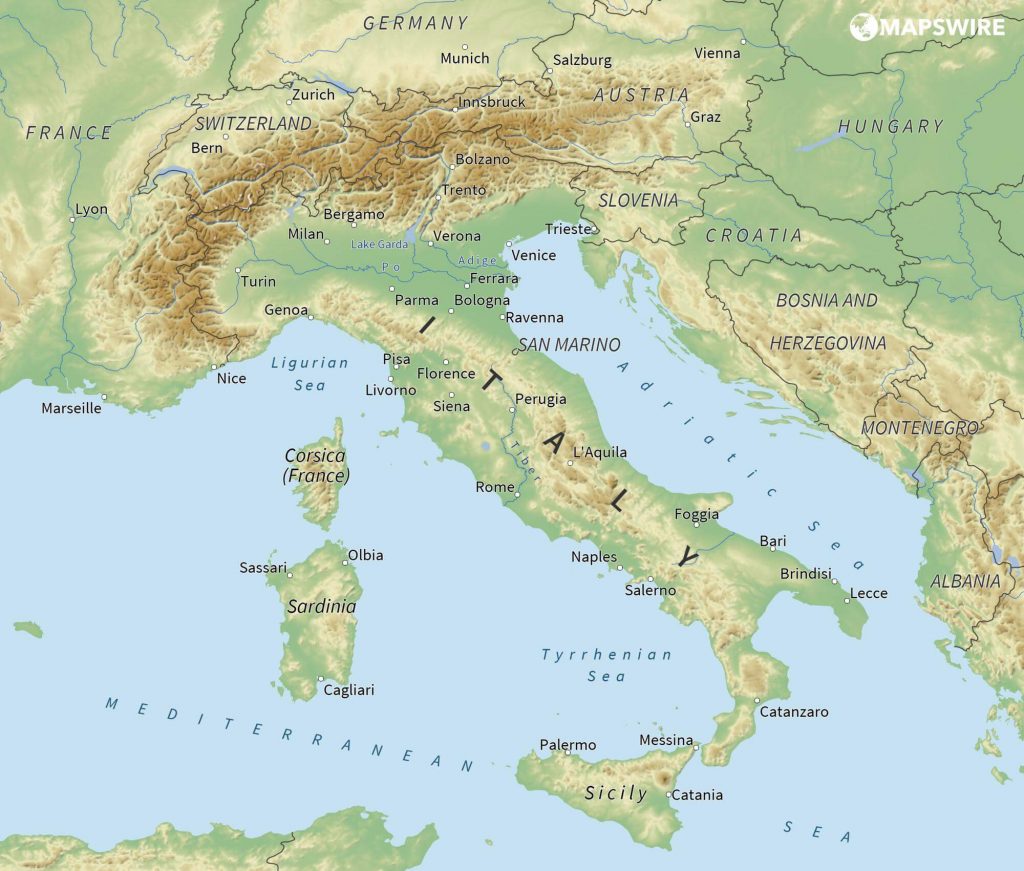 The Italian Senate has recently passed the final approval for new data retention laws included in their 2017 laws. There are two main changes to the data retention laws that recently came into action. The first being the egregious extension of the amount of time that your online data needs to be maintained; the second being the introduction of web monitoring for copyright compliance… without prior judicial review. The Italian Authority for Communications Guarantees (AGCOM) has been granted the mandate to demand the takedown or blocking of websites without judicial oversight. Under this new law, actions like the Sci-Hub block – which caused a lot of controversy in the states – could happen at the drop of a hat and without judicial. Additionally, AGCOM has been granted the power to use deep packet inspection on all internet traffic.

Expect ISPs and telecoms to comply until the European Union and Italy come to a head and resolve this inconsistency. Across the globe, whenever new data retention laws are implemented (such as those in Russia, Sweden, Australia, Netherlands, and the UK) – even the local telecoms and ISPs complain because of the added cost of compliance, as well as the decreased amount of security and privacy for their users.