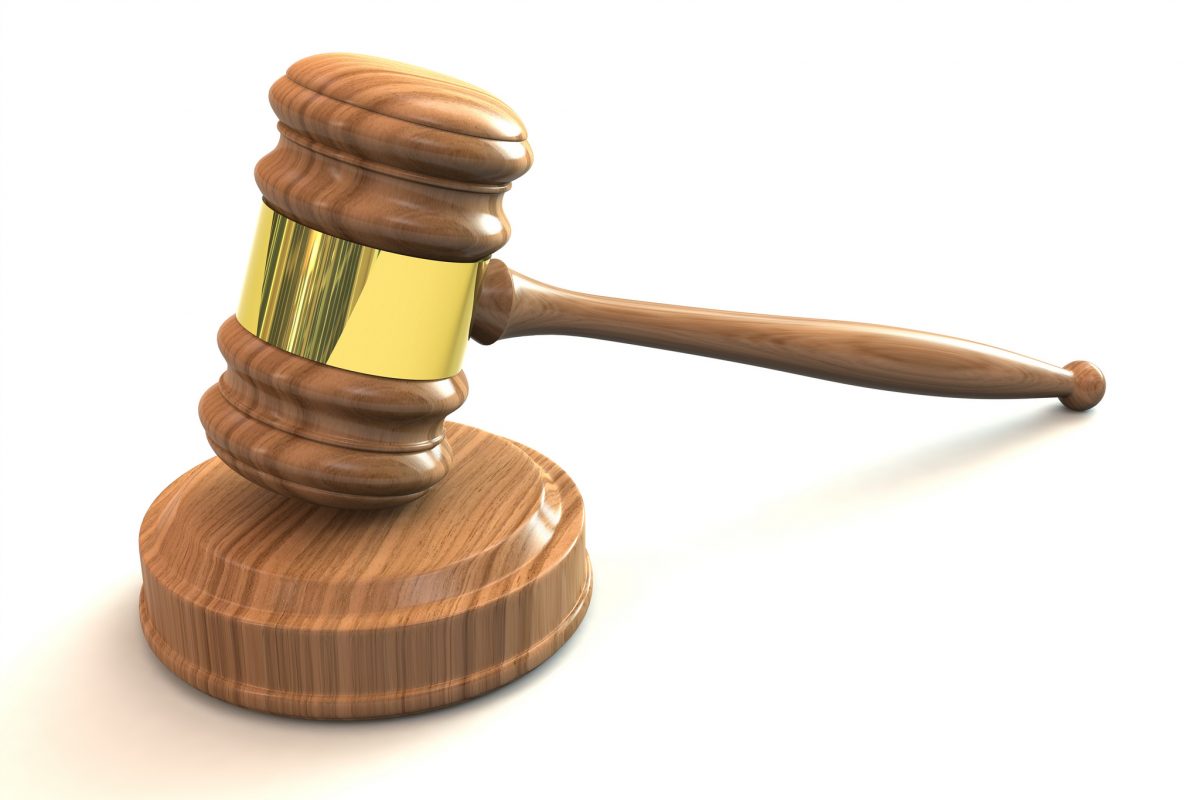 A US Judge has granted an injunction that forces search engines and internet service providers (ISPs), not just domain registrars, to block Sci-Hub. Sci-Hub is a free, online archive that shares research articles; it was founded by Alexandra Elbakyan. The site, which hosts many academic papers which are otherwise behind paywall, has faced fire from the publishers of said papers. Though some claim that such research papers should be out in the open because it was paid for by tax payer dollars.

Earlier this year in July, Elsevier won a $15 million dollar suit against Sci-Hub. Soon after, the American Chemical Society (ACS) – an industry source of academic publications for the field of chemistry – also filed suit against Sci-Hub. Along with millions in damages, ACS asked the court to prevent search engines, web hosting companies, internet service providers and domain registrars from facilitating access to Sci-Hub. US District Judge Leonie Brinkeman issued a final decision granting the injunction and default winning to ACS this past week. The US government granting an injunction like this for copyright when the DMCA exists, which allows ISPs and search engines to be forced to remove Sci-Hub, is “unprecedented,” as reported by TorrentFreak.

Injunction will force ISPs and search engines to block Sci-Hub

The ACS claimed that Sci-Hub’s “unabashed flouting of US copyright laws merits a strong deterrent.” And the proposed-and-now-granted injunction against the site is certainly that. Officially, it has been:

“Ordered that any person or entity in active concert or participation with Defendant Sci-Hub and with notice of the injunction, including any Internet search engines, web hosting and Internet service providers, domain name registrars, and domain name registries, cease facilitating access to any or all domain names and websites through which Sci-Hub engages in unlawful access to, use, reproduction, and distribution of ACS’s trademarks or copyrighted works.”

The Computer and Communications Industry Association (CCIA), an industry organization representing organizations such as Google, Intel, Amazon, Cloudflare, Mozilla, and more, plans to stand up against any use of the injunction. The CCIA has thus far been unable to challenge this injunction in court.