Oppression for Pennies – The Cost of Surveillance is Falling

Oppression for Pennies – The Cost of Surveillance is Falling 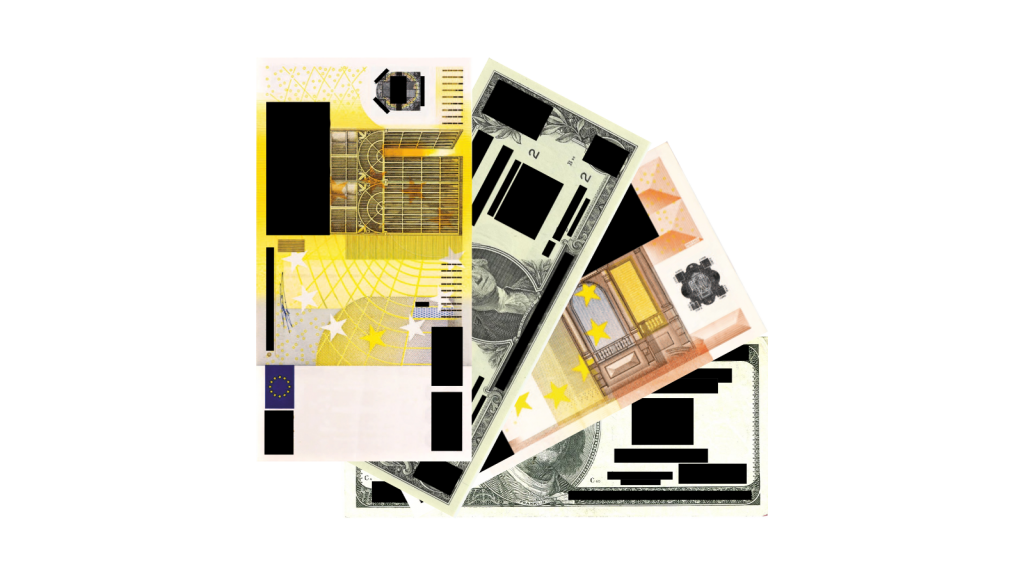 If there’s one thing the Internet has taught us over the last 40 years, it is that information is power.

The Internet has made and ruined careers, toppled corrupt regimes, made and broken millions of relationships, disrupted entire sectors of economies and created new markets for everything from t-shirts to music to real-estate.

It has the potential for enormous good. Free information keeps governments honest, gives people reliable news from all perspectives on issues, and brings together communities of people from every walk of life to enjoy the latest Psy video on YouTube.

But with this tremendous potential for good, also comes the likelihood to shift power away from the status quo. Powerful institutions like governments, banks, large corporate copyright holders, patent authorities, news outlets, and even research institutions seek to reign-in the Internet. They want to protect themselves from the disruptive forces that the internet brings.

The most obvious of these efforts are nations that tightly control what their citizens see and learn in order to manipulate their populations into complacency.

China has the Great Firewall that controls news and information flow, as well as social media.

Mainland Chinese Internet censorship programs have censored Web sites that include (among other things):

The United Arab Emirates tightly controls what their residents say about the government, with thousands of people detained.

In 2016, an official from the Dubai police force announced that authorities were monitoring users across 42 social media platforms, while a spokesperson for the UAE’s Telecommunication Regulatory Authority similarly boasted that all social media profiles and internet sites were being tracked by the relevant agencies.

Iran and Turkey regularly arrest protestors and shut down large portions of the Internet when people start to organize against government interests.

Tens of thousands of websites are censored in Iran, according to a 2017 report from the watchdog Freedom House. That includes the websites of foreign news outlets, human rights organizations, political opposition groups and other not aligned with the theocratic regime. It also includes popular social networks such as Facebook, Twitter and YouTube and the blogging platforms WordPress and Blogger. With few other legal options, the mobile messaging application Telegram has surged in popularity, with an estimated 40 million monthly users in a country of nearly 80 million people…

…On December 30, after a complaint from Iran’s government, Telegram removed a channel that was encouraging protesters to use violent tactics (promotion of violence is barred under Telegram’s terms of service). Even so, Telegram was blocked the next day.

Egypt regularly blocks websites that present views that are counter to the regime and has used profiling technology to target gay people in their communities to arrest.

As of June 2017, the government in Egypt has blocked more than 60 websites, 48 of which are online news websites according to the Association for Freedom of Thought and Expression.[1]

The government accuses those website of supporting “terrorism and extremism” and spreading fake news, which is usually done by the government to silence opposition without offering any evidence about those acquisitions.[3]

The censorship was enforced by all internet service providers in Egypt, including Te-data, Etisalat and Vodafone.

How Countries Buy this Technology:

How are these countries affording the technology to conduct surveillance and block their citizens from viewing information? Right now, US and EU companies are raking in a fortune selling surveillance-ready equipment. Amesys in France has been accused of selling technology to the Libyans and Egyptians. China is shifting significantly from using technology from the US and EU to creating their own burgeoning surveillance industries. They are deploying a range of troubling technologies in Xinjiang and China is looking to the world stage to sell surveillance technology, with a recent big sale in Ecuador. American companies are selling cutting edge oppressive technologies all over the world, with little to no regulation. Companies like Italy’s Hacking Team have sold hacking software to intelligence agencies in Saudi Arabia, Oman, Panama, Nigeria, Ethiopia, the UAE, Cyprus, and more.

There are two major facets that are causing this issue to grow and expand to other oppressive regimes. The technology is getting cheaper and no longer exclusively being controlled by the United States and Western Europe. This means that equipment and techniques that were once exclusive to the the NSA and GCHQ are now reaching feasibility in more oppressive regimes that won’t have to spend the same billions to get the same systems that were built 15 years ago.

This tech is being exported cheaply to other nations who are happy to deploy it against journalists, political dissidents, financial rivals, and all other forms of opposition.

This means that the Internet is in a transitional phase, shifting from selective oppression, surveillance and censorship conducted by privileged parties to a world where information can be tightly controlled everywhere for what amounts to pocket change for governments. This presents a unique and profound risk to the world, as the technology to more finely surveil everyone significantly drops in cost, the lure of the additional leverage over a nations’ populace will be powerfully seductive.

This all leads us back to the endless debates regarding privacy and security since the advent of the Internet. The new problem is that we have to consider all of the people that reside in nations where the government does not act in the will of its own citizens.

The Internet needs to remain free in order to retain it’s power for good in the world, and not become a boot on the necks of billions of oppressed people.

A More Resilient Internet is the Only Way Forward:

Now we have to circle back to talk about what we can do about it. We must re-think entire protocols and systems so that they simply cannot be blocked or censored using these methods. When these protocols were designed in the 70s and 80s, it was hard to imagine the challenges that the technology would face and what the Internet’s immune system would have to resist.

Metadata needs to be minimized. DNS needs to be more decentralized and run by consensus and encrypted. All browsers need to have the same fingerprint. Home addresses need to change every session. The Internet needs to decentralize, and with decentralization comes privacy and security.

Solutions are being developed:

These things are being worked on. We need to support these technologies and turn them into working products sooner rather than later.

Mozilla and Tor research into browser fingerprinting resistance for Firefox

You can change your IP every session with a VPN or Tor.