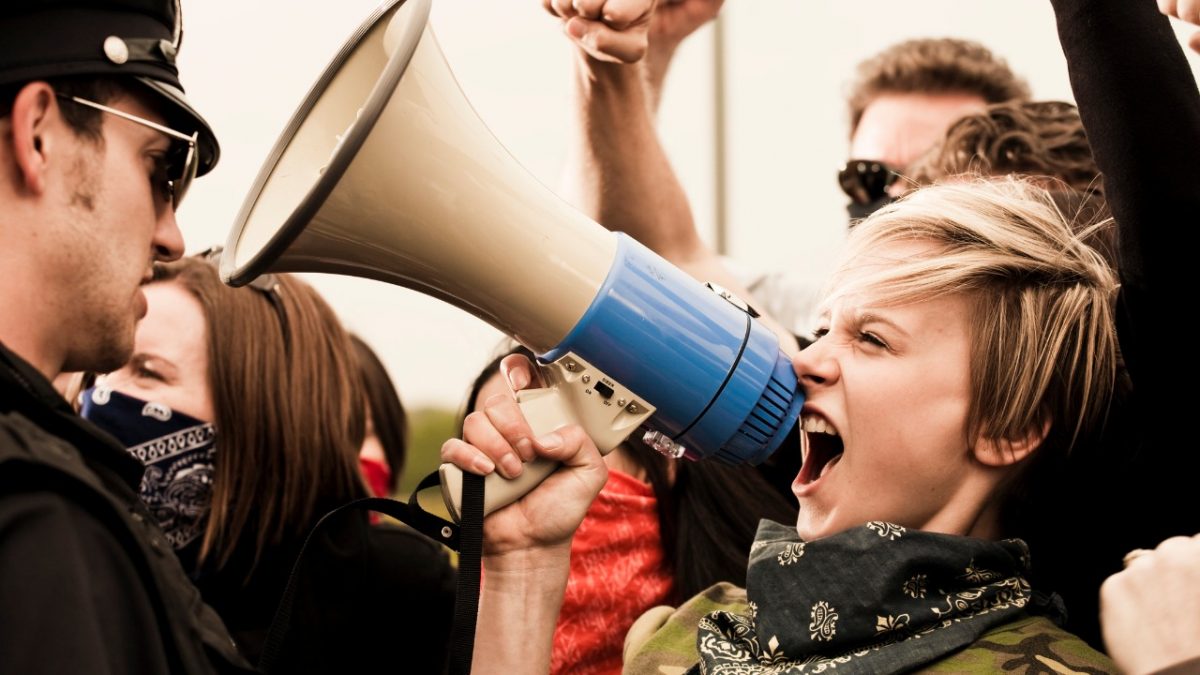 French politicians of the former Front National are furious: their entire YouTube channel was just taken down by automatic filters at YouTube for alleged copyright violations. Perhaps this will cause them to reconsider next week’s vote, which they have announced they will support: the bill that will make exactly this “arbitrary, political, and unilateral” upload filtering mandatory all across Europe.

The French party Front National, now renamed Rassemblement National (“national rally point”), which is one of biggest parties in France, have gotten their YouTube channel disappeared on grounds of alleged copyright violations. In an interview with French Europe1, their leader Marine Le Pen calls the takedown “arbitrary, political, and unilateral”.

Europe is about to vote on new copyright law next week. Next Wednesday or Thursday. So let’s disregard here for a moment that this happened to a party normally described as far-right, and observe that if it can happen to one of France’s biggest parties regardless of their policies, then it can happen to anyone for political reasons — or any other reason.

The broadcast named TVLibertés is gone, described by YouTube as “YouTube has blocked the broadcast of the newscast of Thursday, June 14 for copyright infringement.”

Marine Le Pen was quoted as saying, “This measure is completely false; we can easily assert a right of quotation [to illustrate why the material was well within the law to broadcast]”.

She’s right. Automated upload filters do not take into account when you have a legal right to broadcast copyrighted material for one of the myriad of valid reasons. They will just assume that this such reasons never exist; if nothing else, to make sure that the hosting platform steers clear of any liability. Political messages will be disappeared on mere allegations by a political opponent, just as might have happened here.

And yet, the Rassemblemant National is going to vote in favor of exactly this mandatory upload filtering. The horror they just described on national TV as “arbitrary, political, and unilateral”.

It’s hard to illustrate clearer that Europe’s politicians have absolutely no idea about the monster they’re voting on next week.

The article mandating this unilateral, political, and arbitrary censorship is called “Article 13” of the upcoming European Copyright bill, and it must be removed entirely. There is no “fixing” of automated censorship machines.

Privacy remains your own responsibility. So do your freedoms of speech, information, and expression.