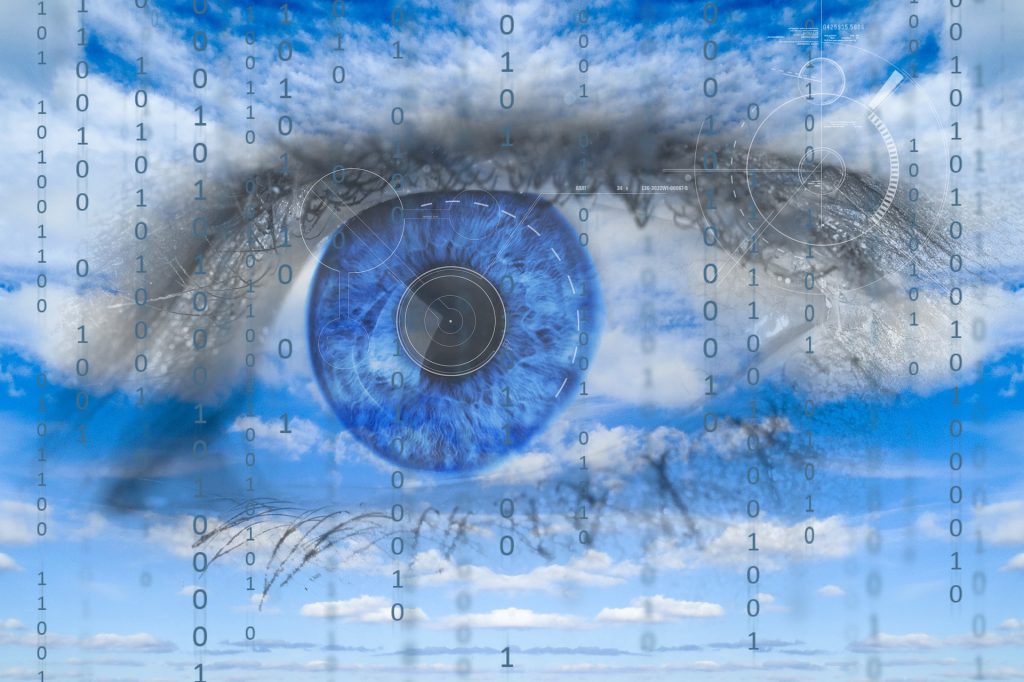 House Republicans voted Thursday to pass a $1.3 trillion, 2,232-page spending bill. The bill was rushed through so quickly that — quite conveniently — no one actually had time to read it before voting on it. President Trump has signed this bill.

It should come as no surprise that lawmakers used the omnibus as an opportunity to covertly pass controversial legislation that would likely meet a contentious debate if introduced as a standalone bill.

Many such provisions will likely emerge in the coming days and weeks, but constitutional advocates have already identified one troublesome law that managed to weasel its way into the so-called founding bill.

The Clarifying Lawful Overseas Use of Data (CLOUD) Act — buried on page 2,201 of the omnibus — fundamentally alters the way in which law enforcement agencies — both in the US and abroad — access data.

For US law enforcement agencies, it grants the ability to force domestic tech companies to hand over data, even if it stored in servers physically located in offshore servers. The bill includes a provision to allow companies to challenge these requests, but it is unclear how often firms will exercise this option given their woeful track record on privacy-related matters — and how successful they will be if they do.

However, there’s more in the CLOUD Act that has privacy advocates concerned. The provision’s language also allows the president to enter into data-sharing agreements with foreign governments — even ones accused of human rights violations — whose law enforcement agencies will then have the authority to request data from US companies.

These inquiries will not be subject to US privacy laws, including the Fourth Amendment unless they are connected to an investigation into a US citizen or resident.

Even so, as the Electronic Frontier Foundation (EFF) points out, the CLOUD Act more or less erodes Fourth Amendment protections for US residents anyway, since information sharing agreements make it likely that foreign governments will collect incidental data on Americans and then share it with the US government — no warrant required.

“To be clear: the CLOUD Act fails to provide any limits on foreign police sharing Americans’ metadata with U.S. police,” the EFF warns. “It is a new backdoor search loophole around the Fourth Amendment.”