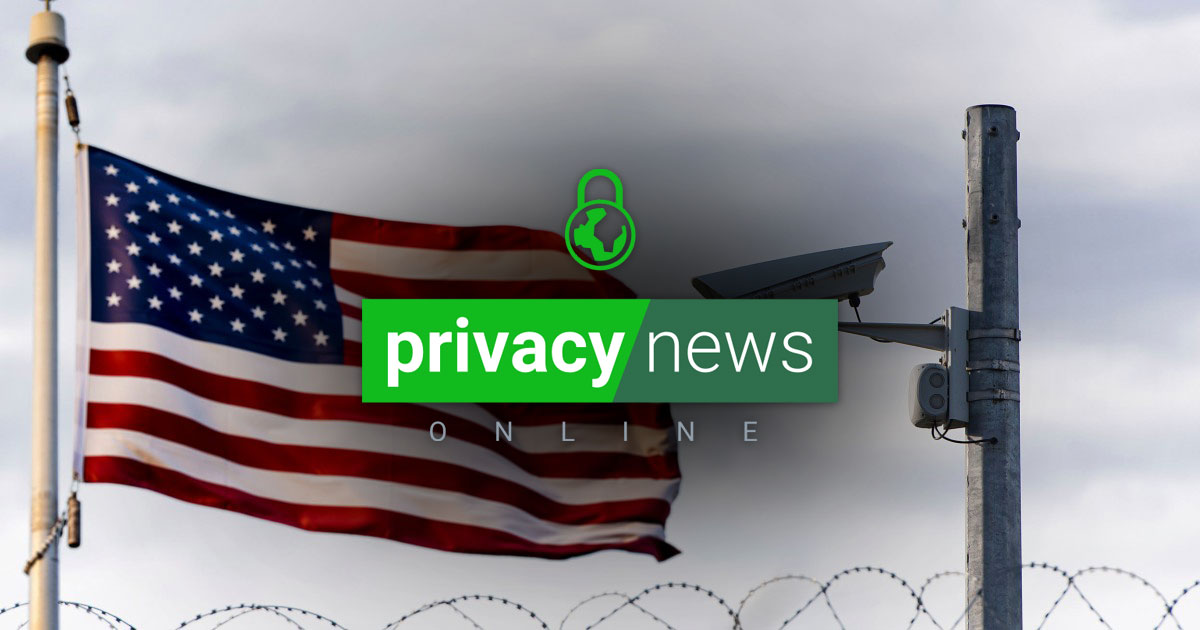 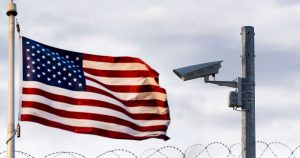 A Court of Appeals has ruled that border security can conduct basic and advanced searches on your phone without a warrant or probable cause. This most recent court decision overturned a previous 2019 decision about electronic device searches. It’s official: The Fourth and First Amendment do not apply when you cross the border, even if you’re a citizen. 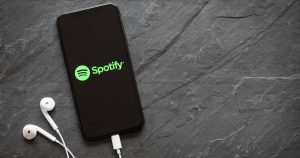 The patent is titled: Identification of taste attributes from an audio signal. Spotify now has a patent on using your device’s microphone to listen in on your voice and surroundings to make better song suggestions. Based on the pitch and tone of your voice, Spotify can guess your age, gender, accent and even if you’re sad, angry, happy, or neutral. No word yet on when these new features will show up in the Spotify app.

Code is law: why software openness and algorithmic transparency are vital for privacy 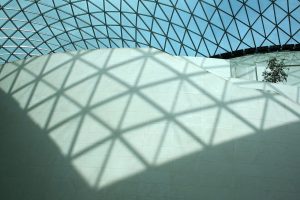 An update from a case where DNA evidence swabbed from a gun was used to make an arrest is setting legal precedence. A court has ruled that TrueAllele, the company behind the software that made the DNA match, must hand over the source code for examination. TrueAllele had tried to argue that the code was a trade secret, but the court’s decision establishes that code used to come up with evidence can be examined as part of that evidence – and that’s a good thing.

New York, Washington, and Virginia are three states that are expected to pass privacy bills this coming legislative session. The first to go into law is expected to be Virginia’s Consumer Data Protection Act – which has already been voted in, and experts feel that the momentum will only grow thereafter. Other hopeful states include Oklahoma and Texas and draft legislation exists in dozens of other states. A federal privacy law would still be nice, though.

Singapore passes law to force all students to install spyware

The Singapore Education Ministry has mandated that all secondary school students download spyware on the laptops they use to attend school remotely. The software allows teachers and other school officials to go through a student’s internet history and even allows remote screen viewing and remote access so the school can help students out by closing distracting tabs. Thousands of students and parents have started a petition to try and get the government to reverse the decision.

Dubbed Hornbill and Sunbird, the two malware families both contain functionality to exfiltrate sensitive info from Android phones. Including but not limited to geo-location, SMS text messages and content from encrypted messaging apps like WhatsApp and BBM formerly known as Blackberry Messenger. Trojanized apps containing this malware have been found in third party Android app directories and are not known to have been distributed through the Google Play Store.