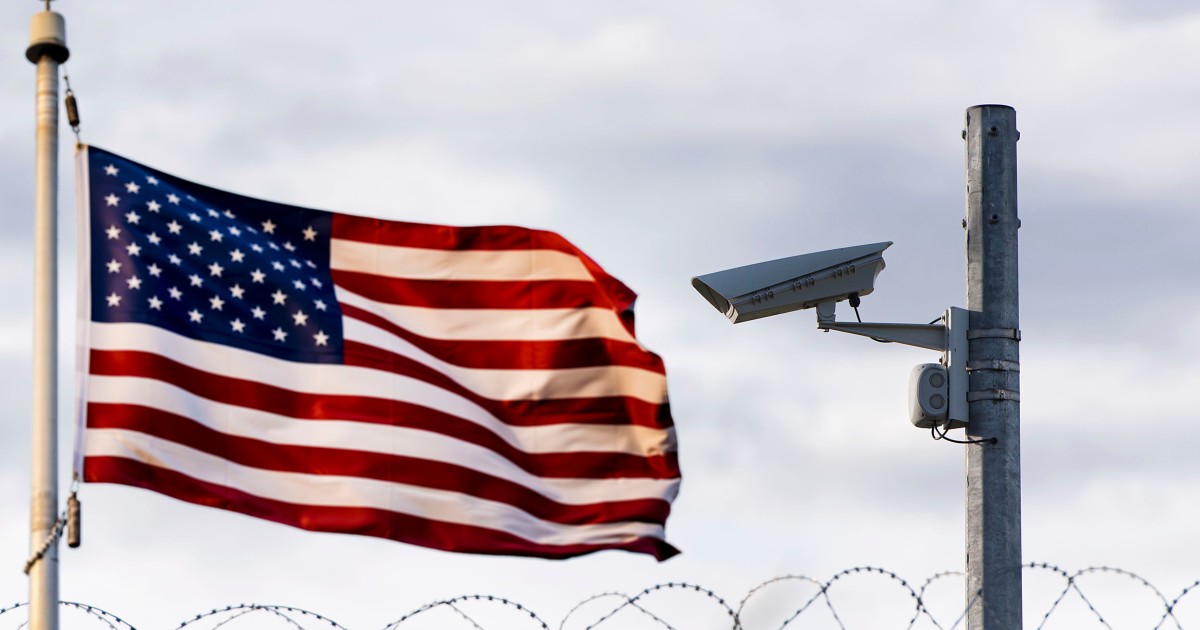 The U.S. Court of Appeals for the First Circuit has ruled that border security doesn’t need a warrant to do a digital search of your device at borders. The court decision reverses a 2019 decision in the case of Alasaad v. Wolf which held that both basic searches and advanced analytics searches of phones required “reasonable suspicion.” The official result is now in: Neither routine, basic searches of a phone nor more advanced searches require a warrant or even probable cause.

The US government has more power to violate constitutional rights at the border or within 100 miles of it than it does elsewhere in the country. This differentiation has long been used to violate the privacy of American citizens when they cross through the Constitution-exempt zone surrounding the United States and her airports. Importantly, this is a separate type of privacy violation than many arms of the government are actively participating in by buying location data and other data from citizens’ phones from third parties instead of obtaining it from the device itself.

Our devices provide a window into our private lives, which most people expect to be protected by the Constitution. While this may be a reasonable expectation normally, it no longer holds at borders. Esha Bhandari, deputy director of the ACLU Speech, Privacy, and Technology Project stated to Bloomberg:

“Warrantless and suspicionless electronic device searches can give border officers unfettered access to vast amounts of private information about our lives.”

Now that the government officially doesn’t need a warrant to do a digital search on your phone or other devices whenever you cross the United States border, remember to be extra vigilant when crossing the border. This applies at all border crossings, including airports. Really, the United States is joining other countries – such as China – that have similar policies.