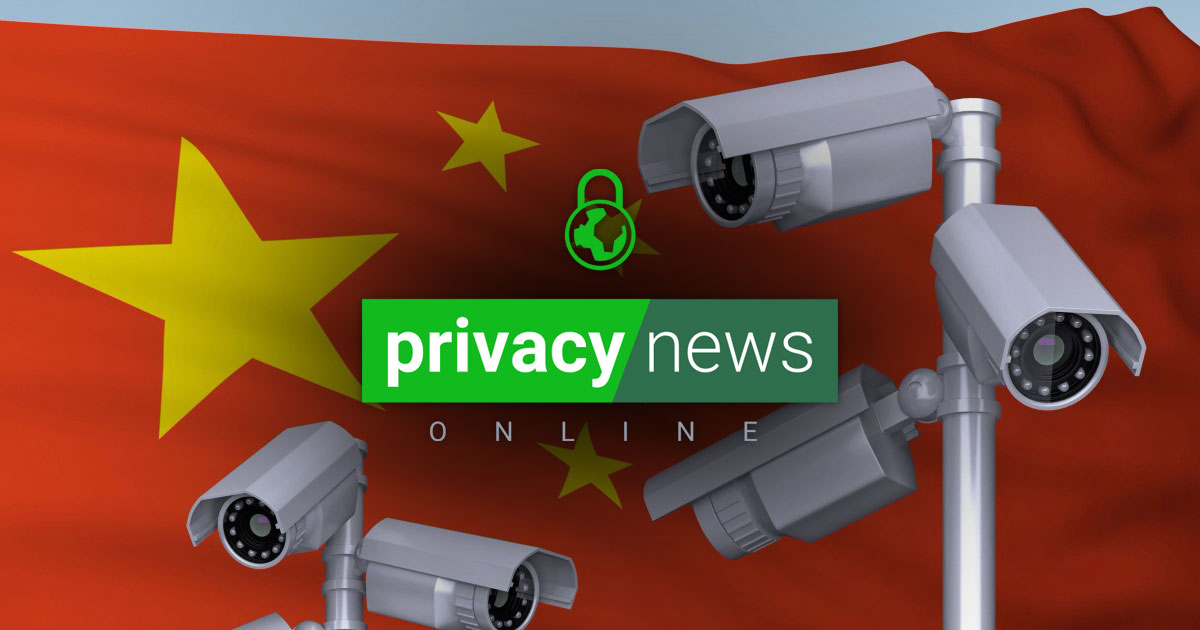 China has over 200 million CCTV cameras across the country, but there just aren’t that many police officers to keep an eye on all of them. The Sharp Eyes Project is a government program to increase the usefulness of China’s video surveillance network by enabling concerned citizens. Aspiring Karens can download an app to view live security footage and have a button to summon police if they see anything suspicious. According to local media coverage, the Sharp Eyes program has already been used to report a suspected Multi Level Marketing scam as well as a missing manhole cover.

Brave Browser has acquired the open search engine Tailcat from German search engine Cliqz and the team will be launching a privacy friendly alternative to Google Search. Google Search and Google Chrome represent two cornerstones of the Google controlled internet, and any alternatives are welcome. Founder Brendan Eich noted that Brave Search won’t be the default search engine on Brave at release. Those that are interested in trying Brave Search can now sign up for the waitlist on the Brave website.

Google will stop supporting third party cookies in its browser, and as a way to target ads, soon. In its place, the big G is pushing a new ad targeting model known as Federated Learning of Cohorts, or FLoC (Flock) for short. Instead of tracking internet activity on an individual level and targeting ads at the individual, Google will group Chrome users into cohorts based on their internet activity and allow companies to target ads at cohorts instead. Experts warn that this new FLoC model may seem good for privacy on the surface but actually opens up a whole new can of worms.

The Virginia Consumer Data Protection Act has passed the Virginia legislature and is awaiting the Governor’s signature – but privacy groups are calling for a veto instead. That’s because the bill provides an opt-out framework where tech companies are allowed to take and use your data by default and will only stop when you opt out. A strong privacy bill should include an opt-in framework where companies would need to get your permission before using your data.

Schools across the country are now ditching the use of exam proctoring software such as Proctorio or just letting their contracts expire. Software that watches students as they take tests has long been controversial, but student privacy rights activists seem to be turning the tide. It’s not just the students, either: Teachers have even pressured industry conferences to stop accepting sponsorships from companies that offer proctoring software.