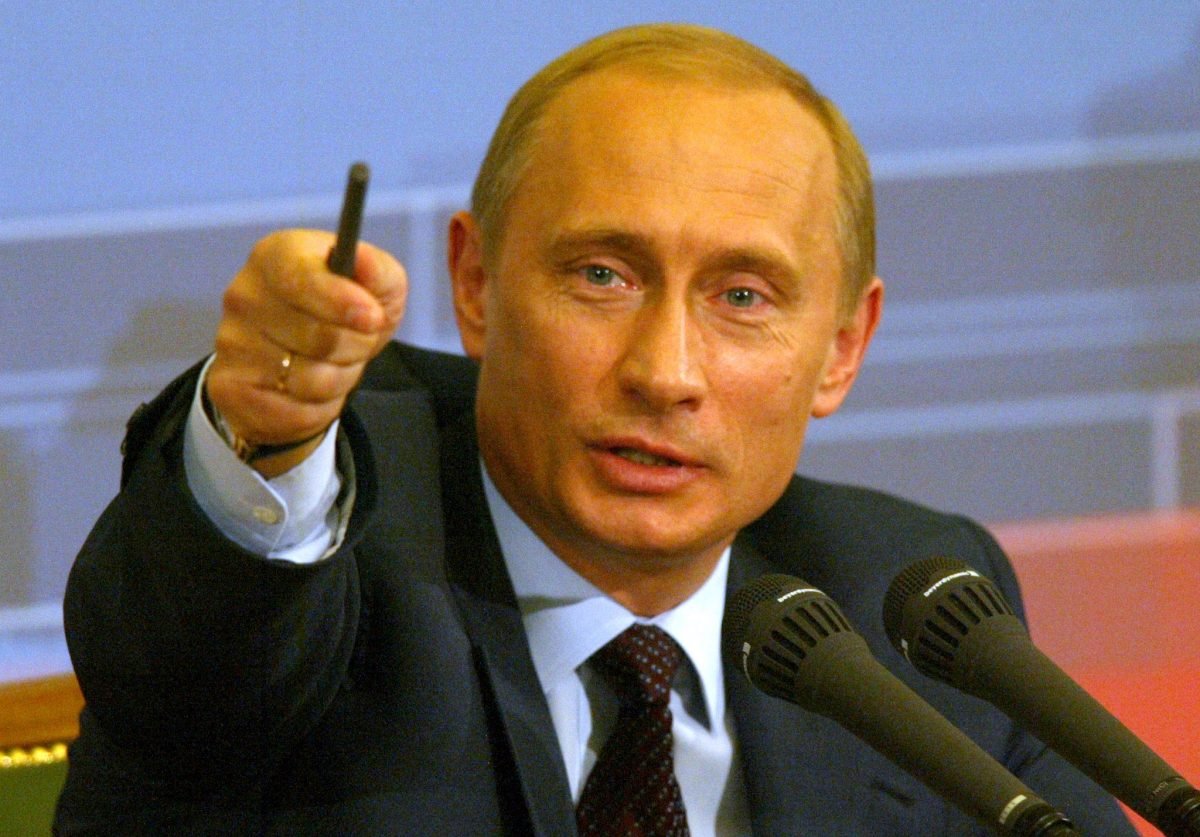 Putin has signed a new law that increases internet censorship dramatically and has been marked as the beginning of the Russia VPN ban, but does the new law actually ban and perhaps punish VPN use as some English language news sites are reporting? Will Russian VPN users find their connections randomly dropped, the way that Chinese VPN users have suffered under the Great Firewall of China for years? There’s been a lot of buzz surrounding how the Russia VPN ban will be technologically implemented and how the Great Firewall of Russia will be built. That largely stems from too-general reporting that the law is a blanket ban on VPN technologies as opposed to a block to the websites of proxies and anonymizers and also of non-compliant VPN services and Tor.

A lot of the confusion can be traced back to one English report on the Russia VPN ban released by ABC news where the title incorrectly claimed: “Russian parliament bans use of proxy Internet services, VPNs” even though the body of the article’s text does clarify that the bill “would oblige Internet providers to block websites that offer VPN services” not block VPN traffic.

One thing to note is that compliance with the new law will be enforced by the FSB and Ministry of Interior instead of the Roskamnadzor. The FSB will be in charge of identifying owners of VPN services, and anonymizers, and asking said owners to implement Russia’s internet censorship blacklists for their users – most of which use VPN services to avoid those very restrictions. Denis Krivosheev, an Amnesty International director in the region, commented:

“With the Russian authorities increasingly intolerant of dissent, technologies that help internet users evade censorship and protect their privacy are crucial for freedom of expression online. Today the authorities have given themselves an instrument to ban the use of VPNs and other technologies that help people to freely access information online.”

Is a VPN that gives you a non-Russian IP, but still shows you the Russia-approved internet a real VPN? It certainly isn’t helping people freely access information online at the least.

Russia and China are both booting VPN services out of the country – but what’s the difference?

When the Russia VPN ban law was first proposed in April, Putin had just gotten back from the G20 summit where he had publicly defended China’s domestic internet censorship; however, he also stated that Russia would not be implementing China’s Great Firewall policies and instead follow their “own path” when it comes to internet censorship.

Russia’s “VPN ban” will be enacted on November 1st, 2017, while China’s similar ban on unregistered VPN services will be enacted by February 1st, 2018, and has already resulted in apps being removed from the Apple App Store. However, the domains of VPN services and Tor have long been blocked in China. Another main difference is that China has been “unofficially,” actually blocking VPN traffic with the Great Firewall for several years now without any official law in place at all. They do this through the use of deep packet inspection (DPI).

Back in 2016, when the Yaroyava Law – which Edward Snowden dubbed “Russia’s Big Brother Law” – was passed, Russia’s ISPs and telecoms were required to store a minimum of six months of metadata. On the 29th, Putin also signed another law that will force owners of messaging apps, even end-to-end encrypted messaging apps, to associate users with real identities which thereby makes that metadata all the more useful – that law goes into effect on January 1st, 2018. With the Russia VPN ban likely in full force by then, all in all, Putin’s proprietary form of internet censorship is starting to take shape.

So what’s really coming next with the Russia “VPN Ban?”

The newly signed law will likely be used to compel VPNs to go against their ethos and censor what the Russian government wants. Vedomosti has reported that some Russian based VPN services have already acquiesced to censoring the same content that ISPs do. The url blacklist is called the Unified Register of Prohibited Information and is already added to the firewalls of each ISP and telecom in Russia as a blocklist.

Simply put, Russia likely plans to block the domains of VPNs and proxies that don’t comply with Russian authorities to enforce their internet censorship filter. They could accomplish this goal by adding domains such as privateinternetaccess.com to the Unified Register of Prohibited Information – where the domains of over 100 VPN services already sit – and having ISPs, telecoms, and compliant VPN services, block access to the URL. The law does not prohibit personal VPN use and doesn’t specify use of any of the DPI techniques used by the Great Firewall of China – and Putin himself has indicated earlier this year at the G20 Summit that Russia will take a separate path from China in terms of internet censorship.

Private Internet Access removed servers from Russia in July of 2016 after several of our servers were seized by Russian authorities without due process or notification. Since then, Russians have still been able to sign up for our service and access our network – and we have no intentions of implementing the Unified Register of Prohibited Information to comply with Russian censorship demands. We will always work tirelessly to make our network accessible to users anywhere in the world. Our commitment always has been and will always be to our users – the same users that understand the need for privacy and expect nothing less than the Open Internet when they use PIA. Privacy is our Policy.