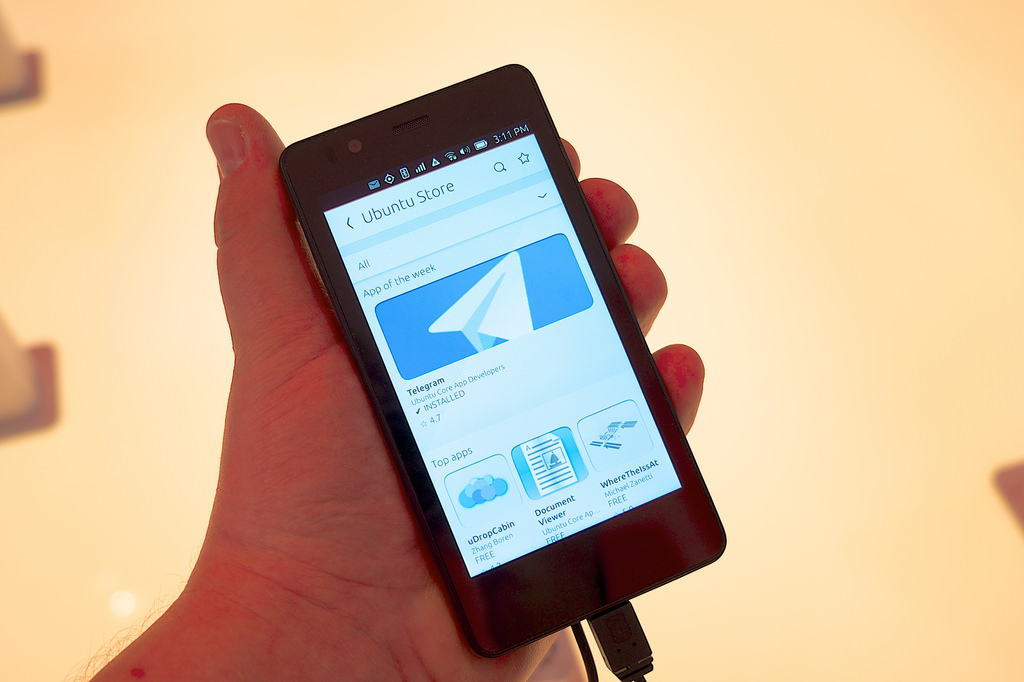 Russia officially began implementing its Telegram ban on Monday, and it has gone about as poorly as could be expected. Far from just blocking Telegram, which incurred the ire of Russia’s censors for refusing to provide intelligence agencies with encryption keys that would allow them to access private user data, Ars Technica reports that Russian communications regulator Roskomnadzor has begun blocking millions of IP addresses on Amazon and Google cloud platforms, with dramatic effect.

Editor’s note: Private Internet Access has seen a large uptick in signups since the news of Russia’s Telegram ban spread.

Granted, Telegram — which has vowed to devote its extensive resources to circumventing the ban and providing continued access to its 9.5 million Russian users — routes its traffic through those cloud service platforms in an attempt to evade state censors, but many other Russian companies host their servers overseas as well.

That shows the lengths to which the government censors are willing to go to block access to the app, which has refused to cave to the demands of state intelligence officials even after a court approved a ban on the service.

“For us, this was an easy decision. We promised our users 100% privacy and would rather cease to exist than violate this promise, Telegram founder Pavel Durov wrote on his Telegram channel after the ban went into effect. “Despite the ban, we haven’t seen a significant drop in user engagement so far, since Russians tend to bypass the ban with VPNs and proxies.”

Recognizing that the Telegram ban has proven relatively unsuccessful so far, the Russian government is attempting to take it a step further by pressuring mobile app stores to cease support for the app. Officials have issued Google and Apple formal requests to remove Telegram from their respective application stores, and alternative platform APK Mirror tweeted that it had been instructed to stop supporting Telegram downloads in its sideloading service.

Thus far, they have not complied.

Regardless of the methods employed by the government, Telegram continues to advise that users activate a VPN when they attempt to access the app.