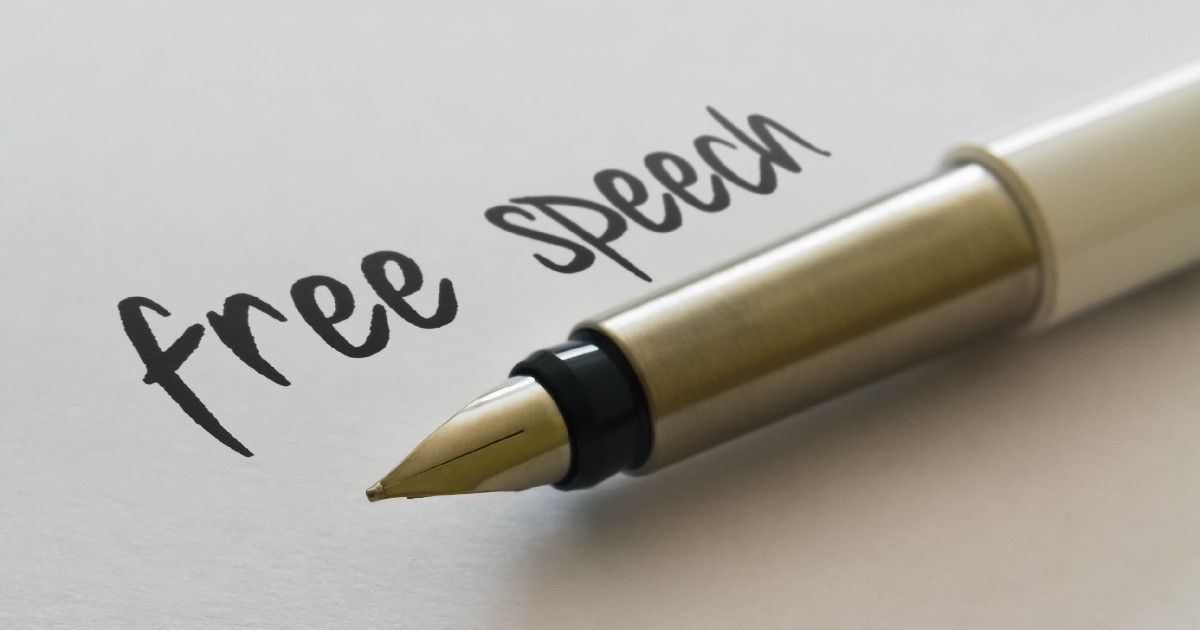 Fight for the Future has unveiled a new website and campaign to Save Free Speech Online: SaveOnlineFreeSpeech.org. The website helps you make a comment on the public record against President Trump’s most recent plan to destroy free speech online. Last year, President Trump unveiled a plan to bring a damaging dark veil of censorship to the internet with his “Censor the Internet” executive order. The order wishes to gut Section 230 of the Communications Decency Act (CDA 230) which has long been the cornerstone of free speech on the internet because it provides immunity to platforms for things posted online. In the blackhole that would result from a diminished CDA 230, President Trump would call on the Federal Trade Commission (FTC) and the Federal Communications Commission (FCC) to start enforcing the popular censorship flavor of the week instead of letting platforms police themselves.

“President Trump’s executive order to blow up Section 230 and censor the Internet is deeply silly and blatantly violates the First Amendment.”

“[…] but it’s just one among a series of similarly nonsensical proposals that would kill off the law that makes the best parts of the Internet possible. If one of these attacks succeed it could shut down enormous swaths of the Internet and lead to widespread censorship of our videos, photos, discussions, and opinions.”

Do your part to Save Online Free Speech

The FCC has opened a comment period where anybody can show support or voice resistance to the executive order. Unsurprisingly, those that support censorship on the internet have already started piling in astroturf comments. So far, TechDirt has noted that these astroturf comment attacks have been backed by AT&T while the Daily Dot has noted anti-LGBTQ rights group doing the same. Honestly, the comment period is looking a lot like the FCC’s comment period on net neutrality where astroturf comments against net neutrality seemed to outweigh legitimate grassroots comments – allowing the FCC’s Ajit Pai to pretend like he cared about the comment process for public input. The FCC public comment period on the “Censor the Internet” executive order ends on September 17th. It’s up to you to Save Online Free Speech – and right now it’s easy to do your part, visit the website and leave your official comment with the FCC.