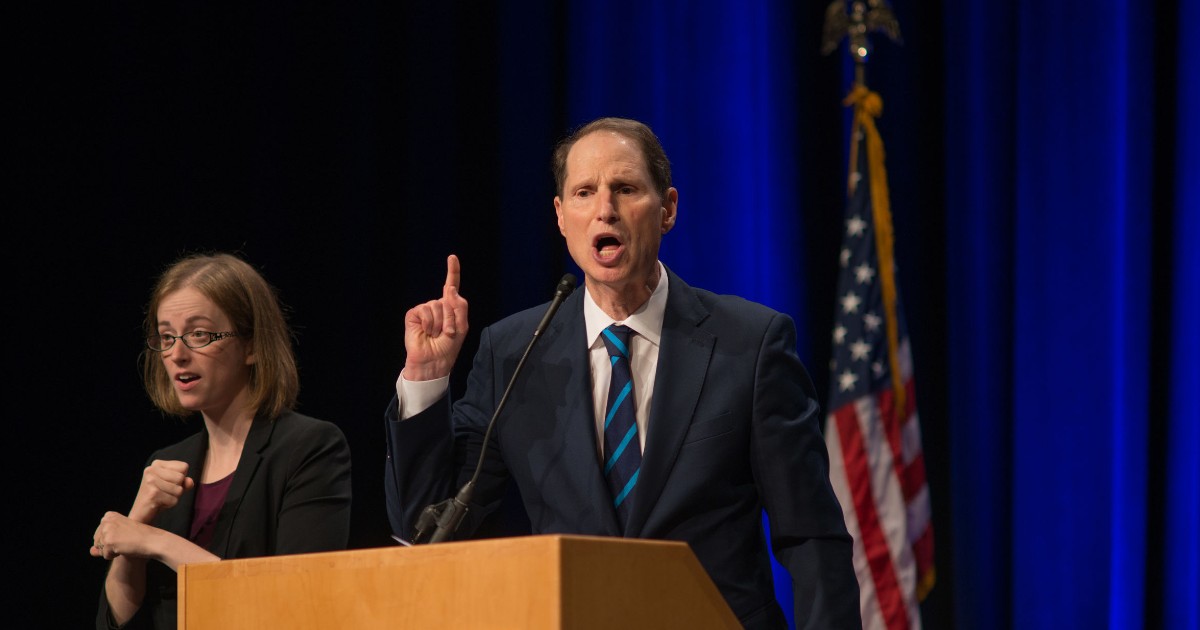 The Internal Revenue Service (IRS) has been in hot water and under investigation by its oversight body for buying location information on American citizens without a warrant. Motherboard has seen the contract between Venntel and the IRS that confirms how the IRS was spying on American citizens. Now, Senator Wyden has unveiled plans to introduce legislation that will stop the IRS from buying location data from third party companies like Venntel.

This data is gathered by Venntel through agreements with mobile applications which siphon your personal information for advertising purposes. The thing is, the government is also utilizing this data – which they obviously aren’t allowed by the Constitution to collect by themselves. Besides the IRS, US Customs Border Protection (CBP) has also been revealed to have a Venntel contract. It seems that many three letter agencies, certainly not just limited to the IRS, have been using this tactic to spy on Americans and it’s high time that legislation was introduced to stop this widespread privacy violating practice.

Because the information comes directly from your mobile phone, it can provide accurate location data even if your phone is spoofing GPS coordinates and changing its IP address. The document between the IRS and Venntel highlights why the IRS would want to use this technology and what for:

“This allows tracing and pattern-of-life analysis on locations of interesting criminal investigations, allowing investigators to trace locations of mobile devices even if a target is using anonymizing technologies like a proxy server, which is common in cyber investigations.”

Senators Ron Wyden and Elizabeth Warren first called on the Inspector general to investigate the IRS’s warrantless spying on location data earlier this year in June. Now, Motherboard has obtained the formal agreement between the IRS and Venntel which highlights that the IRS was allowed to query Venntel’s location database up to 12,000 times per month. While this emphasizes that the IRS wasn’t conducting widespread surveillance on the entire American population, it is clear that they were using this data in a targeted manner – which is still a clear violation of the Fourth Amendment of the United States.

“This contract makes clear that the IRS intended to use Venntel’s spying tool to identify specific smartphone users using data collected by apps and sold onwards to shady data brokers. The IRS would have needed a warrant to obtain this kind of sensitive information from AT&T or Google.”

Now that the unconstitutional dealings between the IRS and Venntel have been laid out for the world to see, Senator Wyden plans to introduce legislation to stop it once and for all. Senator Wyden stated:

“The only reason the IRS went to Venntel instead was to buy their way around the 4th Amendment. I’ll be introducing legislation in the next few weeks to close this loophole and ensure that Americans rights are protected.”

When the legislation will be introduced remains to be seen but both the IRS and Venntel refused to comment to Motherboard about the ongoing fiasco.