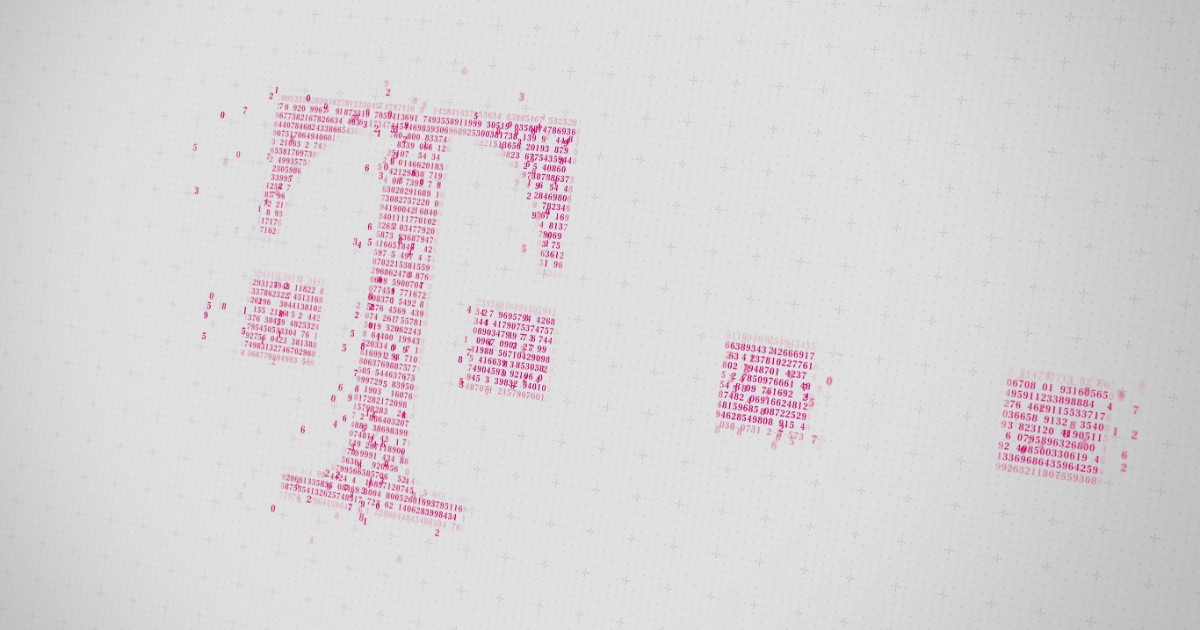 T-Mobile customers were being shadowbanned from sending SMS text messages for ten days because they sent the word “belly.” When shadowbanned, T-Mobile users receive no notice that they have been censored as their messages still seem like they’re going through, but nothing is received on the other end. As best as anyone can tell, this is a misconfiguration of T-Mobile’s anti-spam measures. Once a post highlighting the issue went up on the T-Mobile subreddit, many people were testing and confirming that they were unable to send the word “belly” though compound words with the offending word such as “underbelly” and “bellyrub” were just fine. T-Mobile hasn’t made any public statement about how widespread this error was. From the reports of those that were able to run into T-Mobile’s censorship fiasco, T-Mobile fixed the issue within a few hours.

In the subreddit discussion, T-Mobile employees revealed that they had been seeing this activity and that the ten day ban is the first step while there is even a ninety day inter-carrier ban that can be levied on undesirable SMS users. While it is good to know that there are anti-spam measures that can stop those “get rid of stubborn belly fat” spam messages, it is disconcerting to see such a filter misconfigured. For many, though, this is the first time that Americans are rubbing up against SMS monitoring and censorship. In China, this is a normal occurrence even outside of SMS. Users of the instant messaging app WeChat have the pictures and memes they sent filtered and if you send an offending picture of Xinnie the Pooh or mention certain sensitive points like the Tiananmen Square massacre, your messages also get sent to a black hole instead of the intended recipient.

A lesson in text message monitoring and censorship

Many were shocked to find out that T-Mobile can read and censor their text messages. This whole debacle, if anything, highlights the problem with clear text messaging – which SMS is. One thing that T-Mobile customers noticed was that those using iMessage to send messages from a T-Mobile iPhone or iPad to another T-Mobile iOS device were not affected no matter how many times they used the word “belly.” If they sent the word from a T-Mobile iOS device to an Android, though, they were affected. That is because iOS to iOS messages default to using iMessage – which is end-to-end encrypted. When a message is sent over text, the mobile data provider can absolutely see its contents, and also absolutely does monitor the texts and if they see something they don’t like, they will absolutely shadowban you without letting you know. In fact, T-Mobile was the first to establish in federal court that a wireless telecommunications company could even legally do so back in 2010. Those that don’t like the idea of a mistake-prone service censoring your cleartext messages should really look into end-to-end encrypted messaging apps. Needing to make this switch is a valuable lesson that those in protest ridden countries and areas like Egypt and Hong Kong have long already learned: Privacy is better protected with encryption; when something is cleartext, it can and will be messed with.