Starting Sunday, TikTok and WeChat banned in US: American users will need a VPN 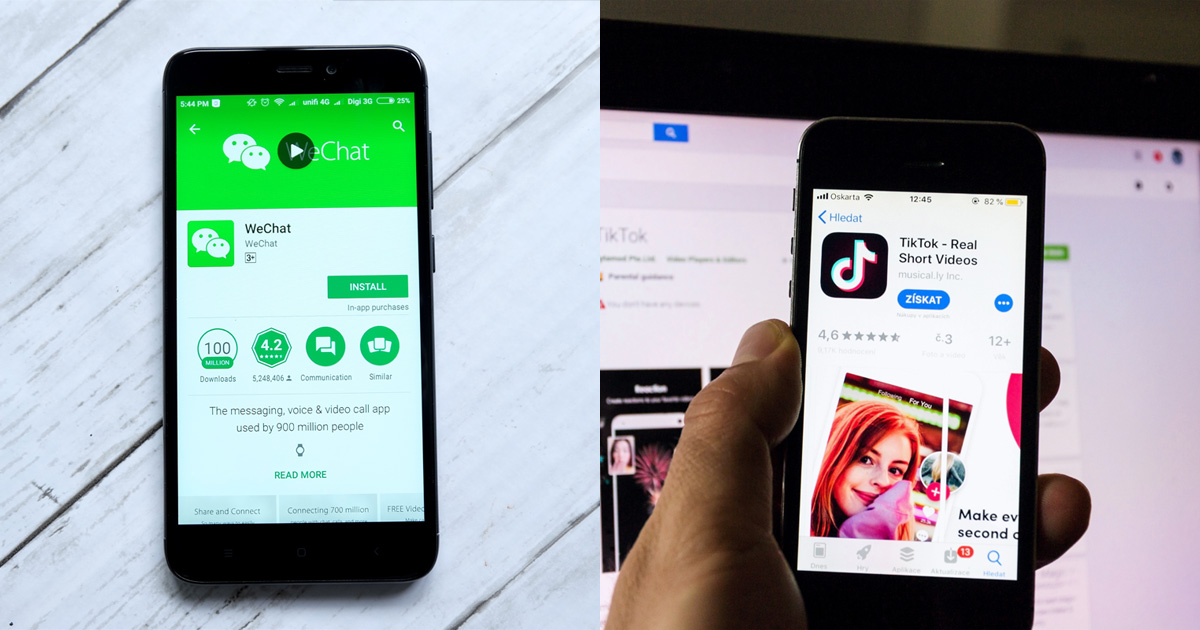 The United States government has officially banned TikTok and WeChat from American phones, citing national security concerns. Starting Sunday, September the 20th, TikTok and WeChat will no longer be allowed in the Apple iOS Store or the Google Play Store. The news comes from a U.S. Department of Commerce press release which is titled: “Commerce Department Prohibits WeChat and TikTok Transactions to Protect the National Security of the United States.” Where many people use VPNs in China to bypass Chinese censorship of American apps and services, the reverse is now going to become a thing.

Editor’s note: The ban has been temporarily halted.

TikTok and WeChat banned from US app stores

The U.S. Department of Commerce explained the threat and why TikTok and WeChat will no longer be downloadable in American app stores starting on Sunday:

“While the threats posed by WeChat and TikTok are not identical, they are similar. Each collects vast swaths of data from users, including network activity, location data, and browsing and search histories. Each is an active participant in China’s civil-military fusion and is subject to mandatory cooperation with the intelligence services of the CCP.  This combination results in the use of WeChat and TikTok creating unacceptable risks to our national security.”

Users will now need a WeChat VPN or TikTok VPN

WeChat in particular is known for screening all images and text for censorship and surveillance purposes while TikTok has also been caught snooping on clipboard info. Even though the threat of surveillance on these platforms is not understated, there are many around the country that knowingly accept these risks and still wish to use these apps because they are still the best way to keep in contact with friends and relatives abroad.

As of now, the TikTok and WeChat ban is potentially reversible for TikTok if the platform is able to hash out a deal with an American company; however, there’s no established way out for WeChat. Increasingly, governments around the world are banning Chinese apps over national security concerns and in each place where this happens, VPN use will be the answer for those users that still wish to use the services.