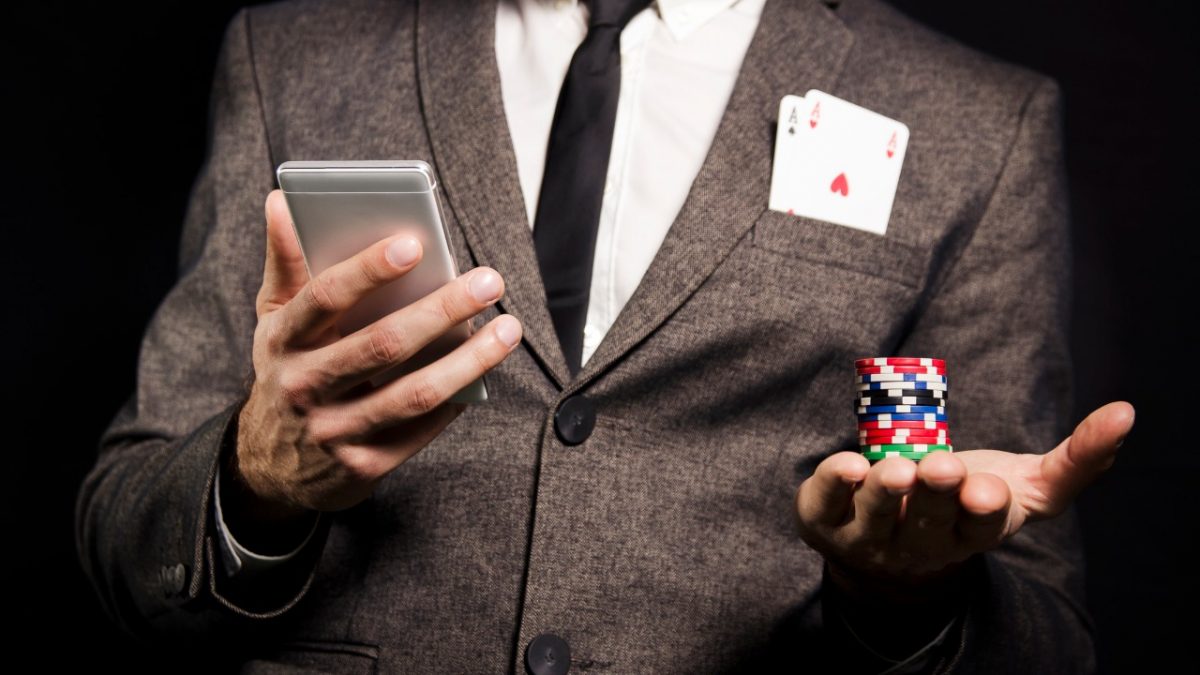 The Swiss Pirate Party reports that there is a Swiss referendum coming on June 10 to introduce Internet censorship for the first time. The purpose of the censorship is to protect domestic gambling from the horrible horrible Internet.

The censorship law initially passed in September 2017, as reported on this blog last year, but was challenged by Swiss citizens to a referendum. Switzerland has a very strong form of democracy, where 50,000 signatures from citizens can force any new parliamentary law to also pass a citizens’ referendum: this censorship law has been challenged in this fashion, and the referendum is scheduled for June 10.

According the Calvin Ayre, the side supporting the censorship has a lead of 13 points of 52-to-39, with 9 percent of voters still undecided.

This is one of those situations where you can see powerholders wanting things to be as they have always been, despite the world having changed around them so much that they can’t have what they want anymore.

It used to be that foreign gambling companies needed a physical presence in Switzerland, and therefore were naturally subject to Swiss jurisdiction, by force of being on Swiss soil. In such an environment, a law that regulates any gambling that takes place in Switzerland can be enforced without being invasive.

But the world has changed.

Today, anybody is free to gamble anywhere in the world, through this network we know as the Internet. And so, upholding a law that bans foreign gambling becomes orders of magnitude more invasive, just to maintain the status quo.

It is this question that must be asked: is it really just upholding the status quo, if the cost of enforcing the status quo suddenly brings with it several orders of magnitude more of collateral damage to the fabric of society?

It’s not just gambling. This issue of “maintaining the status quo”, and completely disregarding the other side of the scale — whether the cost of doing so is also subject to the status quo — covers all sorts of issues from the pre-Internet industrial age.

Switzerland holds its referendum on June 10.