TCP vs. UDP: Understanding the Difference 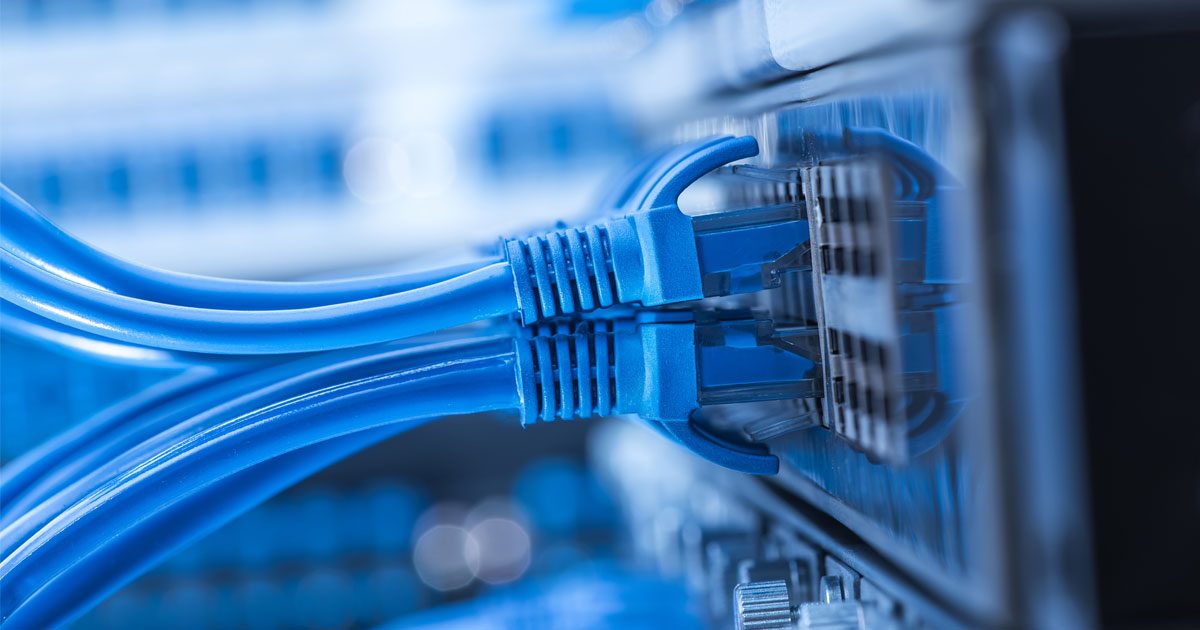 You may have heard of TCP and UDP when setting up a router, configuring firewall software, or looking through VPN features. But what is the difference between UDP and TCP and when should you use UDP vs TCP?

In order to understand the difference between TCP and UDP, you should first know what they are.

Transmission Control Protocol (TCP) is a connection-oriented protocol that computers use to communicate over the internet. It is one of the main protocols in TCP/IP networks. TCP provides error-checking and guarantees delivery of data and that packets will be delivered in the order they were sent.

User Datagram Protocol (UDP) is a connectionless protocol that works just like TCP but assumes that error-checking and recovery services are not required. Instead, UDP continuously sends datagrams to the recipient whether they receive them or not.

What’s the difference between TCP and UDP?

TCP and UDP have many differences and similarities. They are the most commonly used protocols for sending packets over the internet. They both work on the transport layer of the TCP/IP protocol stack and both use the IP protocol.

But, let’s take a look at some of the key differences in TCP vs UDP

TCP is very reliable. Data sent using a TCP protocol is guaranteed to be delivered to the receiver. If data is lost in transit it will recover the data and resend it. TCP will also check packets for errors and track packets so that data is not lost or corrupted.

In comparison, UDP is unreliable, it does not provide guaranteed delivery and a datagram packet may become corrupt or lost in transit.

UDP does not provide flow control. With UDP, packets arrive in a continuous stream or they are dropped.

TCP does ordering and sequencing to guarantee that packets sent from a server will be delivered to the client in the same order they were sent. On the other hand, UDP sends packets in any order.

TCP is slower than UDP because it has a lot more to do. TCP has to establish a connection, error-check, and guarantee that files are received in the order they were sent.

TCP is best suited to be used for applications that require high reliability where timing is less of a concern.

UDP is best suited for applications that require speed and efficiency.

It is easy to decide if you should choose UDP vs TCP since they are both well suited to specific applications.  If accuracy and reliability is of the utmost importance, then TCP is the way to go. If speed is more important, UDP is the right choice.