If the government won’t protect your online privacy, you’ll have to do so yourself 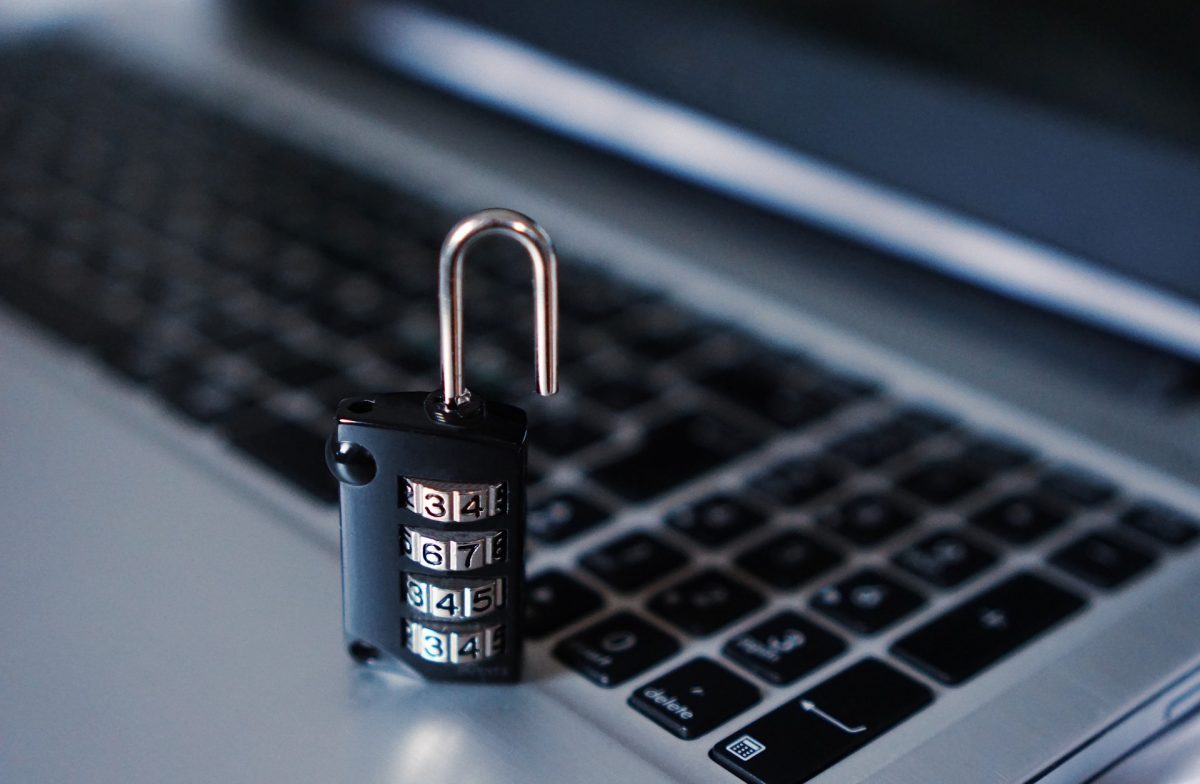 With the Trump Administration settling into office, we are seeing more legislation passed and even agency action all with the end goal of doing away with the protection of individual online privacy. The laws that were placed to give us more consumer protection during previous administrations, such as the FCC Act “Protecting the Privacy of Customers of Broadband and Other Telecommunications Services,” are now quickly finding themselves to unraveling in a tornado of legislative posturing and consumer contravention.

Major broadband telecommunications and Internet service providing companies, which have gathered our data based on our web searches, such as AT&T, Comcast and every American ISP lobbying for the right to sell your data– are becoming the gold standard in advertising and consumer targeting source information. Those companies were briefly stopped from invading your online privacy, but that effort is getting progressively worn down by Senators such as Sen. Jeff Flake (R-Az.), Sen. John Barrasso (R-Wyo) and Shelley Moore Capito (R- W.Va.) and over a dozen more Senators (24 Senators total); who assuredly go out of their way to protect their own privacy, and really should do the same for the people they represent. Some politicians go as far as setting up a completely separate servers. Why don’t we deserve those rights?

Many Senators don’t believe in online privacy, it seems

The rules which the FCC has in place prevents internet service providers and wireless data carriers from selling our personal data. If they sell your data, shouldn’t you be a part of that in some capacity? Sen. Jeff Flake (R-Az.) is trying to introduce legislation to expose the more of the consumers’ personal and private information to the world. In essence he is digitally disrobing us under the guise that our privacy has now not only become a harm to national security -if we consider The Patriot Act– but also “economically harmful.” Yes, Senator Flake really believes that privacy is economically harmful.

The only entities that the FCC’s Act were harmful to are the big corporate entities that are waiting for their golden handcuffs to be removed. Then, a dollar can be made at the expense of their clients’ personal information. Funny enough, if you take a deeper look into the matter by seeing the donors to Sen. Jeff Flakes campaign, you can quickly understand why he is such an advocate for online privacy to be dismantled. There are certainly companies with deep lobbying budgets that find consumer privacy to be unprofitable; it seems like consumer exposure is profitable to his campaign – and others as well as reports of increasingly high-tech, online advertising techniques used in political campaigns showcase.

We already have internet giants that are using our data and simultaneously “trying” to protect it. Why should we allow ourselves to be used by a company trying to digitally sell us to the highest bidder? We have already seen politicians nose dive into a burning crash due to their attempts to protect their data. Whether you’re a politician or not, your information and online privacy is personal and worth something, obviously. The value should be considered, recognized, and, more importantly, protected. If governments are actively seeking to remove these consumer protections for online privacy, then it is up to the consumers to use available technologies, such as VPN, to protect their online privacy.