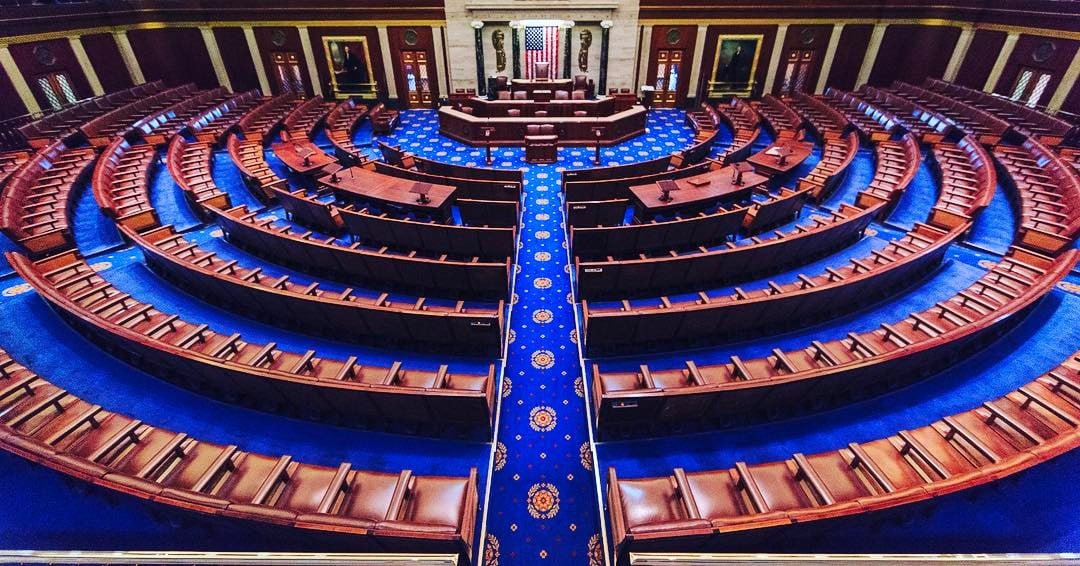 The Patriot Act is up for renewal with the USA FREEDOM Reauthorization Act and this bill as-is allows the Federal Bureau of Investigation (FBI) and Department of Justice (DOJ) to access your internet history without a warrant. Under this new law, all the DOJ has to do is claim that an American citizen is tangentially related to an ongoing investigation and they’d be able to access your internet history that is stored with your internet service provider (ISP) – this gross privacy violating power must be stopped. The bill is currently in the House of Representatives and could be voted on as soon as next week.

The best time to defeat the part of the USA FREEDOM Reauthorization Act of 2020 that allows the FBI to search your internet history without a warrant has already passed – but there is still an opportunity to defeat the government’s plans to expand the infamous Section 215 of the Patriot Act to include internet history now that their phone records mass surveillance has been proven useless.

Privacy advocates in the House are expected to try to make changes to the USA FREEDOM Reauthorization Act – as they should. It is up to America’s citizens in every state to contact their elected officials and make their opinion known: The constituents do not want the FBI to have warrantless access to internet history. This is a point of view voiced by some elected officials already. Notably, Representative Warren Davidson (R-OH) commented to POLITICO:

“Although I am pleased that the Lee-Leahy Amendment passed, I oppose the bill without further amendment. If permitted by House rules, I will offer amendments.”

This tool on the House of Representatives website allows you to enter your zip code and see who your Congressperson is. Once you have identified your Representative – give them a call, send them a letter, send them a tweet. Even if your representative has made it clear that they will vote to pass the USA FREEDOM Reauthorization Act of 2020 – you can still implore them to vote in favor of an amendment that removes the internet history clause from the bill.

The Electronic Frontier Foundation has a wonderful resource that details the varying ways of getting in contact with your elected officials to make a difference. The most effective way is to schedule and make an in-person citizen’s lobbying visit to their office; however, given the current COVID-19 pandemic circumstances that is not exactly viable. It is under this hamstrung political atmosphere that the powers that be are seeking to expand their privacy invading powers to include warrantless access to Americans’ internet history.

This heinous expansion of surveillance powers must be stopped and citizen action is the path forward. Spread the word and let your representatives know that if they don’t vote the way their citizens want, their citizens will vote them out come reelection time.