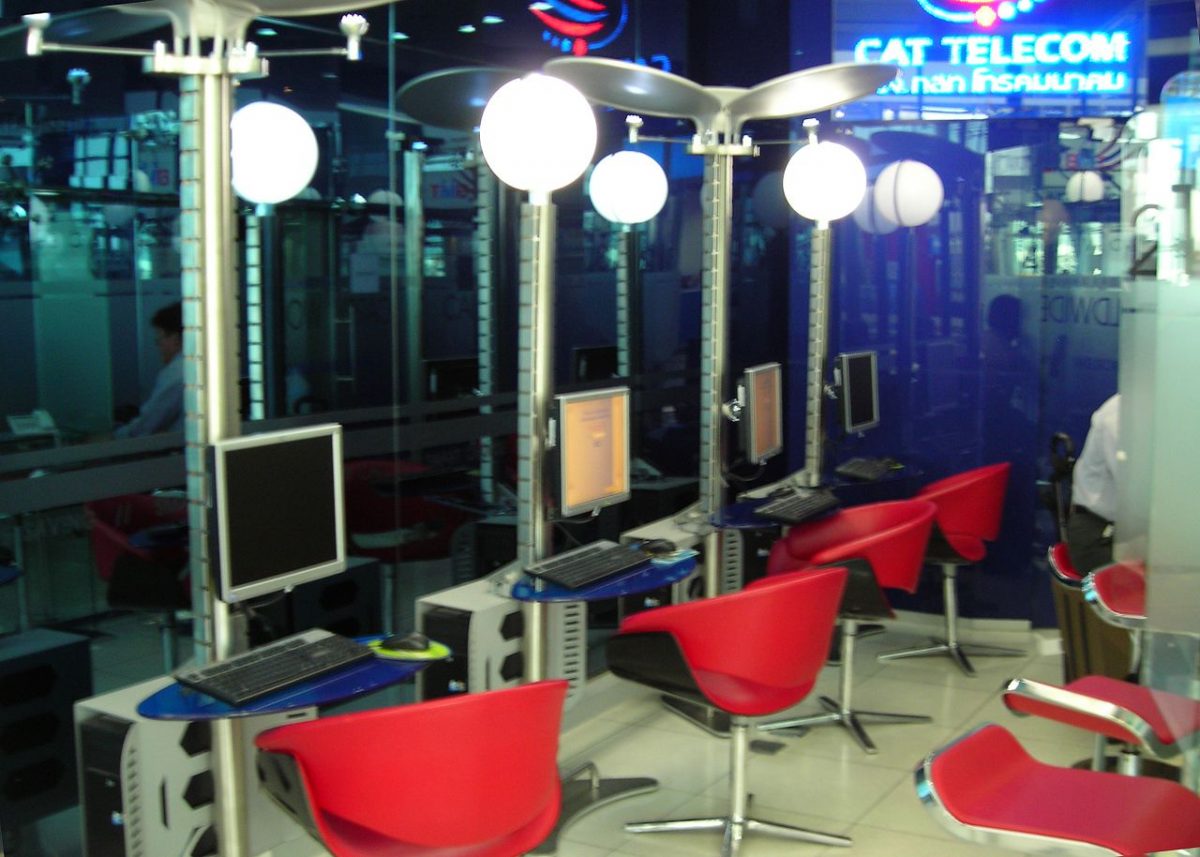 Thailand has ordered all restaurant and cafe owners who provide WiFi to start storing the internet history of patrons for at least 90 days. This new announcement came at a news conference on the 8th of October. The Thai ministers clarified that this is a new update to a newly passed Computer Crimes Act that also forces Thai internet service providers (ISPs) to log internet history for 90 days. This means that no matter how you’re using the internet in Thailand, your internet history is likely being stored and analyzed. That is to say, Thai internet users need VPN to protect their privacy from the government.

KhaosodEnglish reported that a Thai government spokesman, Puttipong Punnakan, announced the update to the law at a news conference on Tuesday:

“Shops and cafes that offer wifi services must collect internet traffic information for 90 days, so in case there is anything, officials may need to request for the information under Article 26 of the Computer Crimes Act.”

The Thai Minister of Digital Economy and Society, Buddhipongse Punnakanta, explained further to The Strait Times on Wednesday:

“This is beneficial for both the authorities and the shop owners who can protect themselves if their customers did something wrong while using their Wi-Fi.”

While the intention may seem pure – the execution is far from it. Especially considering that Thai ISPs should have some of these logs to begin with. Except, most shop owners are unaware of this new development and can’t afford the additional hardware needed to store logs for so long.

Always use a VPN in Thailand

The purpose of the clarification is so that law enforcement can go to restaurants and internet cafes as part of their criminal investigations into who posted what to where online. Specifically, they’re looking to arrest anyone that has made social media comments negative to the ruling monarchy in Thailand. Such arrests are frequent, and highlight a shocking dearth of freedom of expression in the country. With internet history and internet activity logs being stored for 90 days by default, it’s no wonder that the netizens of Thailand have taken to a form of self-censorship.

Those that aren’t in compliance will be fined up to 500,000 bhat, which works out to around ~23,000 USD. The Thai government is likely looking for sources of fake news alongside dissenters – and is expected to open a fake news centre by November 2019.

Arthit Suriyawongkul, coordinator of the Thai Netizen Network, explained the reality of the situation:

“This has created more problems for the public and might not even prove to be an effective measure to deter crimes. It’s rather a tool for the government to keep people in line and not make opinions different from theirs.”

As mentioned before, explicit government orders to store your internet history and log your web traffic are a great reason to use VPN when on WiFI at an internet cafe – and not just in Thailand. Alongside Thailand, there are countries such as Australia and the United Kingdom that actually mandate longer data retention periods at the datacenter level. That means that every internet connection, not just the ones at public WiFi cafes, are being snooped on by the government and need VPN protection. Don’t be surprised if other countries in the region follow Thailand’s actions. Whether you’re in Thailand, Australia, the United Kingdom, or any other country with unfree internet, Public WiFi Security is up to you.