The European Commission’s “Upload Censorship for Copyright” is already obsolete 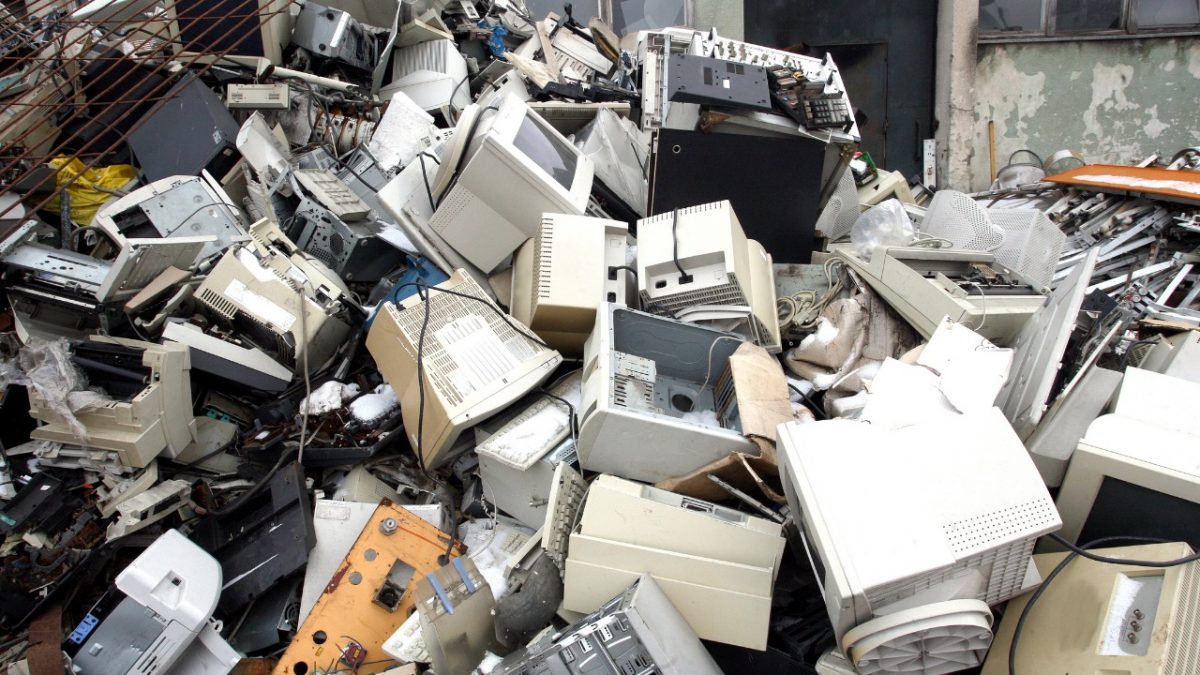 As Julia Reda has continuously reported from inside the European Parliament, the European Commission is pushing for an update to copyright monopoly laws that would introduce upload-time censorship on copyright grounds. It would not only make sites like GitHub illegal, be ineffective, and apply law incorrectly in its automated censorship; with yesterday’s piece of news, it’s also already obsolete, as far as enforcing the crumbling copyright monopoly goes.

Julia Reda has reported time and again on the copyright industry’s persistent efforts to get the concept of notice-and-takedown replaced by notice-and-staydown in law: in other words, if you run a platform that accepts any kind of user contributions, you would be required to screen every submission against a list of notices for “staydown” that you’ve received.

This is, of course, ridiculous for a very large number of reasons. But as with everything else coming out of the copyright industry, that doesn’t mean it won’t become law, absent reasonable and forceful opposition.

The notion of a physical noticeboard owner, who needed to pre-screen every single notice somebody put up on the board against a millions-item-long list that the proposed boardnotice can’t even be similar to, is of course utterly absurd. But as we have seen, Analog Equivalent Privacy Rights aren’t passed down to our children’s digital environment, and that’s precisely because of this kind of lobbying.

However, it also shows that the copyright industry still doesn’t understand that the Internet is the famous World of Ends, that there’s no chokepoint on it that the (or indeed governments) can control and regulate — or at least, regulate with any hope of success of compliance.

And with yesterday’s news that there’s a new technique that’s literally uncensorable for posting magnet links anyway, the proposed upload filters — horrible as they are — are already obsolete.