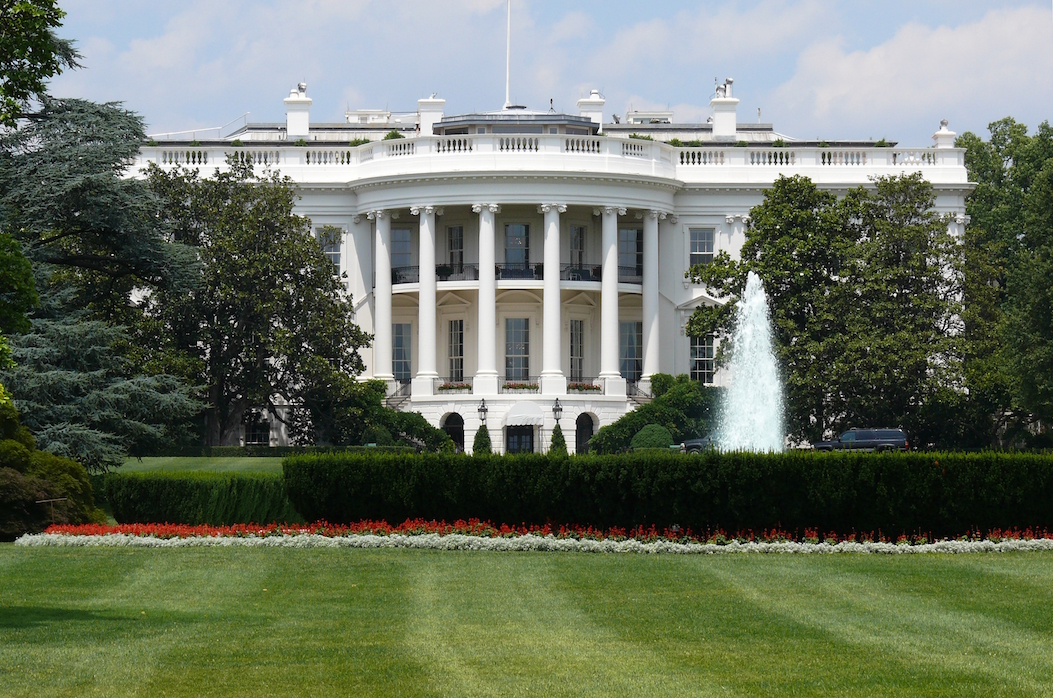 “The previous administration went about this the wrong way by imposing rules on ISPs through the FCC’s Title II rulemaking power. We support the FCC chair’s efforts to review and consider rolling back these rules and believe that the best way to get fair rules for everyone is for Congress to take action and create regulatory and economic certainty.”

The President revealed his position on net neutrality years ago in 2014. He stated in a tweet:

Obama’s attack on the internet is another top down power grab. Net neutrality is the Fairness Doctrine. Will target conservative media.

“…rules of the road are important for everyone—website providers, Internet service providers, and consumers alike.”