Turkey takes Germany’s “hate speech” law, and makes it much worse with its own censorship and data localization rules 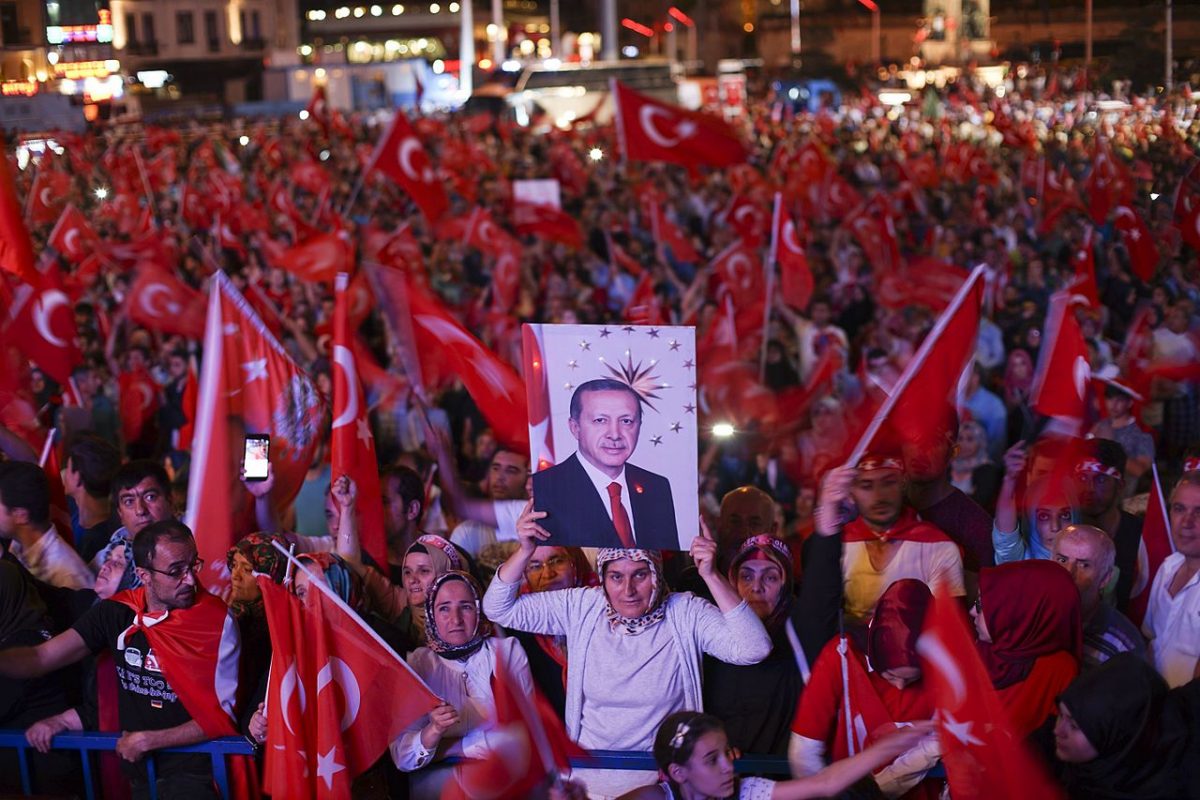 Last month we wrote about France’s “hate speech” law, and noted that it followed in the footsteps of the earlier German law known as NetzDG (short for “Netzwerkdurchsetzungsgesetz”, or network enforcement law). NetzDG was bad news not just for German freedom of speech, but for human rights around the world, because of its knock-on effects. Once Germany had set a precedent for censoring the Internet, it was much easier for other countries to do the same. When people complained, governments could say that if it was acceptable for a liberal democracy like Germany, it was good enough for them. A report from Justitia, a think tank in Denmark, shows just how pernicious the influence of the NetzDG has been:

at least 13 countries have adopted or proposed models similar to the NetzDG matrix. According to Freedom House’s Freedom on the Net (2019), five of those countries are ranked “not free” (Honduras, Venezuela, Vietnam, Russia and Belarus), five are ranked “partly free” (Kenya, India, Singapore, Malaysia and Philippines), and only three ranked “free” (France, UK and Australia). Most of these countries have explicitly referred to the NetzDG as a justification for restricting online speech. Moreover, several of these countries, including Venezuela, Vietnam, India, Russia, Malaysia, and Kenya, require intermediaries to remove vague categories of content that include “fake news”, “defamation of religions”, “anti-government propaganda” and “hate speech” that can be abused to target political dissent.

One more can now be added to the list. Turkey has just passed what the Electronic Frontier Foundation calls “the worst version of Germany’s NetzDG yet“. Although it’s unfortunate that a regional leader like Turkey has brought in this law, it’s hardly a surprise. Turkey has a terrible record for freedom of speech: it is ranked 154th out of 180 countries in the RSF 2020 World Press Freedom Index. In 2018, its courts blocked access to around 3000 articles, including those on political corruption and human rights violations. Turkey has a track record of repeatedly blocking online companies like Facebook, YouTube and Twitter. Its government also brought in a VPN ban, and blocked the whole of Wikipedia.

One reason for these continuing attacks on freedom of speech is that Turkey’s President, Recep Tayyip Erdogan, is notoriously thin-skinned. For example, a Turkish citizen who simply shared a meme comparing Erdogan’s facial expressions with Gollum from “Lord of the Rings” was not only hit with a suspended sentence, but lost custody of his children. The new censorship law also seems to have been brought in partly for personal reasons, as Al Jazeera reports:

President Recep Tayyip Erdogan, who has greatly concentrated powers into his own hands during 17 years in office, pledged this month to bring social media platforms under control following a series of tweets that allegedly insulted his daughter and son-in-law after they announced the birth of their fourth child on Twitter. At least 11 people were detained for questioning over the tweets.

The new law was passed extremely quickly: barely a month passed from its announcement to its approval.

The EFF has provided a good summary of its main features. They include requiring social media platforms that have more than two million daily users to appoint a local representative in Turkey. This is similar to the approach taken by Brazil in its new “fake news” law, discussed by Privacy News Online a few weeks ago. The penalties for failing to do so can be steep: they include advertisement bans, heavy financial penalties, and bandwidth reductions. The legislation allows Turkish courts to order Internet providers to throttle social media platforms’ bandwidth by up to 90%, in effect blocking access to those sites. Once local representatives are in place, they are responsible for blocking or taking down content when ordered to do so by the Turkish government.

Social media companies will also be required to remove content that allegedly violates “personal rights” and the “privacy of personal life” within 48 hours of receiving a court order, or face steep fines. Measures to protect privacy are to be welcomed, generally; however, these sound dangerously vague. It’s easy to imagine them being abused by the rich and powerful who want true but embarrassing material removed. Another requirement is for social media platforms to store user data locally. It is likely that Turkish authorities will use this to demand details about people posting items that displease Erdogan, for example. In order to avoid that risk, many Turkish social media users will probably prefer to engage in self-censorship, which is doubtless the outcome the authorities want here.

Freedom of speech in Turkey has been under attack for years, and the new law is likely to exacerbate the existing problems. Given Erdogan’s grip on power, there’s not much that can be done about that for the moment. The worry has to be that if these new measures choke off online dissent in Turkey, as seems likely, it will encourage other repressive governments to adopt a similar approach elsewhere.