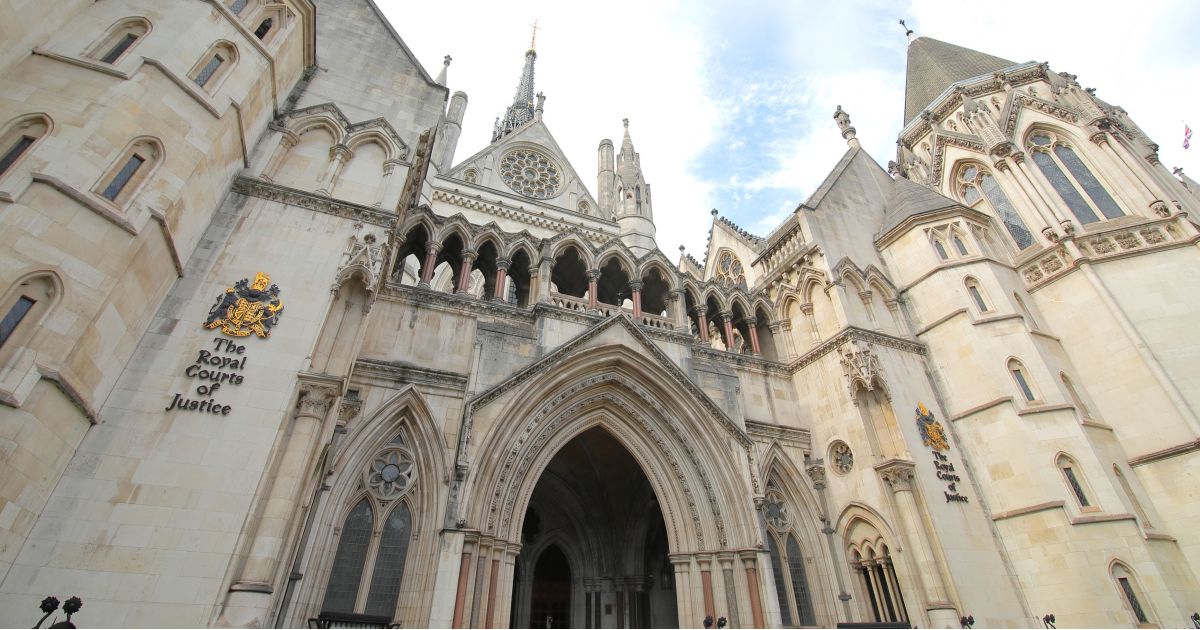 The United Kingdom (UK) High Court has ruled that the country’s security and intelligence agencies can no longer use “general warrants” as legal writ for property interference, aka hacking. The move has been declared a victory for the rule of law by privacy and civil liberties experts around the world. For years, law enforcement in the UK has been using general warrants under an interpretation of the law provided by the Investigatory Powers Tribunal (IPT) to authorize acts of property interference on multiple targets – as many as hundreds of thousands – at a time. Specifically, the IPT previously claimed that  Section 5 of the Intelligence Services Act (ISA) of 1994 permitted the use of general warrants for what is essentially mass hacking.

“Today’s victory rightly brings 250 years of legal precedent into the modern age. General warrants are no more permissible today than they were in the 18th century. The government had been getting away with using them for too long. We welcome the High Court’s affirmation of these fundamental constitutional principles.”

Despite the well earned victory, the sad fact of this matter is that the illegal use of general warrants for government sanctioned hacking went on for so long before it was reigned in by the rule of law.

Some worry though that the legal protection won’t last for too long. In their decision, the High Court also mentioned:

“The aversion to general warrants is one of the basic principles on which the law of the United Kingdom is founded. As such, it may not be overridden by statute unless the wording of the statute makes clear that Parliament intended to do so.”

Unfortunately, while this means that general warrants can’t be used by intelligence services in the UK for now, it is entirely possible that Parliament will pass a new law that explicitly allows general warrants to be used for this purpose – or create a new type of warrant a la FISA in the United States. The UK could just as easily end up in a situation like Germany, where lawmakers are seeking to explicitly sanction computer hacking and even force internet infrastructure companies to aid in the property interference – the way that internet infrastructure companies are currently required to aid in government surveillance.