VPN vs. Tor: The Basics 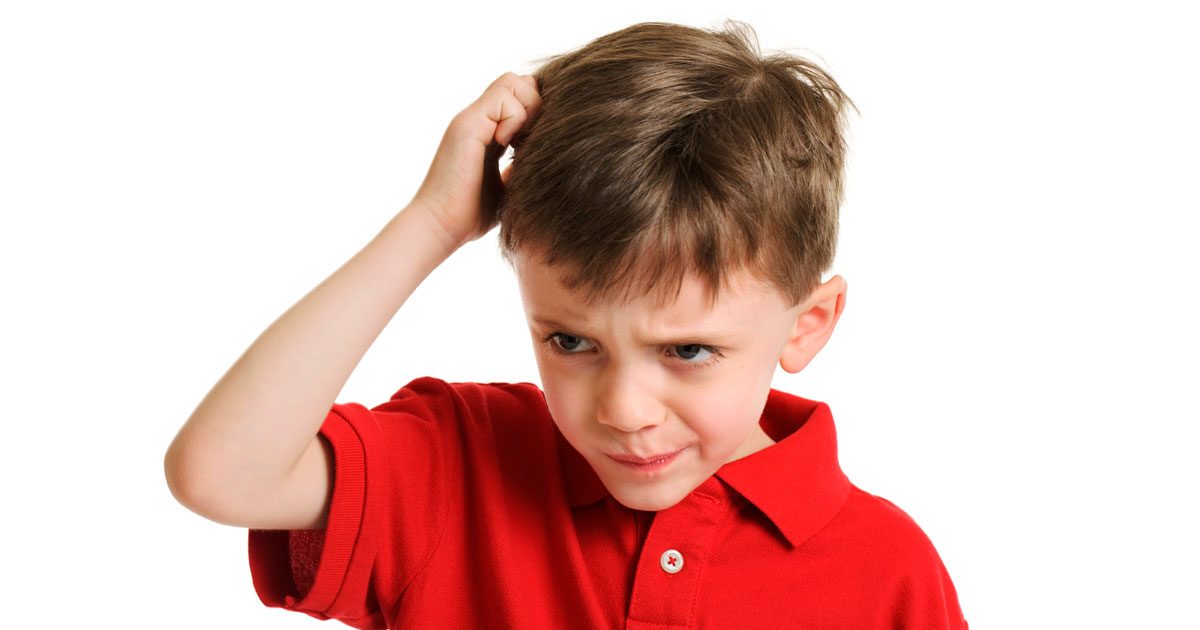 Tor and VPN – Two tools that will protect your online privacy. While they are used for the same purpose, they function in entirely different ways. Neither of them is “simply better.” The truth is that either one can be a good choice, depending on your requirements.

Let’s see how each of them works.

A VPN company will have a network of servers. When you connect to a VPN, it will encrypt and pass your traffic through one of them. The web server will see that the request originated from the VPN server and not your computer, which helps you remain anonymous.

So a VPN offers you anonymity and encryption. A high quality VPN service will offer high-speed connections and compatibility with a wide range of devices. Another great benefit of a quality premium VPN service, is access to a customer support team.

While a VPN hides your details, in certain jurisdictions the court system can force a VPN company to hand over their logs. This is why it’s critical to choose a VPN service that doesn’t log your usage, such as Private Internet Access, which has had it’s no logs policy validated multiple times in court.

Tor works in a completely different way. When you connect to it, your data gets encrypted and is sent over a network of relays on the Tor network. Each data packet will be sent over at least three relays. At each relay, the data is encrypted again, along with the IP address of the next server node, keeping the destination anonymous to the current node, essentially adding another “layer” of encryption, and ultimately ending with many layers of encryption, much like an onion has many layers. That is actually where “TOR” got it’s name – it’s short for “The Onion Router”.

Just like a VPN, Tor also encrypts your data so your ISP will not see the activities you perform online. In addition, Tor is free. So Tor is definitely the better choice, right? Not necessarily.

Tor is a brutally slow network. Hopping data packets over several nodes gives extra protection. But it also reduces the connection speed. So if you want to stream content over the internet, Tor isn’t the right choice.

Also, Tor isn’t good for downloading files using torrents. You’ll need a torrent-friendly VPN for that. Additionally, Tor isn’t available on all platforms. However, VPNs can be installed or configured on all major platforms easily.

Tor is free, which means there’s no support team. If your Tor browser is crashing for some reason, you’re on your own. However, it is important to remember that Tor was originally developed by the United States Naval Research Laboratory, then later developed by DARPA, and the majority of Tor’s funding has come from the United States government.

There is no clear cut winner here – it really depends on your specific use case. To increase your privacy protection even more, you can actually use both at the same time. To learn more about that, check out “How to Use Private Internet Access and Tor: Tor over VPN or VPN over Tor?“