What Americans do on public wifi 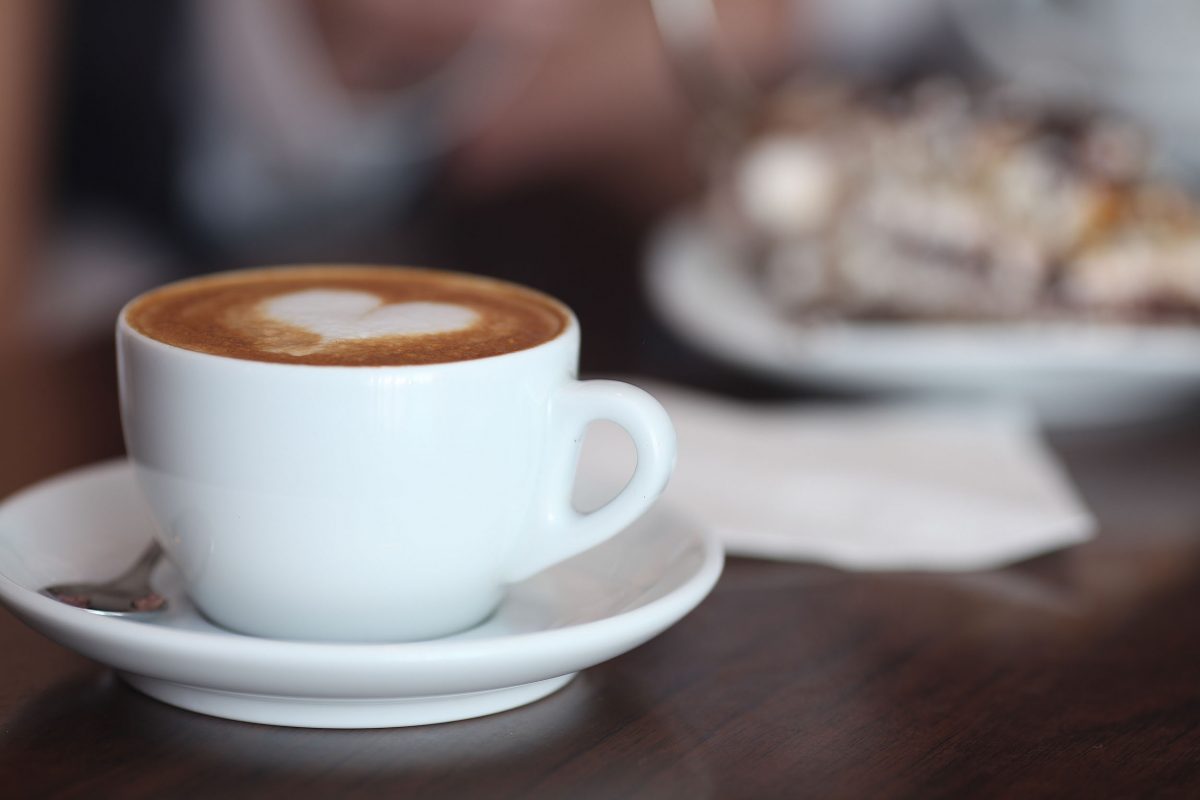 Public wifi – You’ve seen it before. Wifi names like “Google Starbucks”, “PEETS” and others. In this day and age, when we think cafe, we also think unlimited wireless internet – no questions asked. It’s almost a necessity. Indeed, traveling businessmen see wifi as more important than sex.

According to numerous surveys by PEW and others, more than half of internet users browse the web via wifi networks at cafes, libraries and other public places (even New York City pay phones beam the addictive 0’s and 1’s). There is even talk of a national wifi network and the risks thereof. Although security experts recommend against it, many Americans use public wifi for online banking or ecommerce, therefore putting them at risk of a hack which compromises their personal information.

How do Americans use public wifi?

According to cyber security company Symantec in a 1,025 person survey conducted in 2016, 87 percent of US consumers use public internet, and more than 60 percent believe their information is safe on public wifi. Just half believe they must secure their own information, with 17 percent thinking websites must protect their data, and another 17 percent thinking it is the responsibility of the wifi provider.

66 percent of users reported they use public Wifi to access social media accounts. 71 percent use public wifi to read email, and about one-in-five use wifi for online shopping and other financial transactions.

But hacking public wifi is not difficult for those dedicated to doing so. There are even online guides that walk would-be hackers through the process. Hackers can use wifi signals to monitor internet information at a wifi hotspot. With a laptop set on “promiscuous mode,” whereby all network data packets can be access and viewed, communications on a public wifi can be seen.

Hackers can also use a man-in-the-middle (MITM) attack by creating a false network connection and tricking the victim to connect to it. They can watch your internet traffic via their device. Mock websites which mimic “secure” sites – like your bank account –  are common, and work by tricking you into entering your login information. The hacker can see the login information and use it compromise your accounts.

There are ways to protect yourself while using a public wifi. By enabling your phone’s hotspot, and securing it with a good password, you can pre-empt people from scanning the internets for your personal data. By taking it one step further, and using a trusted VPN, you can make it that much more time-intensive getting the personal information criminals are after in the digital age.