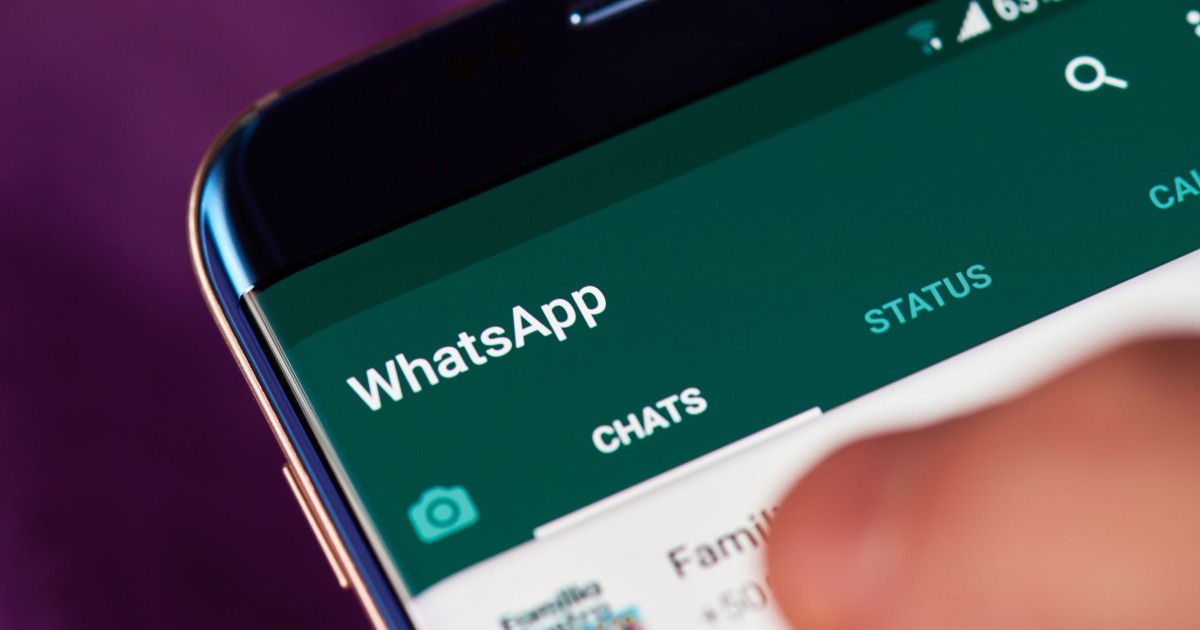 The controversial privacy policy will see the phone number and location of WhatsApp users shared with Facebook and used for ad targeting purposes. When the privacy policy was first announced, a flurry of users migrated from WhatsApp to other end-to-end encrypted messaging apps such as Signal and Telegram. There was a general fear that WhatsApp would have access to the end-to-end encrypted messages that billions of users send each other on the app every day. WhatsApp has sought to clear that misconception up, team members told Reuters:

WhatsApp users will still have end-to-end encryption for p2p (person to person) messages; however, b2c (business to consumer) messages will be affected. This change matters to some, and not to others. WhatsApp has shared phone numbers with Facebook for years now, but this next privacy change is exactly what became inevitable from the very moment that Facebook acquired WhatsApp. WhatsApp founders quit Facebook post-acquisition leaving lots of money on the table over this change years before. Facebook has made an ultimatum to WhatsApp users: Now is the time to decide.