Why does Britain want to put the public in prison for fact-checking claims in the mainstream media?

British Home Secretary Amber Rudd has announced a fifteen-year prison sentence for watching terrorist propaganda, whatever that means this week. There is an exception for academics and journalists with “legitimate reason” to watch the material firsthand. But this also means the general public is going to be banned, under threat of a long prison sentence, from fact-checking such stories in the mainstream media. 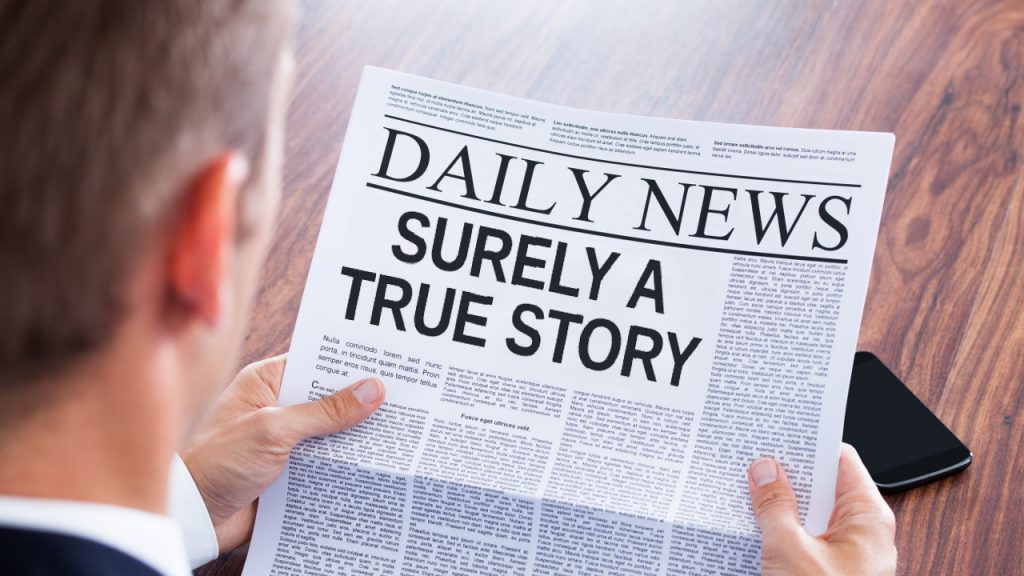 There is an exception to the announced law, where you may have a “legitimate reason” to watch such “terrorist content”, and therefore should not have to be in prison for fifteen years for doing so. The announced legislation still doesn’t sound sensible in the slightest, but at least you can detect that somebody with a bit of sense had a small amount of say to mitigate the worst effects of this digital book burning law.

But there’s a catch.

The exception where you may be allowed to watch such material firsthand only applies if you’re an academic or journalist. Only then is it even considered whether you have a “legitimate reason” to view such material, whatever reason the government considers legitimate on a particular day. It is also noteworthy that the definition of “academic” and “journalist” is highly debatable; for example, most governments consider only full-time professional reporters to be journalists, even though serious bloggers — who do not have a boss breathing down on them with pressure to get a story out quickly — can and have produced higher quality stories than your average paid reporter.

Let’s take that again, because this is the consequence of these laws: the general public will be put in prison for fifteen years for verifying claims made by the mainstream media, by checking the claims against the primary sources.

This leads us to the inescapable question:

Why does Britain want to put the public in prison for verifying claims made in the mainstream media?