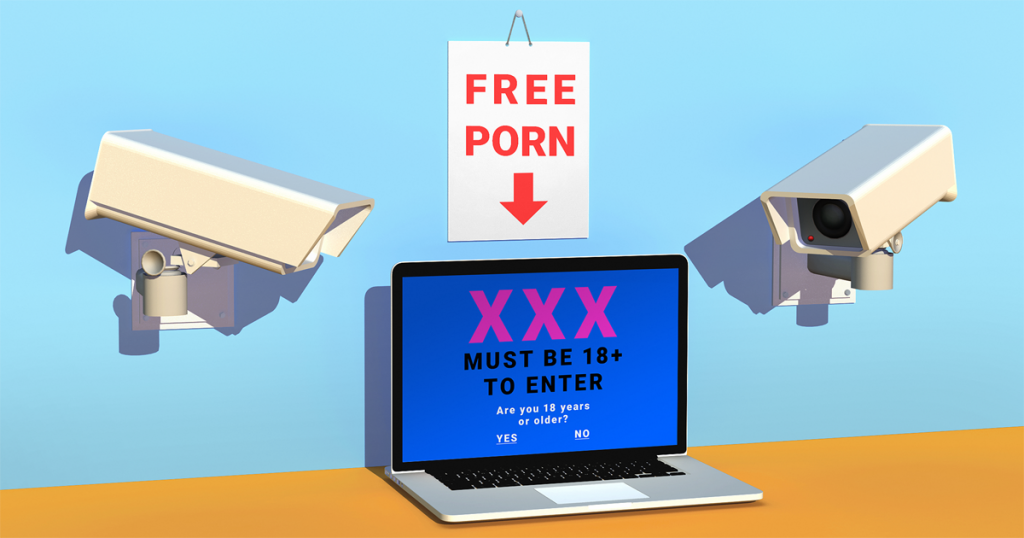 That legalese means that technically, that data, or “anonymized” versions of that data, might be used for the purpose of advertising to groups, geographic regions, etc. This data is being collected and catalogued and only a fool would imagine Facebook and Google are not doing everything legally within their power to utilize it for money making purposes.

Facebook and Google’s trackers work even in Incognito mode: Only a VPN will help you

It’s worth emphasizing over and over again that Incognito mode or Private Browsing mode, depending on your preferred browser, is not a privacy solution. All it does is prevent a local copy of your internet history and form fills from being stored. Google emphasizes this when you open up an incognito window by listing out privacy it does not provide:

“Your activity might still be visible to:
– Websites you visit
– Your employer or school
– Your internet service provider”

Firefox also emphasizes this when you open a private browsing window:

“Firefox clears your search and browsing history when you quit the app or close all Private Browsing tabs and windows. While this doesn’t make you anonymous to websites or your internet service provider, it makes it easier to keep what you do online private from anyone else who uses this computer.”

In contrast to incognito mode and private browsing. Virtual Private Networks (VPNs) such as Private Internet Access do make you anonymous to websites and your internet service provider (ISP).

Private Internet Access is important, especially in light of this recent study. As UFC fighter Johnny Walker says in his recent commercial: