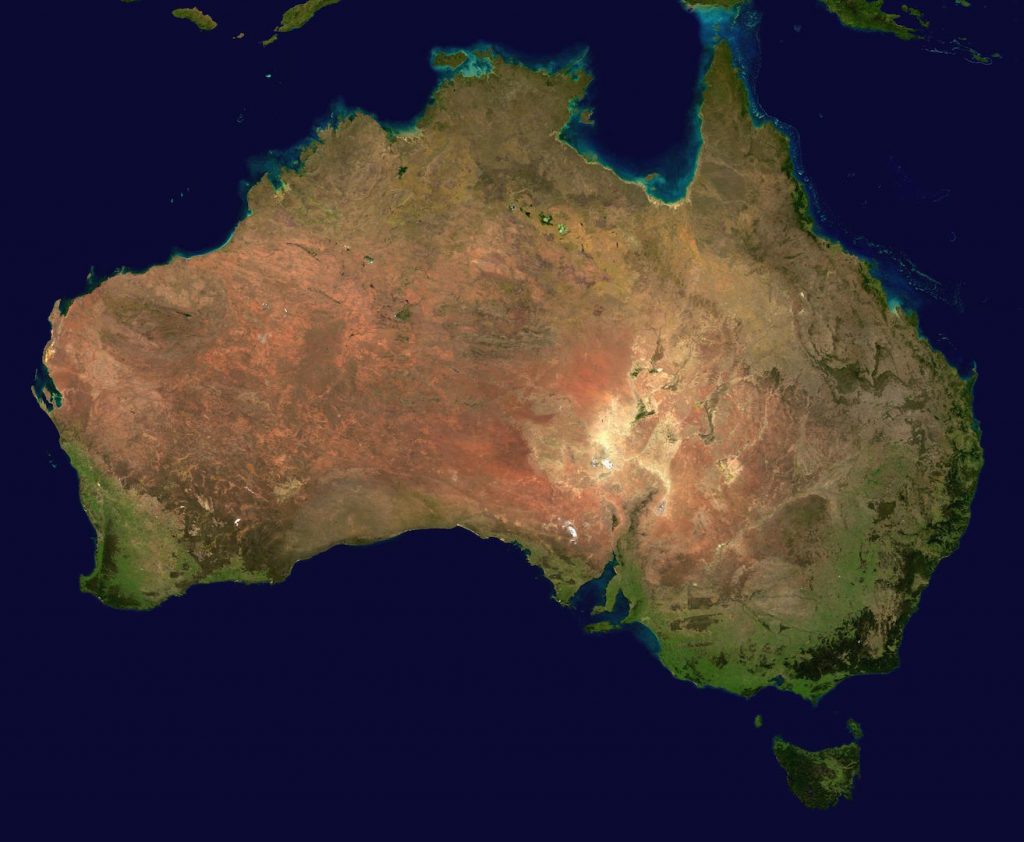 Australians scramble to get a VPN

“It’s important that we mark this date – and pause to remember that a detailed picture of the private lives of Australian citizens is being collected by telecommunication companies on behalf of the Government. Many interactions we have in the digital world are being collected and stored by our communications providers, all without adequate safeguards.”

The new law gave ISPs and telecoms from October 13th, 2015 until April 13th, 2017 to start siphoning and storing all of Australia’s internet and phone activity. Everything from mobile to land line call destinations and durations to emails and location information will be stored; however internet browsing history and destination IP address is not required to be stored. It’s worth point out, though, that ISPs are explicitly allowed to keep that information for internal use and it’s likely that all of them already did and will continue to do so. What’s worse – the information siphoned by Australia’s mass surveillance programs may soon be made available in civil cases, such as those going after alleged copyright infringers. In the United States, a court recently ruled that ISPs did not have to do that.

A similar law in the United Kingdom, the Investigatory Powers Act, also forces ISPs to store metadata (including internet history) for at least one year. The data is available to a myriad of government organizations such as the Food Standards Agency and the Gambling Commission, along with all law enforcement. Don’t be surprised if the UK also eventually makes this metadata available in civil cases.

Mandatory metadata retention by ISPs is a direct violation of consumers’ internet privacy rights and expectations. Now that Australian ISPs and telecoms are being forced to do this data retention, Internet users in Australia need to be aware and get a VPN. If the government won’t protect your online privacy, you’ll have to do so yourself. Norton continued:

“That’s why we’ve declared [April 13] as a national day of action — we’re calling upon Australian citizens to educate themselves about the scale of this surveillance and take precautions accordingly.”