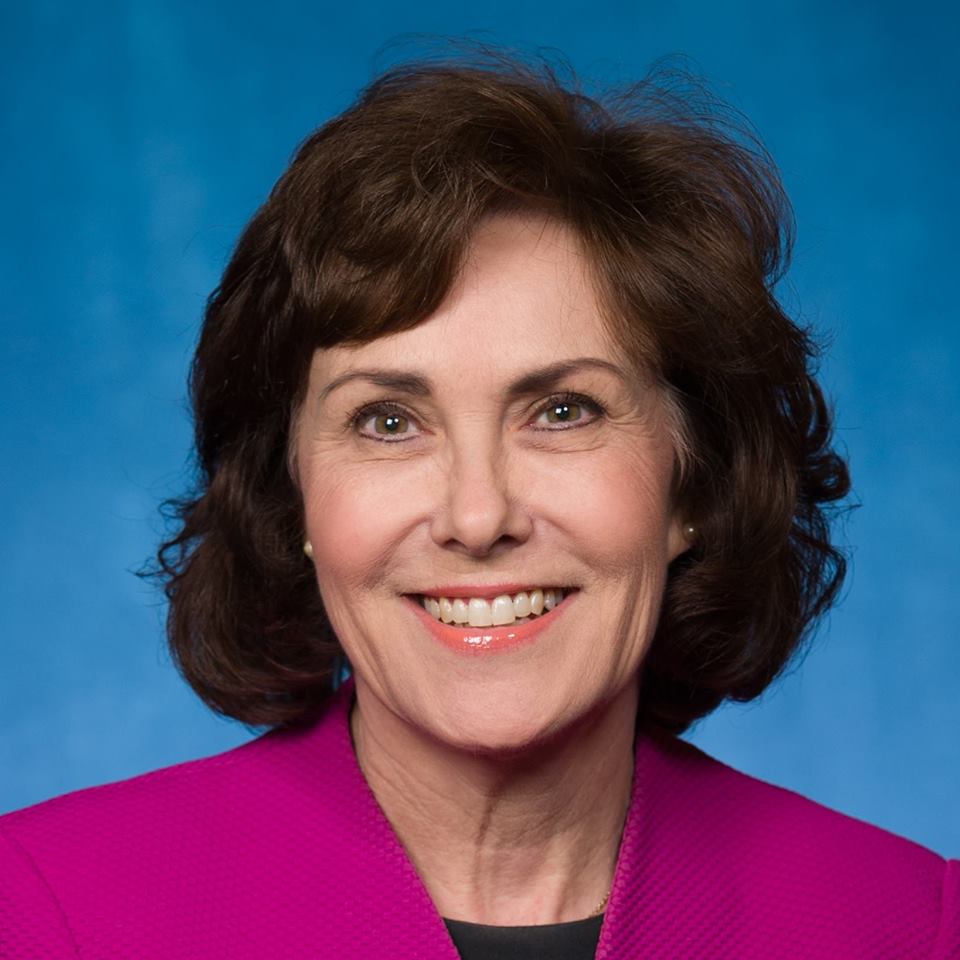 Congresswoman Jacky Rosen (NV-03) has introduced H.R. 1868, the Restoring American Privacy Act of 2017, which would reverse the recently signed S.J. Res. 34. America is still reeling from that repeal of FCC internet privacy protections that was rushed through both Houses late last month. Last Monday night, President Trump signed the internet privacy repeal into law in spite of calls for him to veto the controversial resolution. Despite the current lack of online privacy protections at a nationwide level, Congresswoman Rosen explained why she introduced H.R. 1868:

“As someone who has first-hand experience as a computer programmer, I know that keeping privacy protections in place is essential for safeguarding vulnerable and sensitive data from hackers.”

Some in Congress still believe in American privacy rights

On the Senate side, Massachusetts Senator Ed Markey has promised to introduce a bill that would restore internet privacy protections under the FCC. Senator Markey told CNET that he plans to “introduce legislation that directs the FCC to reinstate strong broadband privacy rules.”However, it hasn’t yet been introduced to the Senate.

“I will not stand by and let corporations get access to the most intimate parts of people’s lives without them knowing and without consent. It is appalling that Republicans and President Trump would be in favor of taking American’s most personal information to sell it to the highest bidder. I am proud to stand up for the American people by introducing legislation to reverse this misguided resolution.”

Americans really care about internet privacy, as evidenced by immediate state level action to maintain internet privacy protections, at least within the state. After the federal vote, Minnesota was the first state to pass explicit rules forbidding internet service providers to sell user information without explicit consent. The Minnesota Senate recently voted 58-9 to pass the internet privacy rules for their state.

We need these protections back for all of America. Call your House Representatives and tell them to support H.R. 1868, the Restoring American Privacy Act of 2017.