House of Representatives votes 215-205 to do away with Broadband Privacy, allow ISPs to sell your private internet history 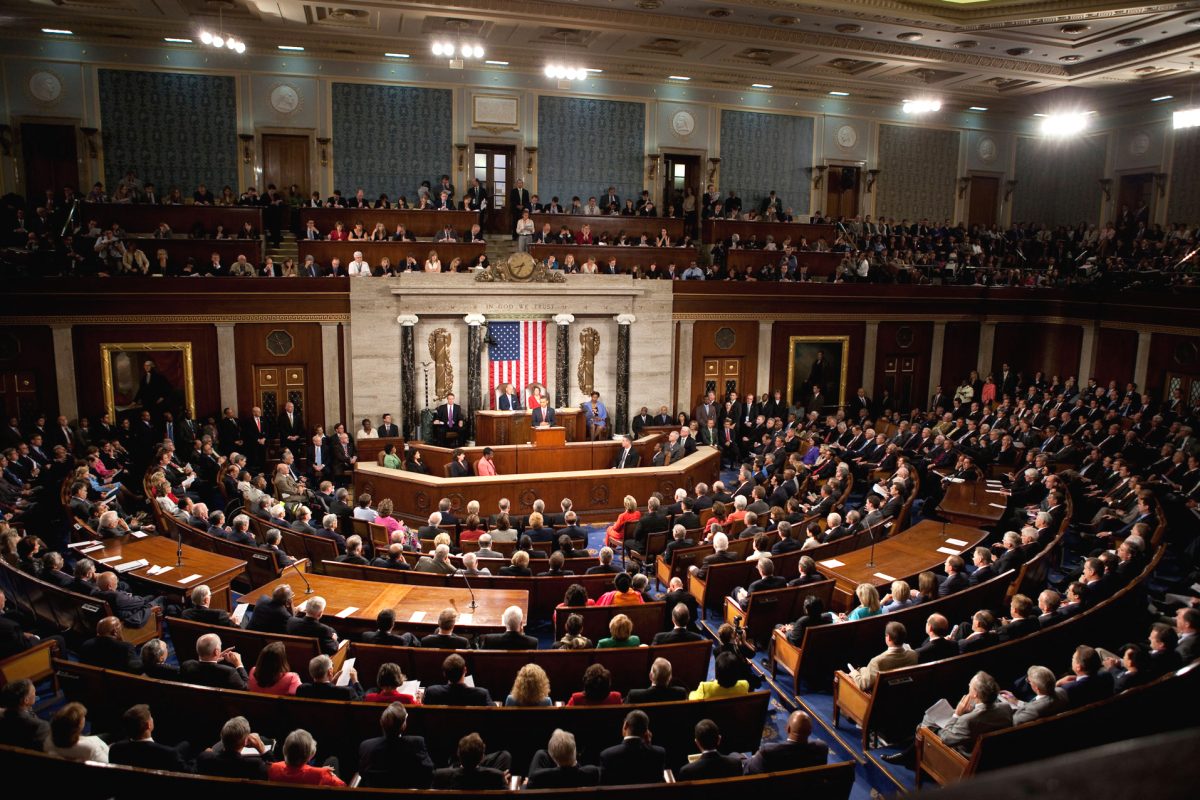 “The ayes have it.” Broadband Privacy has been dealt a blow in Congress with the recent repeal of online privacy protections by the FCC with a 215-205 vote. Since the online privacy protections were voted in by the FCC in 2016, ISPs and their lobbying organizations have been donating and posturing hard to dismantle Internet privacy and bring us to this vote. The CTIA, a telecom lobbying organization, even went so far as to submit a filing claiming that web browsing history and app data usage shouldn’t be considered as “sensitive information.” This appears to be the true sentiment about your online privacy – that it isn’t private and isn’t sensitive and therefore deserves no protections.

Edit: a previous post misrepresented the vote as 232-184. The final vote count is now correct.

After only one hour of debate and no allowance for amendments, S.J. Res 34 passed through the House of Representatives with a majority vote of 215-205 along party lines. President Trump has signaled that he supports S.J.Res 34 and will sign it.

Opposition to the vote has been fierce. Representative Mike Pocan, vice chair of the Congressional Progressive Caucus, said:

“Considering how much access providers already have to highly sensitive data, it is absolutely unacceptable for them to monetize personal information.”

Now, Americans will have no online privacy from their ISPs unless they take matters into their own hand. Rick Falkvinge, Head of Privacy at Private Internet Access, commented:

“Privacy isn’t a luxury privilege. It’s not even primarily an individual right. It’s first and foremost a collective necessity, for without it, we punish the freethinkers, the divergents, and the breakers of consensus: those we call entrepreneurs and trailblazers. Without it, our society stops dead, gray, and dull.”