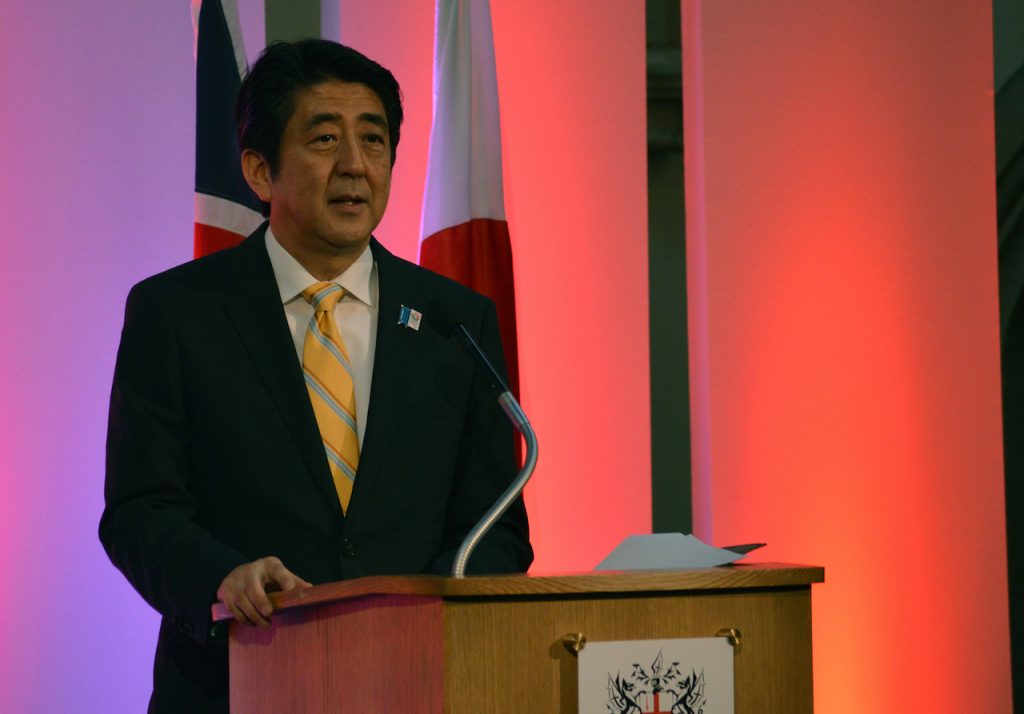 Earlier today, after an intentionally rushed consideration process, Japan’s Prime Minister Shinzo Abe passed a new mass surveillance law conveniently called the “anti-conspiracy bill.” The new law creates a list of 277 acts, and makes it illegal to plan any of these acts. With the vague wording of the bill, anyone suspected of planning any of these acts could be put under targeted surveillance. Of course, the Japanese government has promised not to overstep their boundaries and emphasized that the new law is only meant to increase security before the 2020 Olympics. Abe stated:

“The law to punish terrorism preparation has just (been) enacted. We would like to implement the law appropriately and effectively in order to protect the lives and the assets of the Japanese people.”

In Japan’s new mass surveillance state: Don’t even think about it

Among the noted crimes that would be punishable in Japan under the new anti-terrorism law is copyright violation, which is a criminal offense not a civil offense in Japan. Both the Japanese Bar Association and the United Nation’s Special Rapporteur have spoken out against the law, saying that it will severely curtail civil liberties in Japan. UN Special Rapporteur Joseph Cannataci said:

“I am concerned by the risks of arbitrary application of this legislation given the vague definition of what would constitute the “planning” […] and given the inclusion of an overbroad range of crimes […] which are apparently unrelated to terrorism and organized crime.”

BBC laid out some of the most ridiculous things that someone in Japan can now catch a potentially terrorism-related charge for even planning or discussing on social media the acts of:

The stated rationale of the government is that these now-illegal acts, such as copying music to CDs or foraging for mushrooms in conservation forests, could be used to fund terrorist activities. Hence, planning or thinking about them is bad. If this sounds like the Thought Police, that’s because it is. Professor Koichi Nakano from Japan’s Sophia University told CNN:

“Unless a crime in committed in Japan, you don’t get punished … now if they think you are thinking of preparing to commit a crime, even before you’re arrested, you’ll be put under surveillance. It leads to a substantial expansion of police power to investigate people and put them under surveillance.”

“The government has been trying to use extensive fear mongering as a way to justify curbing civil liberties and putting democracy in handcuffs.”

Around the world, such as in the UK, we are seeing other countries take harsh, unfriendly stances towards constituents’ privacy – all under the rallying call of fighting terrorism. When the government doesn’t protect your privacy, you have to do so yourself.