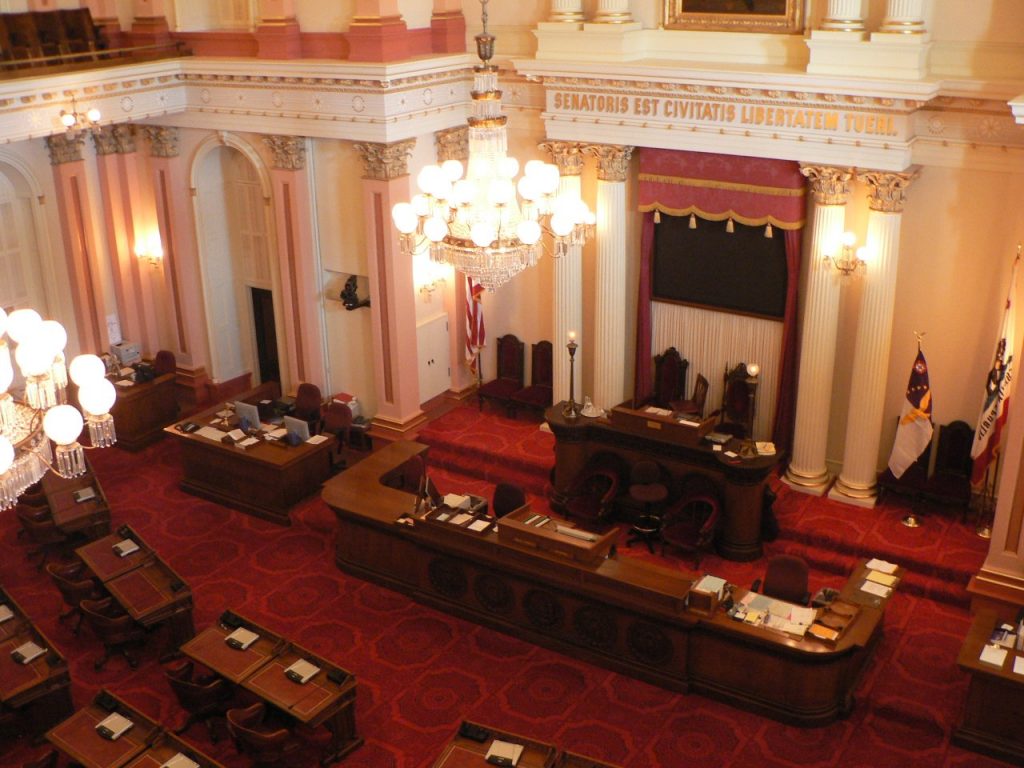 California’s State Senate will vote today on A.B. 375 – the California Broadband Internet Privacy Act. The bill forces ISPs to get a customer’s express opt-in permission before collecting sensitive information on their internet use. Additionally, the bill forbids broadband internet service providers (ISPs) from offering “pay for privacy” plans where customers that oftentimes don’t fully understand the trade-offs allow snooping of their internet traffic in exchange for a discount. Notably, this bill has the support of former FCC Chairman, Tom Wheeler, who commented:

“It is my hope that the legislature will act decisively and quickly to restore Californians’ privacy protections with respect to data gathered by cable companies and telephone companies in the course of providing Internet access service.”

Editor’s note: The vote didn’t happen and AB 375 will be considered in the 2018 session.

Back in June, Assemblymember Ed Chau submitted A.B. 375 to bring back the internet privacy for Californians since federal protections had ended in March. The bill almost never made it to a vote in the 2017 session; however, after a lot of pushing from the community, the bill was added to the voting schedule at the last minute. As recently as earlier this week, it wasn’t even clear if A.B. 375 would make it for a vote.This past Tuesday, State Senate President pro Tempore Kevin De Leon moved the bill forward for a vote, which happens today – Friday.

There are even ten ISPs that have sent in a letter in support of this bill. That doesn’t stop the others from trying to poison the well with misinformation, though. In the lead up to the vote, lobbyists for big cable have been trying to spread three key misconceptions about AB 375 in an attempt to stop its passing. The EFF compiled the lies told by ISP lobbyists to call out the deceptive practices:

What the bill actually does is simple. ACLU legislative coordinator, Becca Cramer, summed it up succinctly for the LA Times:

“AB 375 means that no Californian will be forced to pay for access to the Internet with their money and their privacy rights.”