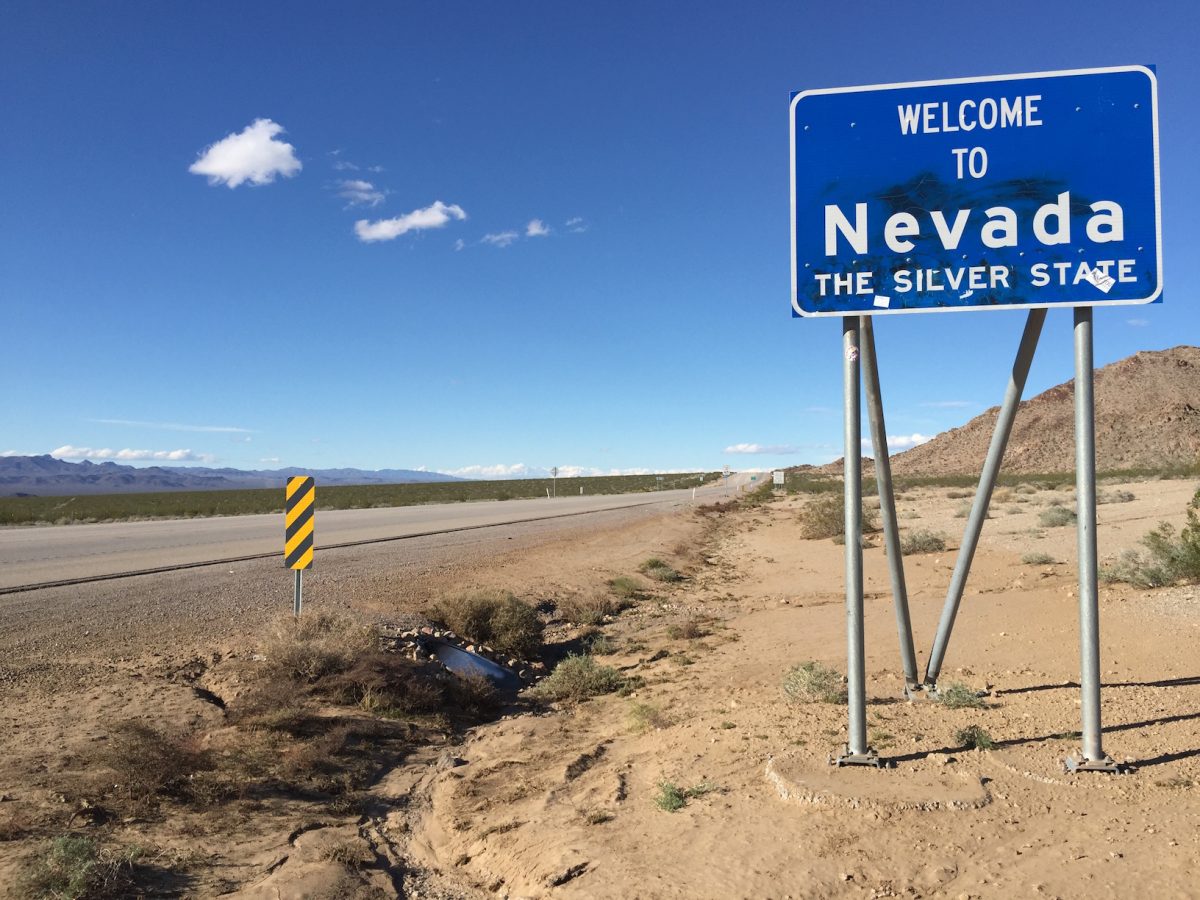 New legislation in Nevada will require internet service providers (ISPs) and commercial websites to inform customers on what private, sensitive information they collect and what third parties have access to it. The new bill (SB 538) was introduced last Thursday by Nevada’s Senate Majority leader Aaron Ford and cosponsored by Assembly Speaker Jason Frierson as an emergency request. Companies that fail to meet the new rules could be sued by Nevada’s attorney general. Ford and Frierson said in a joint statement announcing the bill:

“For generations, privacy has been an essential Nevada value and that should not change in the Internet age. This bill takes the simple step of requiring that consumers receive fair notice when their personal information is being collected. It’s important that Nevada’s privacy laws reflect the fact that we are all conducting more and more of our lives online.”

Now that the FCC’s internet privacy rules have been overturned by Congressional action, some states have stepped up in the vaccuum of consumer protections to provide internet privacy protections. In Washington privateinternetaccess.com/…/us-senate-votes-50-48-away-broadband-privacy-rules-let-isps-telecoms-sell-internet-history shington, for instance, the rules are being enforced at a city level in the Seattle and Tacoma regions. In Minnesota, legislation was considered that would have required proper disclosure by ISPs on a state level. Other states, like Montana, have added additional electronic privacy protections that protect phones from illegal search and seizure. In some states, like Massachusetts, the push for internet privacy actually has Republican support as well as Democratic support.

SB 538 in Nevada is interesting because it addresses both sides of the camp and applies the same internet privacy disclosure requirements to both internet providers and internet companies. It’s refreshing to see legislation proposed that clearly has the interests and inputs of customers present.