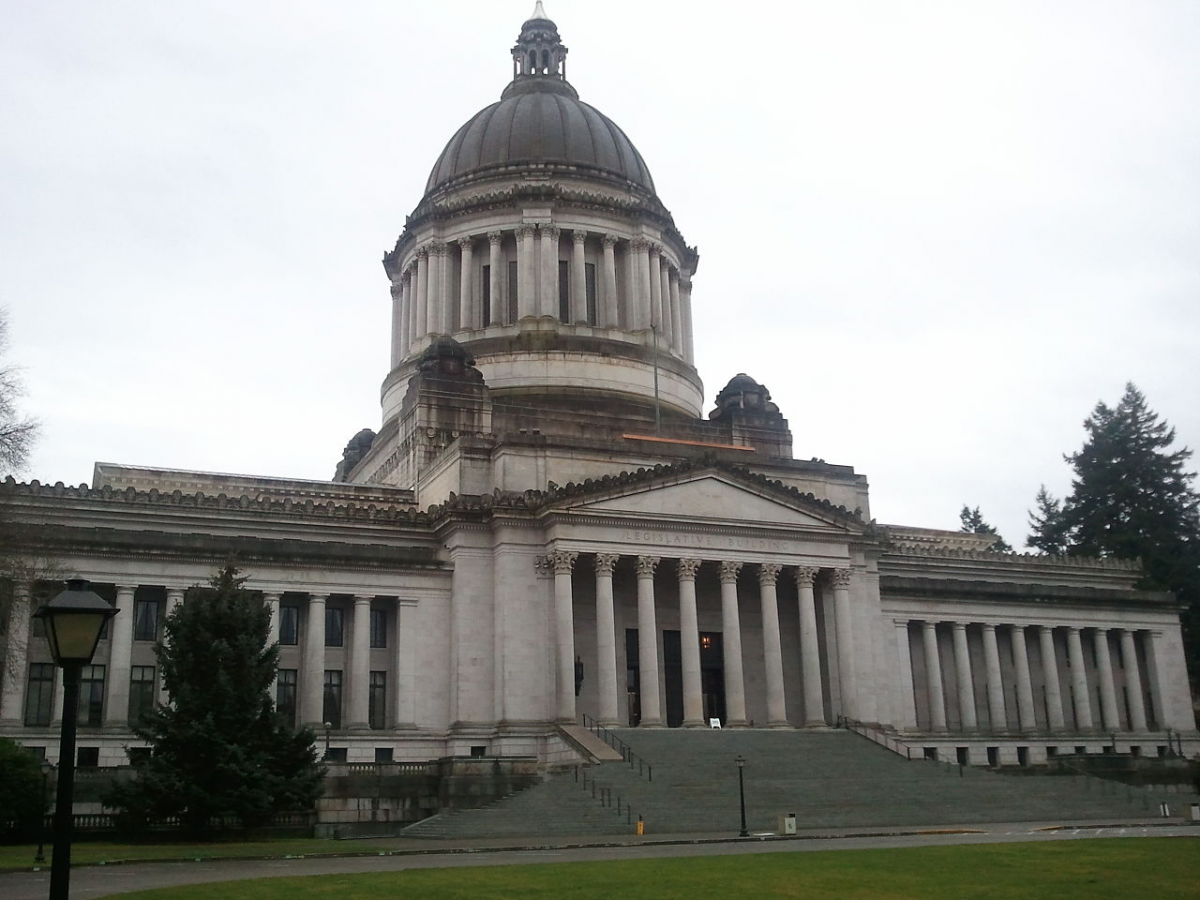 As a response to President Trump’s signing of internet privacy repeals, Washington State now has two pieces of legislation with bipartisan support – one in the House and one in the Senate – that would enforce internet privacy rules at the state level. The first is HB 2200, “AN ACT Relating to protecting the privacy and security of 2 internet users,” which would require ISPs to acquire written consent before selling information to third parties. Additionally, and very importantly, it would forbid the ISPs from price discriminating or refusing service to a person that doesn’t consent to having their internet history sold. A Senate internet privacy bill, SB 5919, also seeks to limit ISPs ability to sell data and discriminate against those that don’t want to.

Several states besides Washington seek internet privacy protections, others have missed their chance (for now)

Further west, in Hawaii, the constituency laments that their state legislative session has ended too early for them to do anything about internet privacy from ISPs this year. The desire for privacy is still strong, through. Hawaiian Rep. Matt LoPresti commented:

On the federal level, Congresswoman Rosen from Nevada has introduced the Restoring American Privacy Act of 2017 to potentially undo S.J. Res. 34.