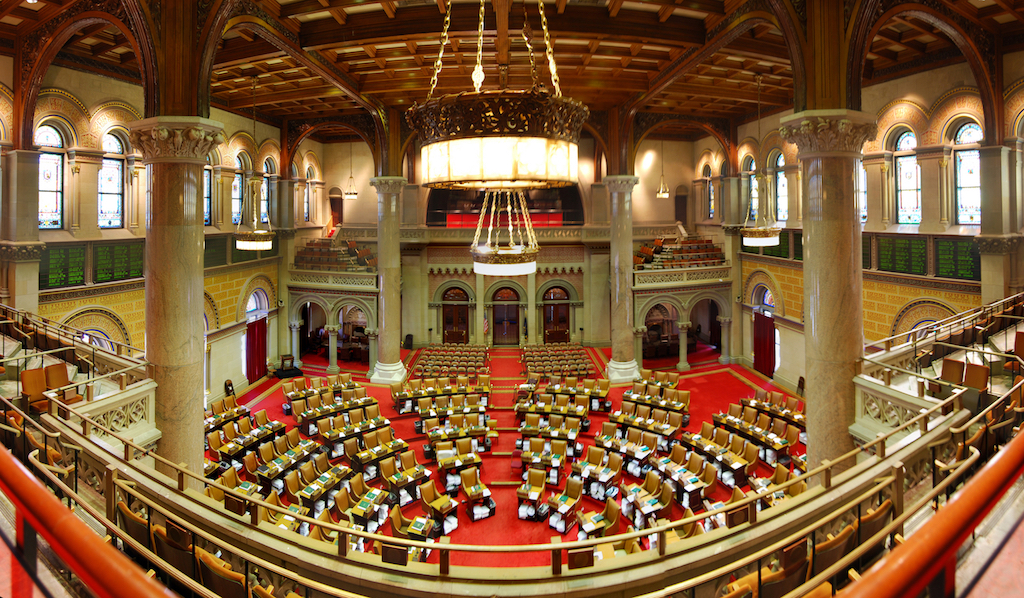 “This legislation will protect the sensitive information of New York families from being collected and sold to the highest bidder without their consent. Absent legislative action by our state, ISPs will be able to collect and sell information about the web searches you preform, the websites you visit, and the apps you use. We cannot allow ISPs to disclose such deeply personal information for commercial gain without our consent.”

More recently in June, in an op-ed to the Buffalo News, Assemblymember Wallace explained why she was a proponent for her constituents’ internet privacy:

“Because I believe most New Yorkers value internet privacy, I’ve introduced legislation in the Assembly (A7191) to protect customer information. My legislation requires internet service providers to obtain their customers’ consent before using or disclosing private customer information. This legislation places control over disclosure where it belongs – with the customer. It also prohibits companies from refusing to provide service unless consent is given.”

Like in Massachusetts and many other states, the support in both the state’s House and Senate has been loud and bipartisan. Besides Massachusetts, other states that have stepped up to plate to provide internet privacy protections at the state level include Washington, Nevada, New Jersey, Montana, and more. Unfortunately, legislation that would have provided internet privacy protections from ISPs in Minnesota failed to make it through last month.

Wallace is hopeful for her legislation, and for good reason. She concluded:

And they may soon get it.