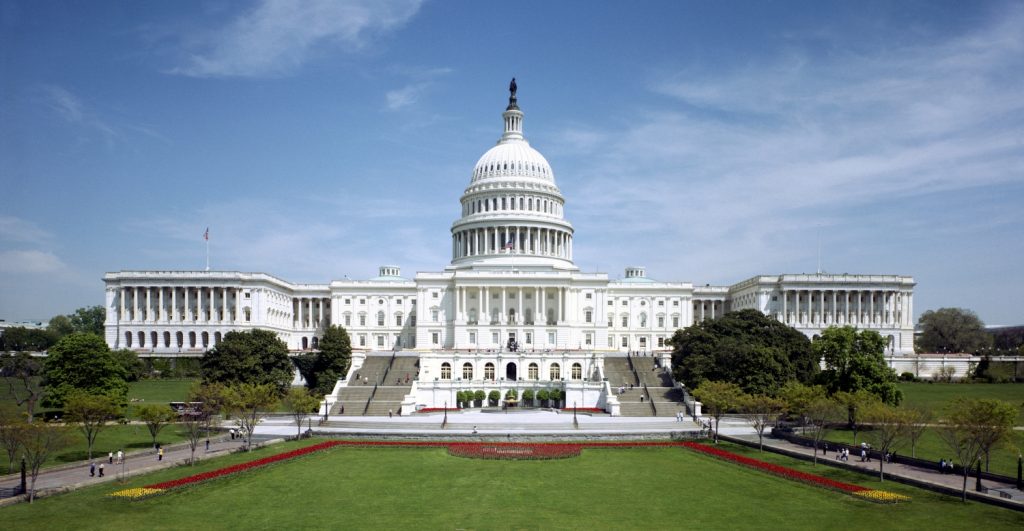 On October 6th, House Representative Goodlatte and 12 other Representatives proposed the USA Liberty Act (H.R. 3989) – which would renew the currently active NSA’s mass surveillance programs. We’ve known for the better part of a year that the Trump Administration intended to renew Section 702 of the Foreign Intelligence Surveillance Act (FISA) which would otherwise expire at the end of this year. Section 702 is used by the National Security Agency (NSA) to justify its controversial UPSTREAM and PRISM programs, which were revealed by Edward Snowden in 2013.

Section 702 permits the warrant-less targeting of foreign targets located in international places, not on US soil. However, in practice, the mass surveillance has picked up US citizens data – and the NSA refuses to state how many Americans’ are caught up in this surveillance database. However, the USA Liberty Act would codify this mass surveillance. The USA Liberty Act is an affront on the average American’s intelligence – and is even worse than the “Restoring Internet Freedom” Act put forth by these 9 Senators.

These are the 13 House Representatives that are sponsoring the poorly titled USA Liberty Act (H.R. 3989)

The fact of the matter is, domestic law enforcement can still get a rubber stamp to view NSA collected data on Americans. The data shouldn’t be collected on Americans to begin with – but the legislation does nothing to address that, instead side stepping the issue with a flowery name and lip service to adding checks and balances to the FISA system. There aren’t any clauses that force the deletion of aggregated data after a certain period of time – and there isn’t a single mention of safeguards to prevent abuse of the system by those with access to it (even though such abuse has been revealed in the past).

But how can we stop terrorism without mass surveillance?

“…it is important to remember that the underlying premise of the FISA Amendments Act and the PATRIOT Act—that 9/11 happened because we didn’t collect enough information on the terrorists prior to the attacks—has been refuted by the Congressional Joint Inquiry and the 9/11 Commission. This draft is proof that when it comes to rolling back unnecessary and ineffective mass surveillance programs, those facts simply don’t matter.”

Section 702 of FISA should not be extended – mass surveillance of Americans should not be allowed to be codified into law. If you are in the US the thought of this unconstitutional Internet surveillance continuing makes your blood boil, the right course of action is to reach out to Congress and let them know to “pull the plug on Internet spying programs.” The Electronic Frontier Foundation (EFF) has a handy page with information that makes it easy to contact your House Representatives to let them know to vote against H.R. 3989.