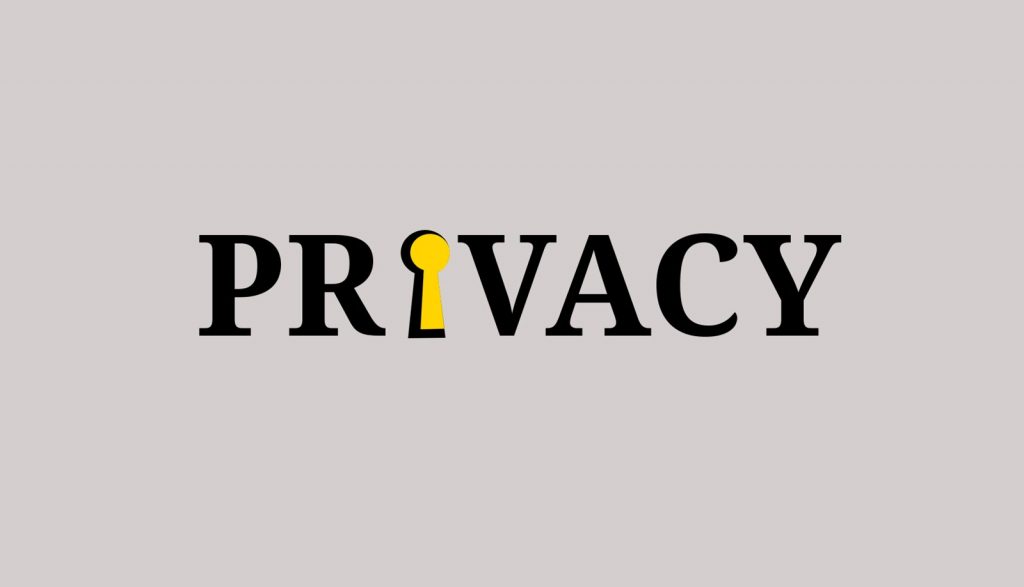 The majority of Americans are concerned about how their data is used by companies and the government. This is based on a research study by Pew released in late 2019. The Pew Research Study team wrote about major privacy concerns unearthed in their study:

“Concern about how data is used: 79% of adults assert they are very or somewhat concerned about how companies are using the data they collect about them, while 64% say they have the same level of concern about government data collection.”

The thing about internet tracking and surveillance is that when it comes to online privacy both companies and governments have been historically caught lying to the public or just straight up selling private data legally.

There have been egregious missteps by both companies and governments. On the company side, it’s hard to forget the revelations of Uber employees stalking celebrities or exes using Uber’s ride sharing data. On the government side, it’s been shown that law enforcement officers have abused the surveillance abilities available to them to track or listen in on targets without warrants, too. Of course, let’s not forget that often times there’s also the instance of companies such as Yahoo choosing to work with government agencies over protecting their customers’ constitutional rights.

Using a VPN like Private Internet Access allows you to encrypt your internet traffic and enhance your privacy to both governments and companies. This makes it so that your internet service provider (ISP) will not be able to see what you are doing and track your actions. In 2017, the government (Congress) granted companies (ISPs) the right to sell your internet history and the user profiles they have built on you.

Private Internet Access also changes your IP address. This makes it so that when you visit a website run by a company or government, they won’t be able to see your IP address which can be tied back to you. The majority of Americans are concerned about the misuse of data at the hands of governments and companies. Too many companies ask you to trust them with your privacy, but technology has gotten to the point where verification is possible. Take your privacy into your own hands with Private Internet Access today.

Featured image from g4ll4is via CC By 2.0 License.