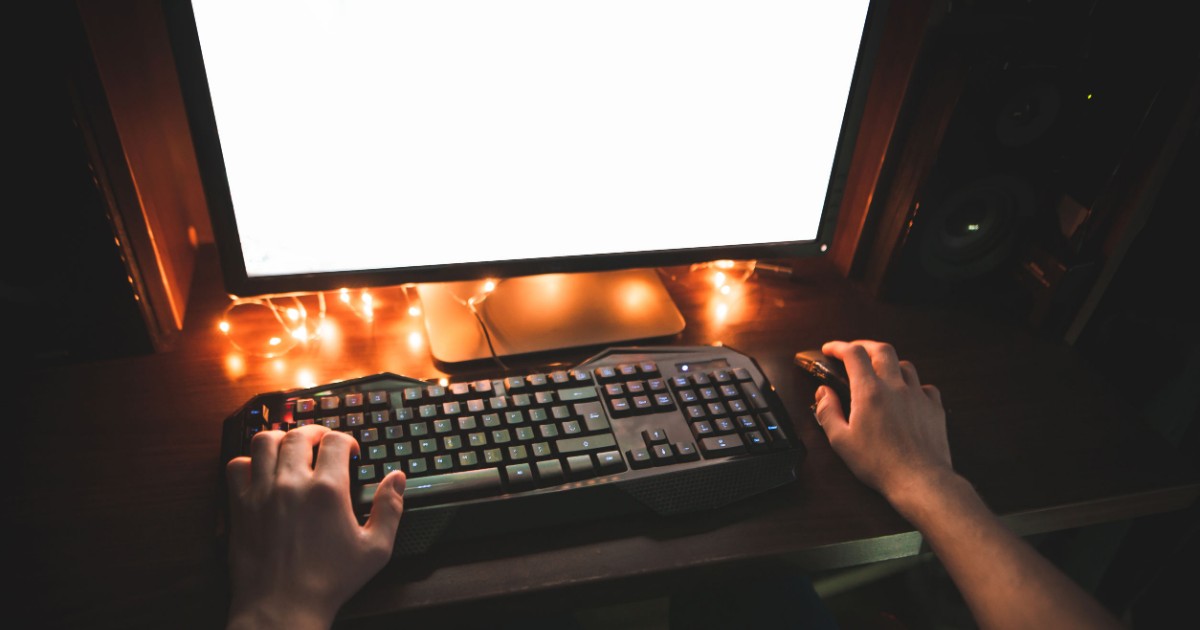 China is rolling out a real name authentication and verification system for all gamers in the country by September as a way to track gamers and make sure that they aren’t playing too much. Chinese gamers on popular games such as Honour of Kings (aka Arena of Valor) by Tencent have already been subject to a real name verification system put in place by Tencent. In fact, that real name verification system includes a facial recognition step. Fellow gaming giant NetEase has also already rolled out real name verification on their games. Now, the state run real name authentication system will fill in the gaps and need to be used by all gaming companies that haven’t developed their own privacy-defeating system. The long awaited end of anonymity while gaming in China was announced at the country’s biggest gaming expo, ChinaJoy, by an official from the Chinese Communist Party’s (CCP) Central Publicity Department. The official, Feng Shixin, also emphasized that the government would be cracking down on unapproved games as it recently did with a purge from the iOS app store.

A formal end to all privacy for Chinese gamers

China’s gaming industry is already known for strict rules forbidding certain types of games, certain types of game streamers, and more. Strict except when it comes to Chinese knockoffs and clones, of course. The Chinese government has found that those with anonymity from the Chinese government find a way to exercise their freedoms online, even in games. We’ve seen this from digital Hong Kong protests in Animal Crossing – which lead to the ban of the popular game in China. Now, pseudo anonymity and privacy online in the gaming sphere will be no more under the guise of protecting children from too much screen time. According to the State Administration on Press and Publications rules, minors are limited to ninety minutes of gaming per weekday and three hours of gaming on the weekends. This is a similar “think of the children” argument that gets brought up in the encryption and especially the porn age verification battle and hopefully doesn’t serve as an example for the failed age verification systems being built in the UK and France. According to the State  While limiting screen time is something that other countries such as South Korea have also implemented, real name verification is a further step that undoubtedly will be used by the CCP’s growing panopticon of surveillance.