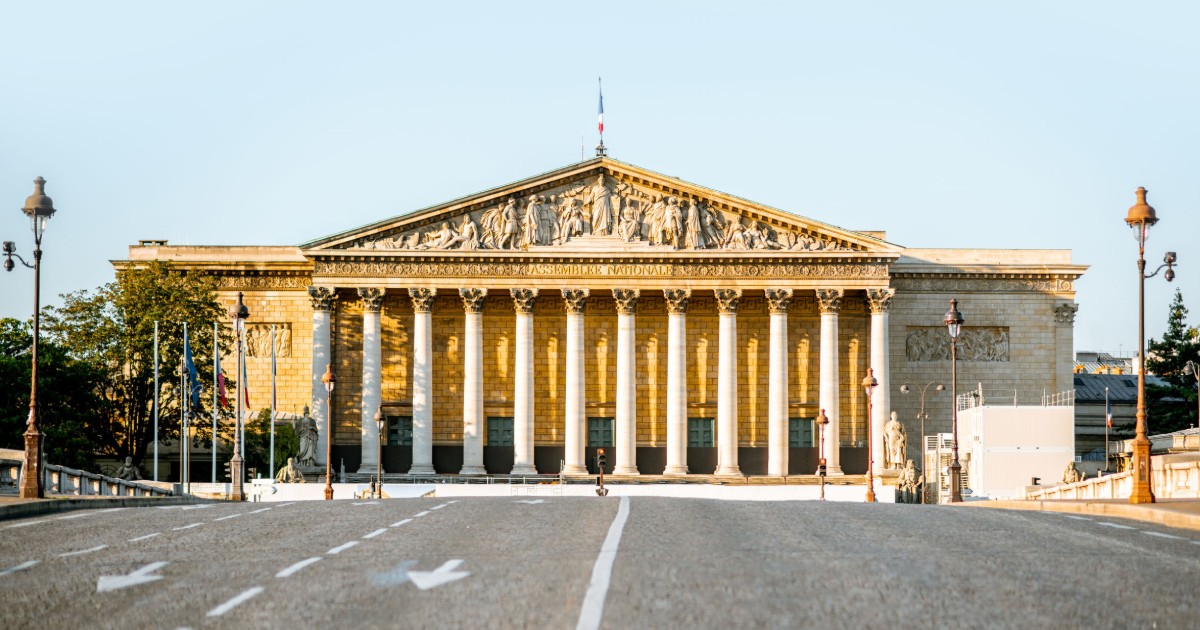 France plans to implement an age verification system for pornography and expand website blocking powers to punish non-compliant websites. The new law would grant the French audiovisual authority, CSA, the power to verify that adult websites are properly implementing age verification. Should a website be found not to be out of compliance, court orders could be used to block the website at the French internet service provider (ISP) level. The bill was passed by French Parliament on July 10th, 2020.

What’s really happening here is that the French government is setting the field to create a framework for blocking more and more websites while also potentially creating a database of citizen sexual preferences. France has already blocked websites via court orders in the cases of Sci-Hub and LibGen since 2019. When those blocks happened, Library Genesis posted on Facebook to their users:

“Dear users in France, we’re sorry to tell you that LibGen and Sci-Hub have been blocked in France.  Now you need to use a VPN  to access our site or Sci-Hub in France.”

Once the law passes and the CSA starts having power, expect many more sites to be blocked. As we’ve seen in similar age verification shenanigans in the United Kingdom, we can expect a lot of collateral damage as sites that don’t contain any pornography are caught in the crossfire. Under the new law, the CSA can ask for a court order to order french ISPs and telecommunication data providers to block a website just fifteen days after a first warning is given.

It’s unclear how would France even verify age

The government has floated some proposals for how e-verification of age would work. One idea that was proposed by Senators was to use FranceConnect – the same tool used by the government to verify identities for tax and health insurance purposes. That idea received so much pushback that Senators had to walk back the suggestion and publicly state that FranceConnect wouldn’t be used. Another idea would be to require the use of credit card numbers as a means of verification. As of now, it’s unclear how exactly the age verification process would work. Marie Mercier, a Senate rapporteur, told POLITICO:

“We voted on one principle, which is to give the CSA the obligation to monitor the protection of minors, but the CSA is free to find the right way for sites to comply with their injunction.”

The lawmakers are adamant that this is just a framework to protect the children; however, the reality is that it’s a framework to violate privacy. Another as of yet undefined part of the enforcement of the new law is how ISPs and telecoms will need to implement the blocking. While some countries stick to easily bypassable DNS blocks, other countries such as South Korea take it a step further with Server Name Indication (SNI) snooping. As new technologies such as encrypted Server Name Indication (eSNI) are used more widely, regular DNS blocks won’t be as effective. Of course, the far end of the spectrum is the controlled splinternet that is found in China under the Great Firewall of China. Make no mistake: This new law and framework is drawing up a carte blanche for the French government to develop a Great Firewall of France and it’d be naive to think it won’t be used as such.