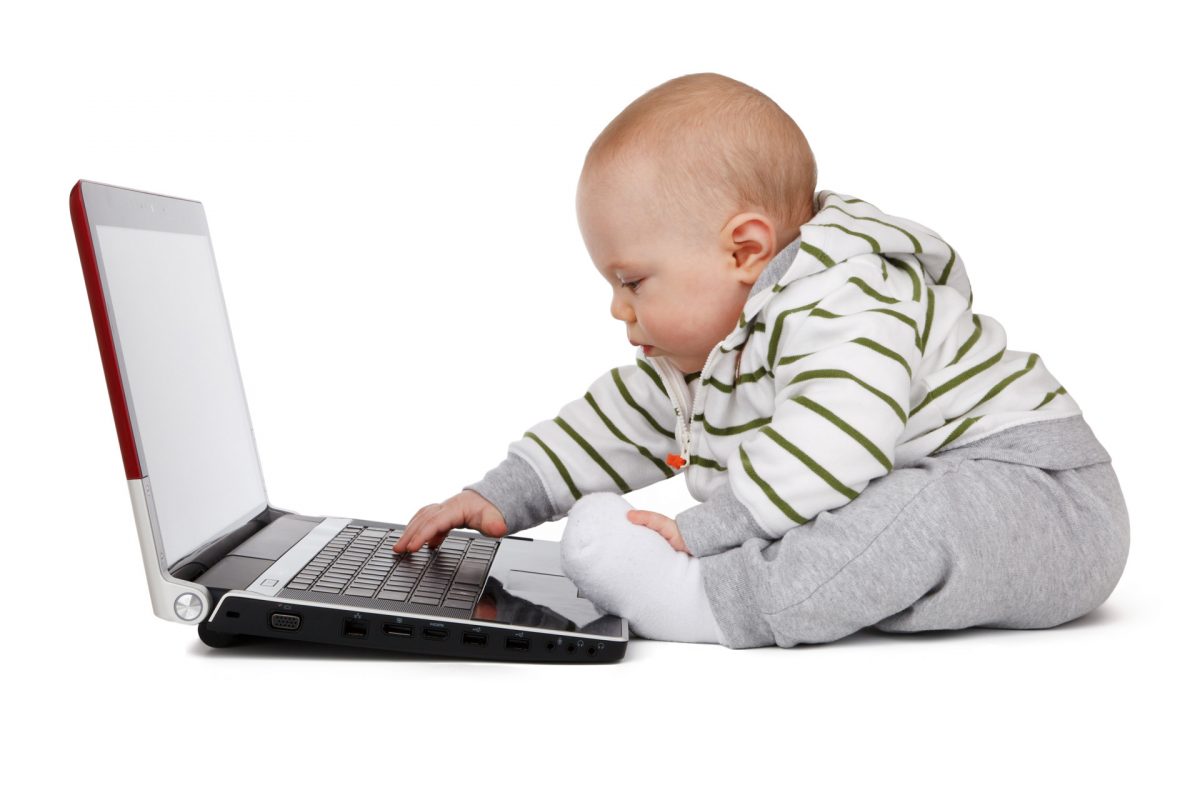 The government’s timeline for the implementation of UK-wide age verification on commercial pornography sites has been called “unrealistic” by some. Many people also have also questioned the technicals of how this blanket age verification will be enforced. Chatter surrounding the implementation of the age verification suggests it may be done through the collection of credit card numbers or perhaps ID numbers. At the end of the day, it’ll be up to the still-to-be-formed regulatory body to oversee this. What’s clear is that this government action is unlikely to have the desired effect. Some have pointed out that eight months is too little time to form a working regulatory body to oversee all of this. Dr. Victoria Nash, who was part of a team commissioned by the government to study the upcoming regulation, commented to the BBC:

“The idea you can get a regulatory body up and running in that timeframe seems extraordinary to me. And while I don’t have a problem with asking these companies to act responsibly, I don’t see it as a solution to stopping minors seeing pornography.”

We won’t know until later in the autumn who the members of this regulatory body are and just how involved the existing anti-pornography and pro-censorship regulatory body, the British Board of Film Classification (BBFC), will be. The BBFC is already responsible for blocking pornography websites that don’t follow the UK’s rules.

Already, many internet users in the U.K. have to also take the additional step of contacting their ISP and letting the company know that they wanted to turn off the adult filter just to access non adult websites. What is really brewing here, that has privacy advocates around the world worried, is that the government is building a database of internet users – or mandating that users store sensitive information with third party commercial porn providers, some of which don’t use https. It’s a slippery slope towards a censored internet controlled by the government; furthermore, as usual, “think of the children” is used as a way to squeeze more control over this inherently open technology all while building the Great Firewall of Britain.