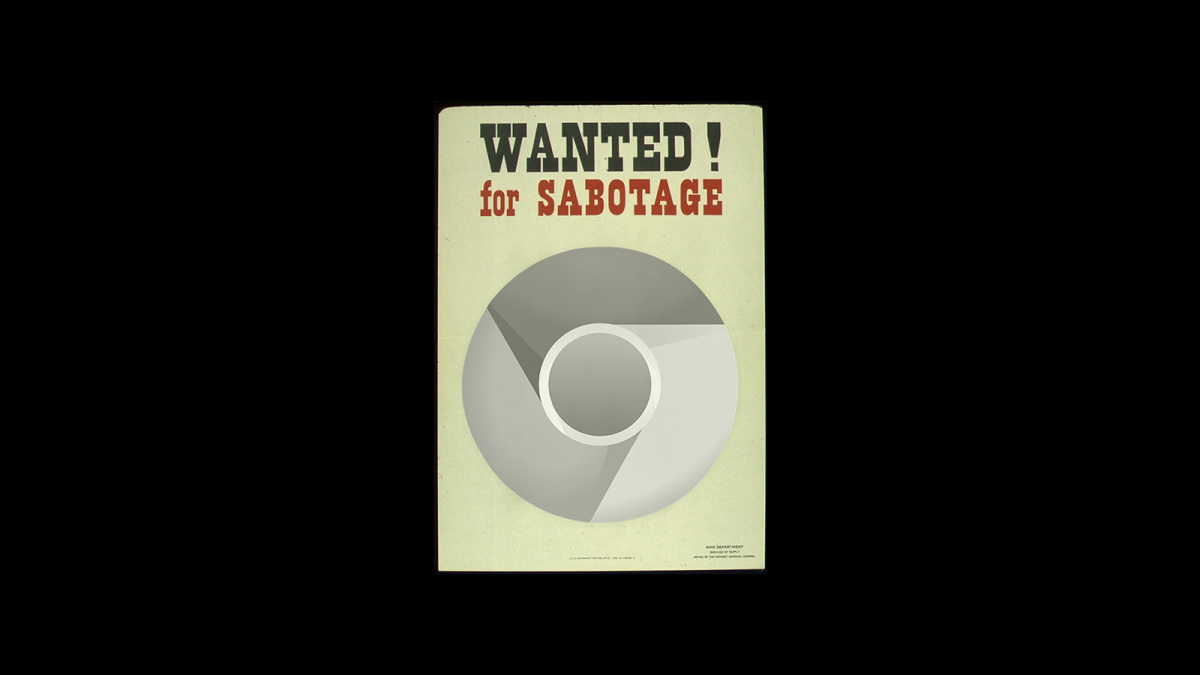 Googles’ developers of Chromium, the framework that makes up not only the Chromium browser, but many other browsers like Google Chrome, Microsoft Edge, and the Brave browser have announced changes they plan to make to how extensions work. This change is directly aimed at how ad-blockers work. It removes the functionality that many blockers currently use, called the webRequest API, and replaces it with the declarativeNetRequest API. This will break all current extensions except for AdBlock Plus, and will limit the total number of block entries to 30,000, and will significantly reduce functionality as the new API has many features completely absent.

Complex blockers that rely on the webRequest API, like uBlock Origin, EasyList, UMatrix, and others will cease to exist when this change goes live.

Google is an Ad Company Moving to Cripple Ad Blockers

AdBlock Plus (ABP) is unique, in that when it started it was a global ad blocker that prevented users from seeing ads on all platforms. As the extension got popular and the team behind it grew, ABP created a program to whitelist certain ads that meet requirements of theirs and if their advertisers paid them a fee. This means that advertisers have a way to make their ads bypass Adblock Plus. Google has a multi-million dollar contract with AdBlock Plus, and other ad-blockers block Google content.

So Google has ample motivation to make this change. Not only does it get rid of ad-blockers that block Google Ads, it leaves the only plugin that whitelists their content unscathed.

Google has been pushing the boundaries on their browsers, by allowing more overt surveillance to show itself to end-users. We saw it in late 2018 when Google forced users to sign in to Chrome when they signed to any Google services like Gmail. The market dominance of Chrome (and Chromium) is what allows Google to make bad changes with impunity.

Other browsers like Mozilla Firefox have recently made significant leaps forward in speed and efficiency. Firefox is open-source and developed to be fast and responsible. It respects your privacy and doesn’t limit what you can do. If you like uBlock Origin and uMatrix, those extensions will continue to exist on the free and open web.

If this is the last straw for you as a Chromium browser user, feel free to check out our Firefox Hardening Guide to see how to make Firefox more private and safer than Chrome.