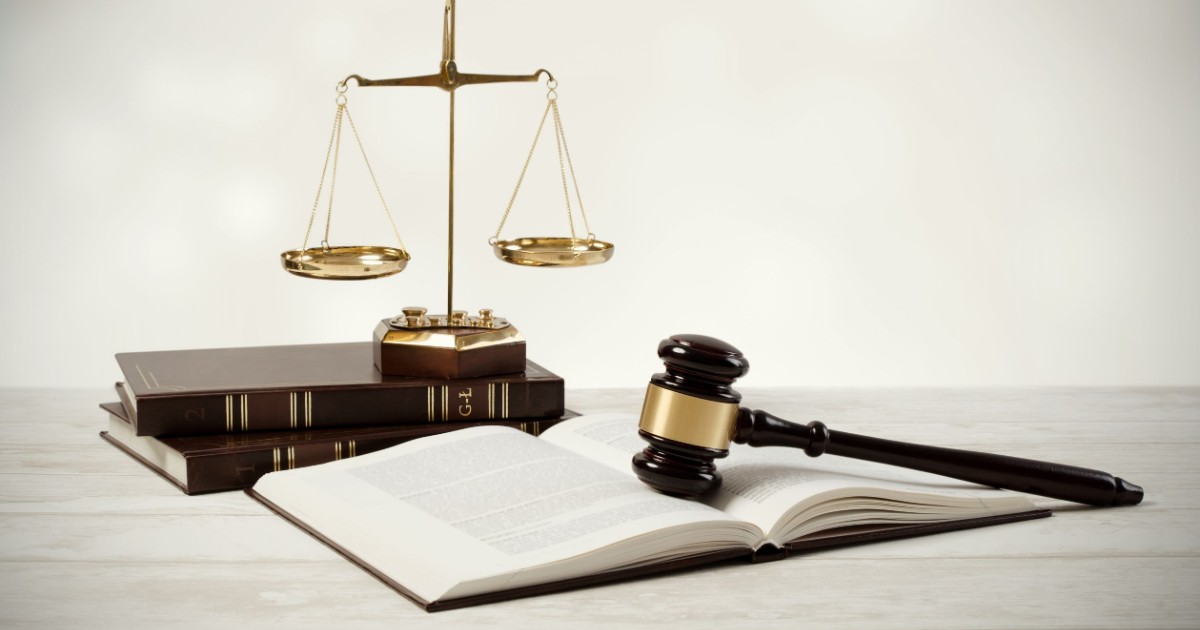 The United States Court of Appeals for the Ninth Circuit has just ruled that the “NSA’s bulk collection of Americans’ phone records was illegal.” For years, the NSA has conducted a domestic mass surveillance program on Americans’ phone records with little to no resistance from other arms of the government but lots of resistance from civil liberties and privacy advocates within the States. In the same tweet announcing the breaking news, the ACLU commented:

“This ruling, which confirms what we have always known, is a victory for our privacy rights.”

“We conclude that the government may have violated the Fourth Amendment and did violate the Foreign Intelligence Surveillance Act (“FISA”) when it collected the telephony metadata of millions of American.”

This is not the first time that this has happened, but the privacy climate has changed a lot since the last time. In May of 2015, a New York federal appeals court ruled that the now infamous Section 215 of the Patriot Act could not be interpreted to allow the NSA to collect domestic phone records in bulk. Despite this court decision, within a month, Congress passed the USA FREEDOM Act which extended the phone mass surveillance program until 2020. Congress was still convinced that letting the NSA conduct mass surveillance on phone records was in their best interest.

Earlier this year, a report from the government’s Privacy and Civil Liberties board was declassified and revealed a damning analysis of the efficacy of the domestic phone surveillance program created under the Patriot Act and revealed by Edward Snowden. In four years, the government spent over $100 million dollars bulk collecting phone records of citizens and have pretty much nothing to show for it. Despite all the fake rhetoric to the contrary, mass surveillance does not prevent terrorism.

Just months ago, the program was up for renewal again with the USA FREEDOM Reauthorization Act which did not pass but is expected to rear its ugly head again in the coming Congressional session.

Hopefully, this federal appeals court ruling marks the final nail in the coffin of bulk phone records collection via Section 215 of the Patriot Act. The thing is, now that the uselessness of phone records mass surveillance has been laid bare, Congress is moving to update surveillance laws to allow warrantless collection of internet records instead. The battle against domestic surveillance by the NSA and other three letter agencies is far from over; however, these legal winnings hopefully set the groundwork for pardons to key whistleblowers such as Edward Snowden. Upon hearing of the news, Snowden tweeted:

Seven years ago, as the news declared I was being charged as a criminal for speaking the truth, I never imagined that I would live to see our courts condemn the NSA's activities as unlawful and in the same ruling credit me for exposing them.

And yet that day has arrived. https://t.co/FRdG2zUA4U