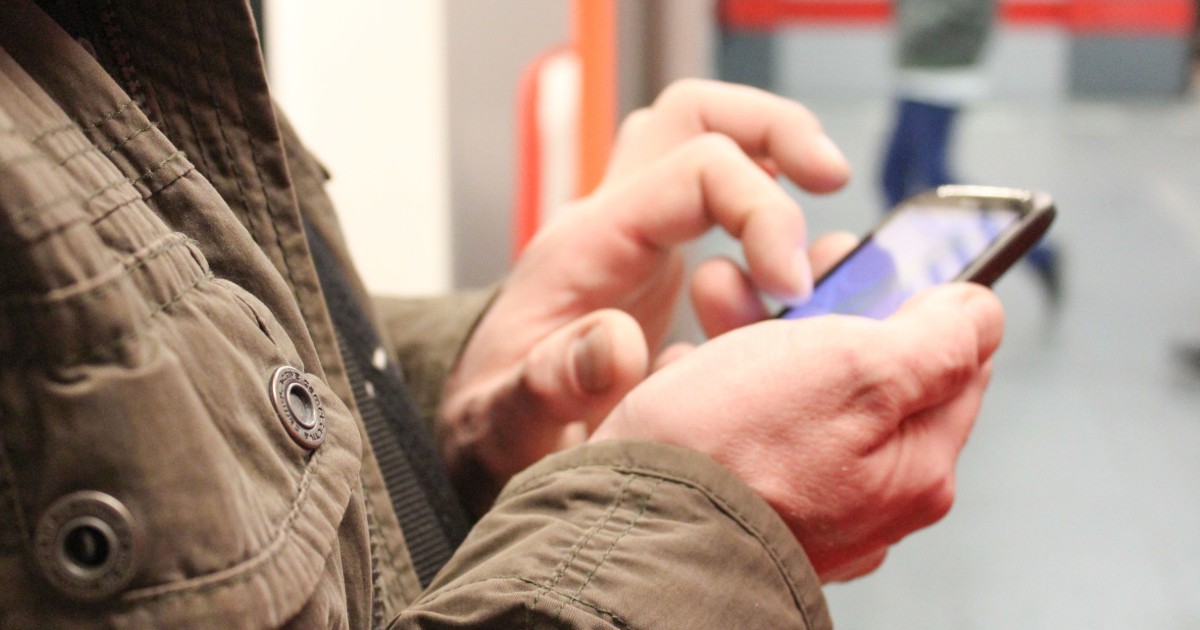 As China takes over Hong Kong with a new national security law, Hongkongers prepare by cleaning up their social media presence. Before, under the now demolished “one country, two systems” lie, people posted online with an expectation that freedom of expression would be respected. That may no longer be on the table now that China is exerting its control over Hong Kong.

Many in Hong Kong have long been resistant to the past overtures by China that exerted evergrowing control over the region. The 2019 protests were a response to an extradition law, and the Chinese Communist Party’s (CCP) response to that was to move to take total control of Hong Kong via a national security law. The law would be passed in Beijing without a single vote cast by elected Hong Kong officials. Now that the national security law has passed and those in Hong Kong must prepare for what comes next.

The new national security law criminalizes “separatism, subversion, terrorism and foreign interference” – which are broad terms that the government will gladly apply to any protestor or dissenter. The Nikkei Asian Review reports that prominent pro-democracy Hong Kongers have been warned that they will be targeted by the national security laws once they are enacted. Johannes Chan, a professor at the University of Hong Kong, told the Nikkei Asian Review:

“It is clear that the law will have a severe impact on freedom of expression, if not personal security, on the people of Hong Kong.”

Just the knowledge that freedoms are rescinding has caused a wave of self censorship. Some are even deleting entire accounts if they were used to promote activities that the new national security law may frown upon. One HongKongese Twitter account wrote before deactivation:

“I’m not doing it because I feel I am at risk, it is out of an abundance of caution.”

Self censorship is the new normal in Hong Kong

Self censorship is one of the chilling effects of authoritarian laws and practices. Self censorship, is sardonically speaking the worst possible version of “think before you speak.” Instead of dealing with the embarrassment of saying something out of left field in a social situation, your failure to stop wrongthink from being displayed in your online activity or daily speech can lead to punishment by the government. Anything you post online, even just among friends, could potentially be used against you. An anonymous source commented to the Nikkei Asian Review:

“We are now so afraid that we could be sold out by our so-called friends online.”

Getting snitched on for something controversial that was posted online is a very real threat for those that live under the rule of the CCP. We’ve seen it happen in the case of Luo Daiqing, an international Chinese student studying at the University of Minnesota that was jailed in China for posting memes of Xinnie the Pooh on Twitter while in America. This is the very real world that pro-Democracy HongKongers have found themselves thrust into. While many are cleaning up their digital footprint to prepare for a Chinese internet, others are undoubtedly hardening their Opsec and preparing in a different way for the Great Firewall.