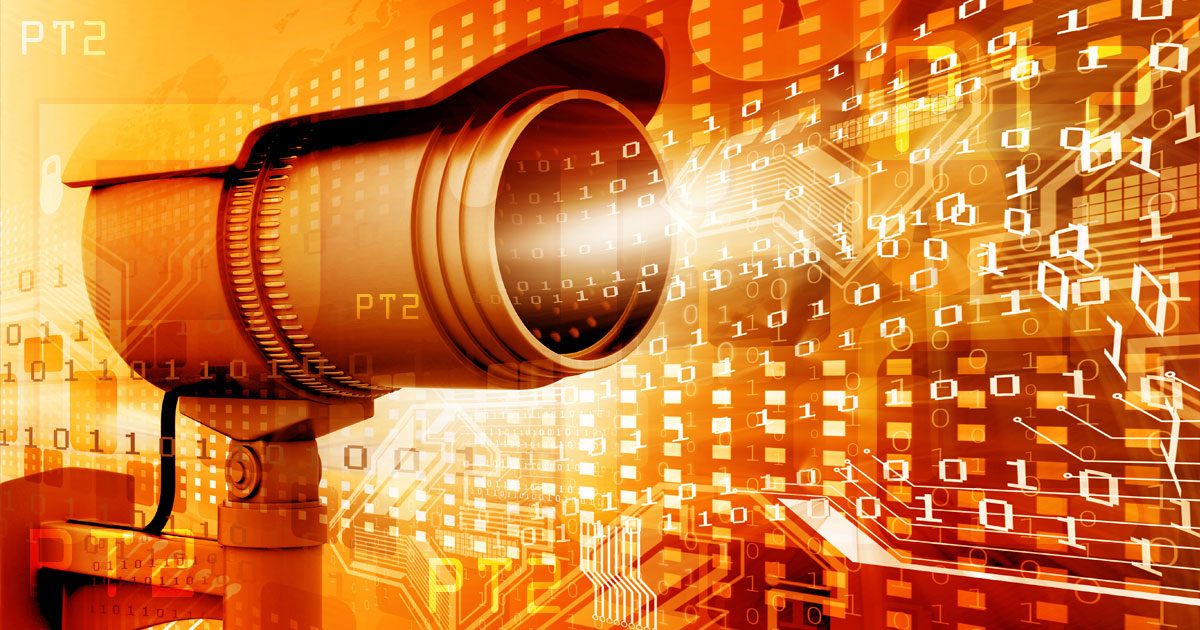 Complacency or a sense of immunity started to catch up with the NSA in the early 1960s when US Army Captain Christopher Pyle, assigned to intelligence duties, learns that the US Army intelligence corps has deployed almost 2000 agents across the country. The agents are tasked with infiltrating any demonstration with more than 20 people in attendance. In January of 1970 Captain Pyle reports on the domestic spying operation and hopes to make some waves. He reports a domestic surveillance/infiltration program that had been in continuous operation since 1962.

Project Shamrock was a consistent and valuable operation, but the NSA began another domestic spying campaign in 1962 under the operation codename Project MINARET. This time the project was tasked with creating and maintaining a “watch list”of purported subversive Americans using wiretaps on US senators, civil rights leaders or influential celebrities. MINARET was a sister project to SHAMROCK but was larger in scope, and better funded due to its cross-country nature and roster of 1500-2000 covert US Army intelligence corps agents.

If you looked closely enough in August 1972 you would see cracks in the walls of Fort Meade’s ‘Puzzle Palace’, because right around the time Captain Christopher Pyle’s waves from his report about Project MINARET hit the outside walls of the palace, someone else believed it was time to make some waves of their own from the inside of the palace. Meet Winslow Peck, who wanted to exploit the cracks of the organization’s perceived invulnerability, and he wanted to reveal the existence of the NSA to the public, as it had been kept from the public intentionally for decades.  He also wanted the world to know of both domestic and international surveillance performed by NSA. He’s an entity inspired by the former RAND-corp military analyst and whistleblower Daniel Ellsberg of ‘The Pentagon Papers’. In reality, “Peck” was former NSA analyst and first NSA whistleblower, Perry Fellwock.

Perry reveals to the world in Ramparts Magazine that the domestic and international surveillance system was called ECHELON, went operational and began collecting data from foreign satellites with a single satellite. Is it the first true global mass signals intelligence system (SIGINT)? Or are we meeting the evolution of something that we’ve seen before? Yes and no. The mission remains the same: collecting signals intelligence. The difference: The system has increased in size, efficiency, reach and capability. The NSA’s tools constantly evolve to ensure they meet operational needs. ECHELON grows to multiple satellites and now intercepts all foreign satellite communication, phone, fax, and microwave. James Bamford, author of “The Puzzle Palace” disclosed that ECHELON was only one of it’s codenames. It had also previously operated under the codename of SHAMROCK, which dates all the way back to August of 1945 and the first mass domestic surveillance operation known to date. That’s 71 years of operation, collection, and evolution on a world wide scale for a data-grabbing tentacled monster that won’t die. It just changes forms and names and slinks back into the shadows and continues collecting everything you put out into the electronic ether.

Remember Captain Pyle? His waves weren’t as big as he hoped, however the NSA had a date with a Tsunami called the “family jewels”, that would squarely hit Capitol Hill on December 22nd of 1974. It would be a big blow to the US intelligence community’s most sensitive parts. This was a CIA dossier that became public thanks to the prolific investigative journalist Seymour Hersh of the New York Times. This infamous dossier, made at the behest of then CIA Director James R. Schlesinger, contained a report of all CIA operations containing the CIA’s dirtiest covert laundry dating back to the 1950s.

These jewels were not Cartier by any means, and more like irradiated cubic zirconia. The release of the dossier provided substantial blowback for both agencies. Shortly after the publication, an inquisition of the intelligence community was under way, but loaded with irony. It was dubbed “the Church Committee”, after US Senator Frank Church. Listed within the “family jewels”, was a line item for the aforementioned Project MINARET. Low and behold, the dossier stated that Senator Frank Church himself was a target of Project MINARET surveillance which was actively being conducted by the NSA. Upon discovery of the pervasive surveillance directed at himself and the American populous, Frank stated:
“That capability at any time could be turned around on the American people, and no American would have any privacy left, such is the capability to monitor everything: telephone conversations, telegrams, it doesn’t matter. There would be no place to hide” – Senator Frank Church 1975

The Church Committee made it clear that consistent outside oversight needed to be established to prevent the civilian intelligence agencies from disobeying the committee’s orders. In August 1975 the newly established United States Senate Select Committee on Intelligence tried to prune the NSA back, along with the 10+ other intelligence agencies but the results of the investigation are buried under classification from the public. The Committee did confirm that the NSA-precursor, the SIS,  was performing domestic surveillance before the end of WWII in 1945 under operation codename Project Shamrock. Three years pass with little oversight until the Foreign Intelligence Surveillance Act of 1978 and court was created to apply for authorization from the FISA court judges to perform or extend surveillance on a person. This court, its cases, its rulings, all are classified

This is part 2 of a series: