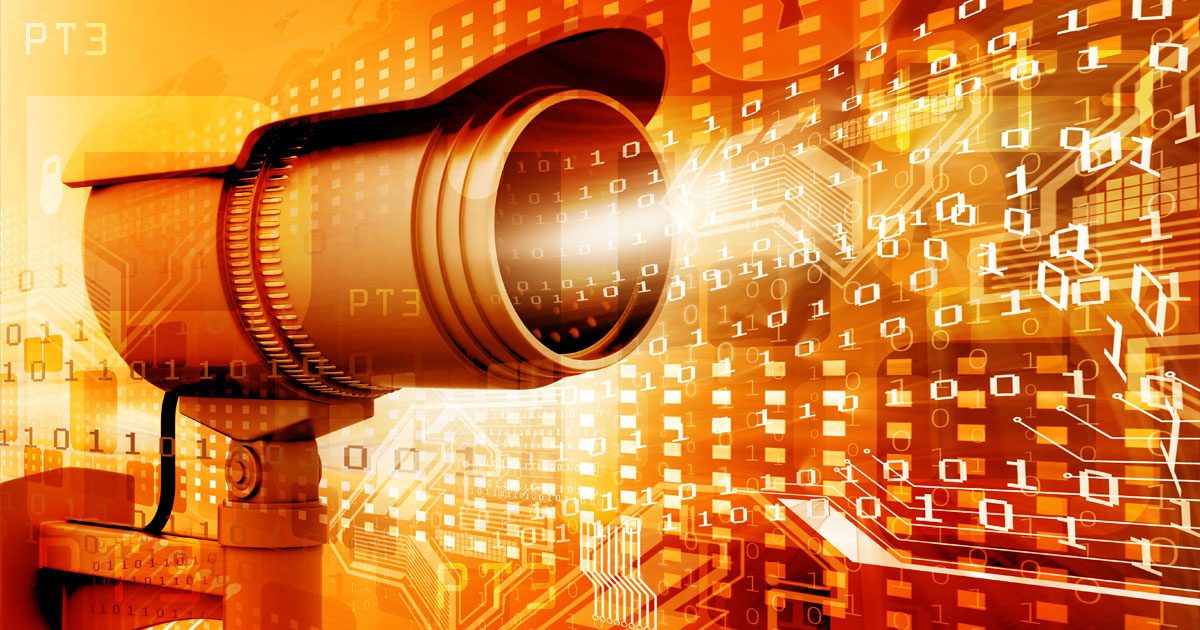 With ECHELON up and running, the NSA was free to provide intelligence support for other agencies trying to hunt down Muammar Gaddafi following a Berlin bombing in mid 1980s. They even spied on allies in Europe to steal industrial and technological secrets but got caught with their hand in the cookie jar just like China has today. The NSA cared not and purloined up to $200 million over a ten year period from NATO ally France.

In the early 90’s they pivoted their organization by shoring up their technological supremacy by heavily investing on modernizing their infrastructure. They developed new techniques, both for internal and public use, like creating new public-key encryption standards; some with weakened security and some without. Encryption was also removed from the ITAR list in 1992. ITAR is an international organization for the regulation of Arms, as in physical weapons. Yes, you read that correctly, until 1992 the US Government considered mathematics in the form of encryption just as deadly as munitions, (bullets, missiles, bombs). With encryption dropped from ITAR, the US government had just lost a major battle in the Crypto Wars, and they still didn’t want strong encryption in the hands of the Cypherpunks.   Cypherpunks are the progenitors of the modern Hacktivist.

A battle lost but the crypto war continued. The NSA tried their hardest to keep reliable encryption from the public and on their next publicly known attempt at crypto sabotage, they called an audible. For instance in 1993 the NSA thought the country was asleep at the wheel when the NSA proposed the Clipper chip. This chip would allow NSA SIGINT technicians to silently target and decrypt phone and text messages for the entire United States. Each phone contained a unique serial number on the cryptographic chip and an associated key that allowed anyone with knowledge of the key to decrypt and gain access to the target’s communications. The cover story for the chip was to market it as a public safety function called “Key escrow”. The concept was meant to allow Law Enforcement to legally decrypt calls and messages when they were authorized, but in-fact contained a backdoor for NSA surveillance purposes. This was proven by security researcher and Associate Professor Matt Blaze in his 1994 paper “Protocol Failure in the Escrowed Encryption Standard”, which helped hasten Clipper’s death by 1996. We got lucky that time, and shame on you once again NSA.

2006 offered another glance behind the NSA curtain when AT&T employee Mark Klein revealed the existence of a probable NSA internet interception and data collection site for fiber optic cables in San Francisco called “Room 641A”. This revelation was later corroborated by the Snowden leaks which indicated Room 641A as a probable operation Project FAIRVIEW collection site where AT&T had secretly agreed to provide access to their internet backbone connections for the NSA to facilitate domestic mass surveillance. Here’s a map showing FAIRVIEW collection sites from the Snowden leaks.

How do we know this is even true? By the historical record, physical documentation, and evidence provided in testimony by whistleblowers like Captain Pyle, Seymour Hersh, Margaret Newsham, Perry Fellwock, and William Binney. By the leaked classified  NSA ANT Catalog, and the ants in this catalog are hungry for all your data. By nature the NSA is secretive and up until the last few years, they appeared to have decent control over their employee’s access to classified data and maintaining custody of that classified data. Sadly, the more tightly you grip sand the faster it slips through your fingers.

Although, there were rumours and conspiracy theories of a shadowy global mass surveillance program called ECHELON in the 80s and 90s that were leaked by multiple NSA agents, but it was never confirmed until we were all two years into the Post-Snowden world. ECHELON is still operational despite no longer being a secret, but some of the sites have been dismantled.. You can thank the confirmation of ECHELON and disclosure of dozens more Top Secret NSA programs thanks to Edward Joseph Snowden, a gifted idealist with a strong moral compass. I know I keep mentioning this Snowden person, but why is he important? Well…his level of access and knowledge of some of the most powerful surveillance systems in history might have something to do with it.

This is part 3 of a series: