How the NSA Spies on Us All – Part 1: The Early Years 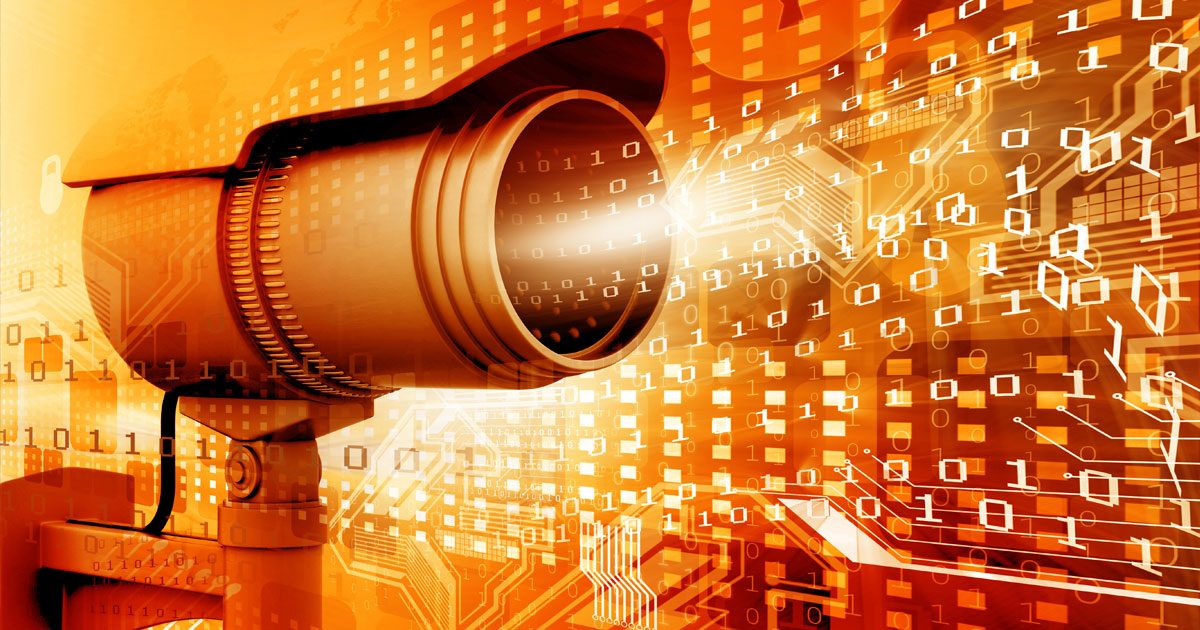 The National Security Agency (NSA), hides in the shadows and sleeps with one eye open like the “Eye of Providence” on the US $1 dollar bill. Why? That is after-all, their job. Before the agency became public knowledge they were often jokingly referred to as “No Such Agency”. The short answer of how the NSA spies on us is: the internet, our cell phones, social media, security cameras, purchasing patterns. How you form your sentences, written/typed or spoken, known as (Stylometry). Do you drive a car? If so what make and model? Do you walk or dress in a distinctive way? Have you been incarcerated? What sort of coffee do you drink? On and on. Those providing the surveillance establish what’s called a ‘pattern-of-life’ for their targets. It’s a fingerprint of your behavior, real life and online, which is information unique to you. It’s all the habits, and idiosyncrasies that help define who you are as a person.

Why is spying an issue and why are we even talking about the NSA in the first place? Well, maybe because in the last few years you’ve heard or read the names Christopher Pyle, Edward Snowden, Seymour Hersh, Thomas A. Drake, Perry Fellwock, Margaret Newsham, or William Binney. What do they all have in common? They’re all ex-NSA employees, US Army Intelligence or journalists that have risked their lives and professional careers to tell the world about how the NSA now treats everyone, foreign or domestic, like the enemy. To understand “why” the NSA spies on us, we need to better understand our subject. So let’s just jump into it and I hope you like history.

Tracing their cryptologic roots backwards to the source of their surveillance mastery, you would find that the NSA originated in a peacetime capacity in 1917 group called The Cipher Bureau, but it was shuttered by 1929. WWII then kicked off and military cryptologic intelligence was handled by the clandestine US Army Signal Intelligence Service, who managed to perform their duty to such a renowned level, under total secrecy, that years later the SIS would be absorbed by the eventual NSA. The SIS collected mathematicians across the country and put them to work on cracking the cryptographic codes used by the Axis powers throughout WWII. Any chance to gain an intelligence advantage over the enemy on the battlefield could change the course of the war and save lives. The SIS was also tasked with an even more sensitive task by being assigned an “ULTRA” classification, mission call-sign “VENONA”, which produced hundreds of thousands of actionable intercepts from Soviet agents operating within the US that were attempting to steal nuclear weapons and nuclear weapons development secrets, the Manhattan Project.

The AFSA, (Army Forces Security Agency), could not take credit for the SIS’ success and the AFSA did not prove they had the ability to coordinate with other federal law enforcement agencies like the FBI as the AFSA didn’t share the same interests. Eventually the AFSA were stripped of their command of all cryptographic operations across the USA under orders from President Harry S. Truman, and the authority of the National Security Council (NSC), and the NSA was officially born on November 4th, 1952.

Let’s jump back in time a bit, because in August 1945, 7 years before the creation of the NSA, the SIS began performing domestic surveillance on Americans under operation codename Project Shamrock which was tasked with collecting all incoming and outgoing telegraph messages from the United States. Reportedly there were 150 thousand messages a month collected.

That’s a lot of intercepts and will need more eyes than one person can spare. Now if someone told you that they wished they had five eyes, you would reasonably think you somehow stumbled your way to Burning Man or the person had mental health issues. However nation states aren’t always rational and agreed they also wanted to see with more than two eyes. On May 17, 1943 they got their collective wish with the signing of the “BRUSA Agreement” or UKUSA, when it was decided that the Five Eyes, a collection of national security agencies and military intelligence branches from Australia/Canada/New Zealand/UK/USA all agreed to share their intelligence in a brand new way.

They resolved to watch over the world by Hoovering up phone calls, all forms of radio broadcasts, telegrams, telegraphs, mail or any other transmitted communication despite not ever being asked by the public to do so. They saw the need for actionable intelligence that could be used for the fight against the Axis powers during the push to Berlin as more important than Constitutional Rights. Major technological advancements in the reception, transmission, interception, direction finding, and decipherment of radio signals sent by Axis power communication units had been achieved with some degree of success in a short time frame. These were then collected by the Five Eyes for cryptanalysis. Which was often performed by these Amazons or Titans of cryptography. These raw radio signal intercepts changed the course of the war in the Allies favor and became known as “SIGINT” (Signals Intelligence). SIGINT is some of the most highly classified intelligence produced  for any intelligence agency and here’s why: knowing your friend’s secrets can be helpful, but knowing your enemy’s secrets is even better.

This is part 2 of a series: