How to Increase Your VPN Speed 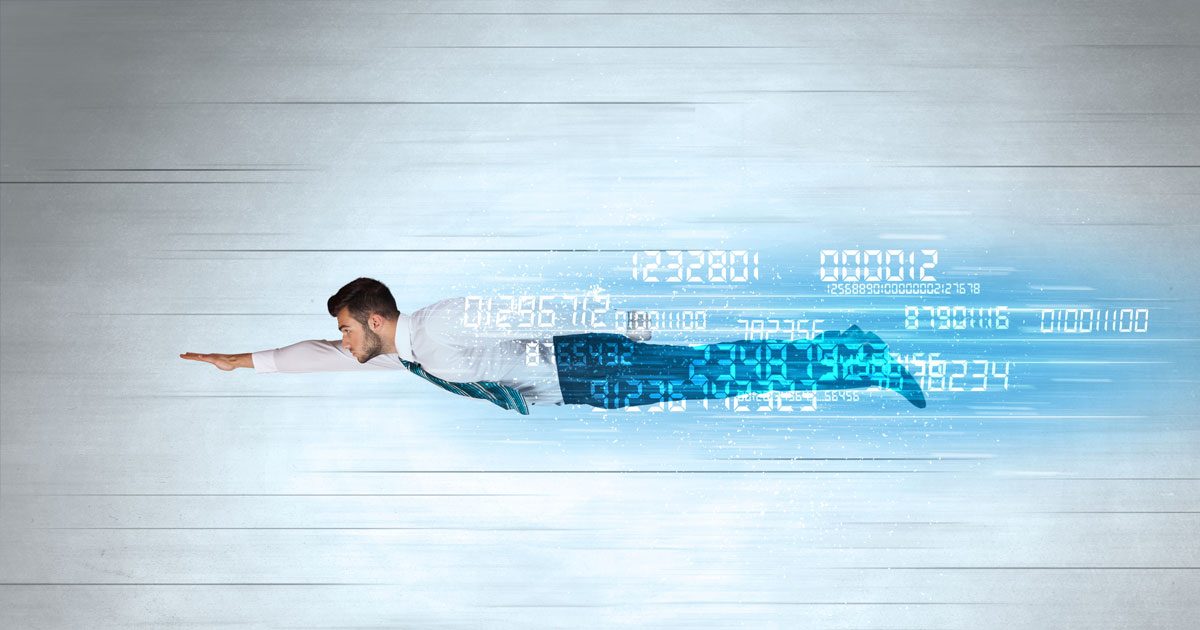 If your VPN isn’t running at the maximum speed, don’t worry. It just might be a minor issue that can be resolved at your end. There are some small tweaks that you can make to get a faster network.

Here are some ways in which you can increase your VPN speed.

Some VPN providers let you check the status of their servers so you can find a free one.

You can visit the network page of Private Internet Access and click on a particular country to check the status of its servers. PIA lets you ping the servers in real time to see which ones are currently offering the best speeds.

VPN needs to the servers using a specific port and a protocol (TCP or UDP). While TCP is more reliable, it slows down the speeds. You can switch to UDP but keep in mind that this might make the connection a little unstable.

You can try different VPN protocols (L2TP, OpenVPN etc) with TCP and UDP and find the fastest combination that works for you.

Sometimes, a VPN gives slow speeds because the speeds from your ISP are slow. If your network speed is capped at 2mbps, a VPN cannot give you 10mbps. To check the internet speed, turn off the VPN and then check the speed. Now turn on the VPN and test the speed again. If there’s not a major difference, your VPN is not at fault.

You can restart your router to ensure that the speeds get back to normal. Or you can call your ISP and report a speed issue.

If you’re using an old computer, this might be the reason for slow speeds. Old hardware can slow down your connection. Try using the VPN on another device. If it works fine on the other device, your device might be at fault here.

With these steps, you can increase the speed of your VPN. And if you still see speed issues, it’s best to talk to your provider.