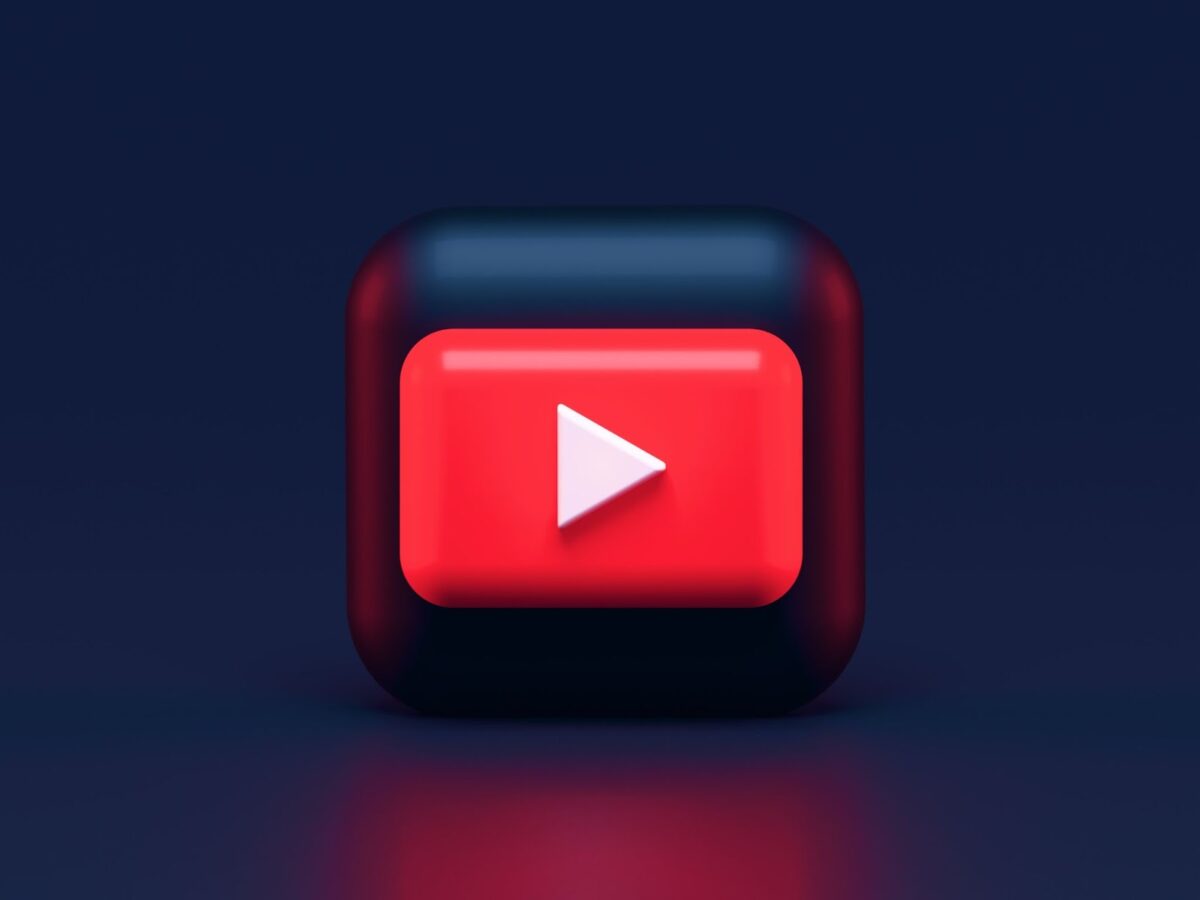 YouTube locks its content for all sorts of reasons, including your age and where you’re based. It’s frustrating to say the least, especially when your favorite YouTuber has just uploaded their latest videos.

Don’t worry! Not all is lost. I’ll show you various quick and easy ways to unlock YouTube no matter where you’re tuning in from.

Use Private Internet Access to unblock YouTube safely without leaving a trace. PIA also includes a multi-hop feature that disguises your VPN traffic, so nobody knows you’re using one. 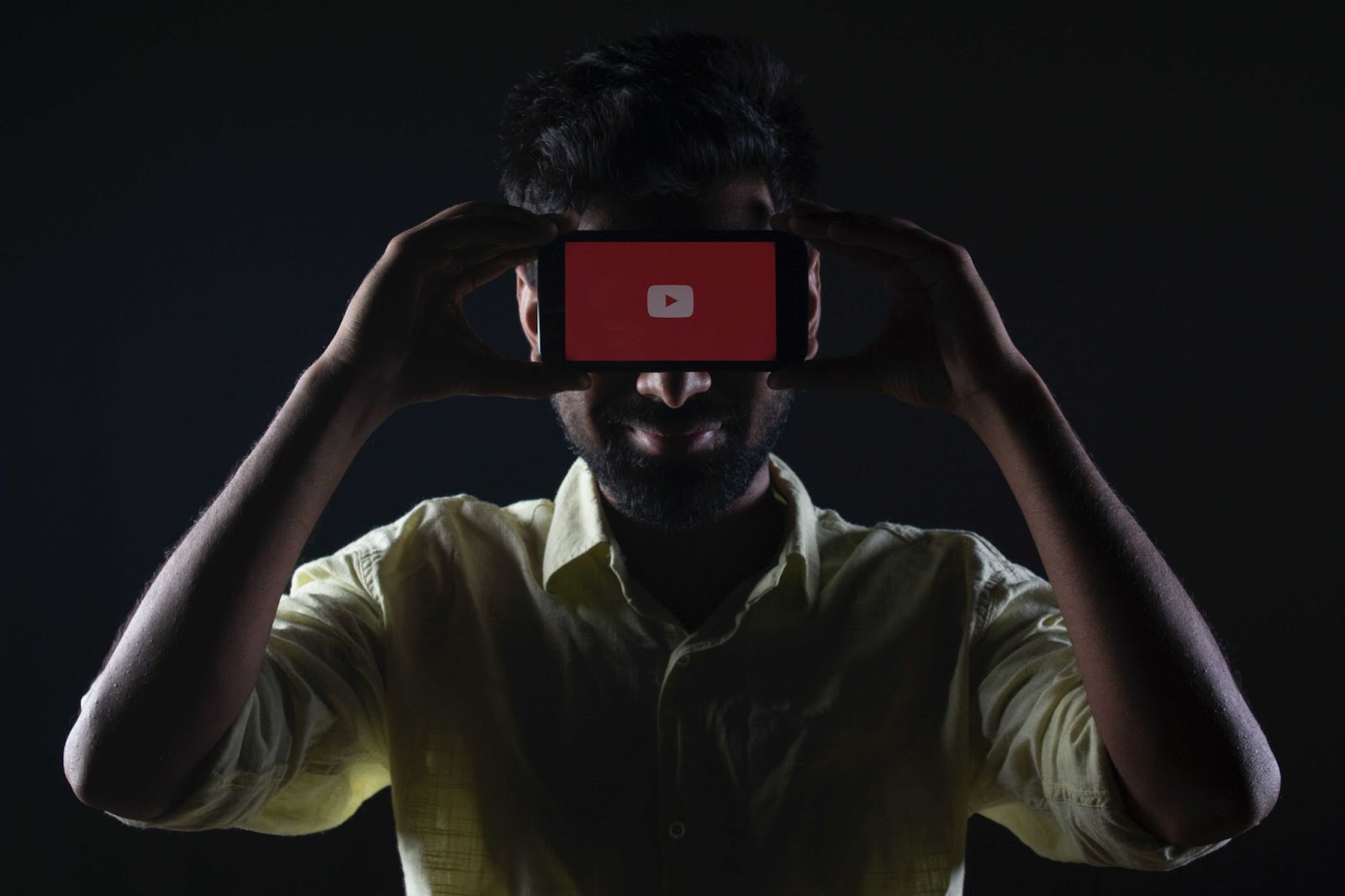 You may find yourself in a situation where you’ve been blocked from a particular YouTube video. This might happen in your workplace, school, or when visiting a foreign country where the government enforces some form of internet censorship.

Luckily, there are several solutions that will help you unblock YouTube videos anywhere.

A proxy server routes your internet traffic through a certain server and changes your IP address, so you appear as if you’re in a different location. If successful, the proxy should let you bypass content restrictions and firewalls.

A proxy server is an easy way to unblock YouTube. You can find many proxy servers online, and some are even available as browser extensions.

However, we don’t recommend this method because most proxy servers are not secure. They don’t encrypt your data and might expose your personal information to cybercriminals and advertisers alike.

All modern web browsers, such as Firefox, Chrome, and Safari, offer support for extensions that you can use to block or unblock websites like YouTube.

That said, because Unblock YouTube operates similar to a proxy, it also comes with the same risks. That means your online activities are still vulnerable to surveillance and cybercriminals.

If you want the ease of use of a browser extension, but the security of a VPN, you can give our extensions, PIA Firefox or PIA Chrome a try: they’re free!

Tor is an anonymous browser that hops your data over several relay nodes to hide your IP address. It works by sending your internet traffic through different servers — this way, YouTube can’t detect your exact location.

Anyone can use Tor from anywhere in the world, and it works much like a regular browser. To use it, simply download and install Tor on your device and then use it to access YouTube.

Unfortunately, the Tor browser doesn’t work well with YouTube. Tor tends to be very slow because it sends traffic through many servers, which reduces your connection speed. Because of this, it’s not the best tool to use for video streaming.

You can download YouTube videos and view them offline using a third-party app. However, this method breaches the company’s terms of service unless you have express permission to do so from the video’s copyright holder, so we would recommend you try something else.

The best and safest way to unblock YouTube is simply to use a reliable VPN. VPNs let you connect to a remote server elsewhere and mask your IP address. This means you can choose another location, so YouTube thinks you’re in another city or country.

When you connect to a VPN server, it also reroutes all of your online traffic through a secure VPN tunnel. Your data is hidden behind military-grade encryption, so nobody can see what you’re up to. Since they can’t see your traffic or DNS requests, no one can block you from watching YouTube.

Get Private Internet Access to safely unblock YouTube no matter where you are. We offer fast connection speeds, anonymity, reliable access, and NextGen servers for full HD streaming.

PIA doesn’t place any limits on data use either, so you can stream as many YouTube videos as you like.

It’s generally not illegal to use a VPN to access YouTube. A VPN masks your IP address and encrypts your traffic, so you can hop onto the streaming service without restrictions – which is not considered an offense in most countries around the world.

That said, some countries (like China or Russia) block YouTube for religious or political reasons. So, be sure to check local laws before using a VPN to unblock any YouTube videos.

Like many other streaming services, YouTube restricts its content in certain places. Governments and ISPs are also responsible for those annoying error messages thanks to local surveillance.

Thankfully, you can unblock YouTube with a few clever tricks. While we’ve seen several options that work, the best and safest way to access YouTube is with a VPN.

Private Internet Access encrypts your traffic and hides your IP address, so no one can see what you’re streaming on YouTube. When you connect to our servers, YouTube doesn’t know your real location. That means you can watch as much as you want, from wherever you are, free from blocks.

You can unblock YouTube in many ways, including proxies, browser add-ons, and VPNs. We’d recommend using a VPN, because it’s the safest, most reliable option

Private Internet Access encrypts your traffic, which means nobody will know what you’re watching online. Try it for yourself risk-free with our 30-day money-back guarantee!

How do I unblock YouTube on Chromebook or a school computer?

If your network administrator blocks YouTube, you can use a proxy server or VPN to unblock the streaming platform. You can also change or remove restricted websites from the menu.

Private Internet Access is the safest way to bypass network restrictions. PIA encrypts your traffic and uses a private DNS, so that you can stream whatever you want in full anonymity.

Is It safe to use a proxy to unblock YouTube?

It’s not safe to use a proxy to unblock YouTube. Proxies don’t use encryption, which means all of your traffic is exposed online. Proxy owners and cybercrooks can snoop on your connection and see what you’re doing, which means YouTube may also block you.

A VPN is the safest way to unblock YouTube, because it encrypts your data and makes you anonymous online. PIA has apps for all major platforms, so you can unblock YouTube on any device. If you need help setting up, just contact our friendly customer support team.

How do you unblock YouTube on Google Family Link?

You can only block or unblock videos if you have already set up YouTube Kids. Here’s how you unblock YouTube on the Google family link.

You can also use a VPN to unblock YouTube videos. Simply download Private Internet Access and connect to one of our servers around the world and start streaming!

The safest, most effective way to unblock YouTube is with a VPN, like Private Internet Access. We encrypt your data using 256-bit AES encryption, which ensures everything you do online stays private. No one can see where you are or what you’re doing – so no one knows youre watching YouTube.