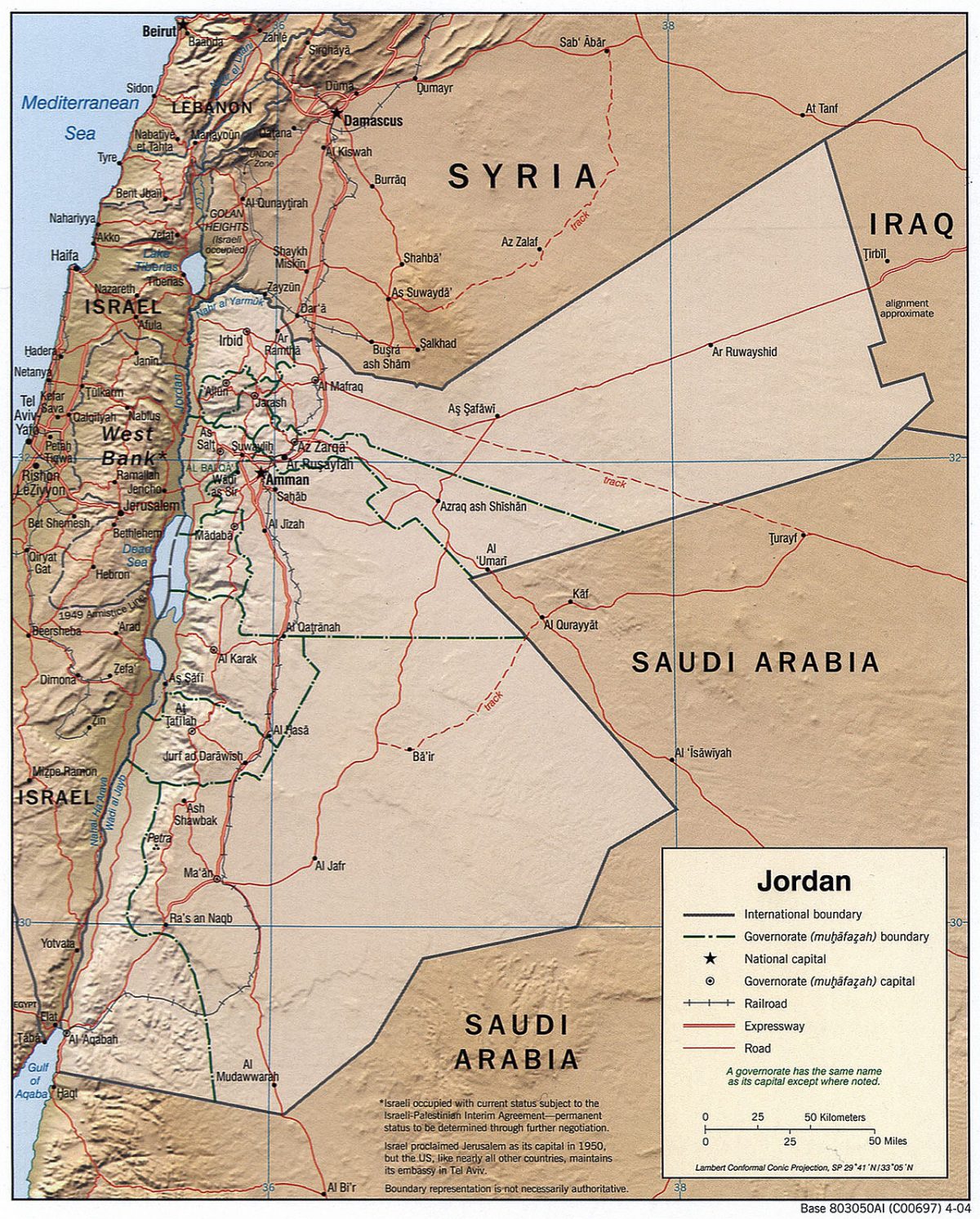 Internet blocking by governments is evolving at a fast pace, and new research shows that one government in particular, Jordan, has decided to start internet throttling instead of blocking to decrease the discoverability of the government’s anti-freedom of expression actions. Access Now recently published their 2019 #KeepItOn report (definitely a suggested read) which details internet shutdowns around the world. They cover everything from complete internet shutdowns like the Indian government has been doing in their Jammu and Kashmir region all the way to smaller governments blocking access to social media platforms such as Facebook or Twitter. The 2019 #KeepItOn report showed the world that Jordan throttled Facebook Live during a crucial election time.

“Governments typically throttle services because it is hard to prove incidents like throttling when compared to blockings or shutdown.”

In fact, by throttling the internet, the Jordani government was actually counting on people directing their anger at the throttled social media platforms instead of the government controlled internet service providers and mobile data providers. Taye continued:

“Moreover, people that are not able to upload or live stream events are most likely going to assume there’s something wrong with their internet as every other part of the internet functions well, rather than questions their service providers.”

How governments throttle the internet

Governments that are in control of the internet infrastructure within their borders have a myriad of ways to throttle or straight up block parts of the world wide web from their citizens. Taye detailed 5 ways in which internet traffic can be throttled – both as a whole or towards specific protocols or target websites and services.

Each of these methods is a lot harder for the end user to detect when compared with navigating to a site and being served with a “blocked by X agency” message. Commenters on Hacker News also noted that similar internet throttling is done by the governments of Egypt, Kazakhstan, and China.

Historically, messing with the internet doesn’t help the government that attempts it

A lot of the time, the government institutes internet shutdowns as a way to stop people from organizing around or discussion certain topics or to call for change in the oppressive government. Access Now has been tracking internet shutdowns since 2011 and Taye noted that these actions are not effective in the long term:

“One important thing to note, however, is that since we started this work back in 2011, we have seen that an internet shutdown might delay change, but it never is effective in squashing protests or people’s call for change. For instance, if you look at Sudan, the government shut down social media for over a month and tried to disrupt the protests, but the people still managed to organize and bring down a 30 years old dictatorship in less than a year. So shutdowns are rarely effective at disabling people’s ability to organize and call for change.”

Of course, there are ways to get past internet blocks – but they might not work as well for internet throttling. Specifically, bandwidth management, traffic shaping and policing, port partitioning, and routing path could also throttle Tor or VPN traffic in general. When asked by NetzPolitik about whether the use of Tor and VPNs would allow users to get past internet throttling or blocking, Taye gave a well thought out answer:

“Most people can circumvent social media blocking by using Tor and VPNs. However, whether people put themselves in danger or not depends on the country and the context they are in. Some states make circumvention or the use of VPNs and Tor illegal, while others don’t criminalize circumvention.”

Even if circumvention of internet throttling or internet blocking isn’t illegal, it requires some technical know-how and there will always be affected internet users that won’t be able to get over this barrier to entry. That is to say, internet throttling for the purposes of censorship is always successful to some degree in preventing the average citizen from acting how they wish to act online. This is extremely heinous because freedom of expression online has been classified as a basic human right by the United Nations. At the end of the day, internal pressure to change still will continue to build, even with such throttling or blocking actions in place. What we as the larger, uncensored internet community can do though is to apply external pressure by condemning the actions of these governments. Internet throttling and internet blocking are not tools to be used for political gain – and the sooner the world’s governments realize that, the better.